An ongoing collaborative project that pairs relatively new and already established hip-hop artists with beat makers and musicians in Ireland.

Each collaborating pair aimed to produce a song in a freestyle form. The artist detailed their style and taste to the beat maker who then produced music for them to write lyrics to. The final result was captured live via video and audio recording as a one-take, meaning the artists did not record the song in sections. The main aim of this project was to connect artists and musicians from different levels and locations and to establish a growing network of creatives in Ireland.

Jordxn is a young Irish artist who strives to create a new sound out of Ireland that bridges the gap between both the UK, American and Irish music scene while still maintaining his roots and original sound. Jordxn aims to stand out from the ever growing crowd of up and coming Irish artists and make his mark on the Hip-Hop scene.

Born Vida Ezra Gérmaño known as Vida (Veeda) is a singer/songwriter and producer based In Dublin Ireland originally from Maputo, Mozambique. She is an independent artist who manages her own music release. While living with her grandmother, Vida was exposed almost exclusively to R&B and soul artists such as Brandy, Lauryn Hill, Boys II Men and Destinys Child to name a few, whom today she describes as some of her early musical influences.

Jah1 is a rising Rapper from Dun Laoghaire, Dublin, Ireland who has been writing and recording music for the past decade. Jah1 describes his earliest musical influence coming from the likes of Dr Dre and Eminem. He is well known in the Irish Hip-Hop scene and is set to make huge moves in the coming year. 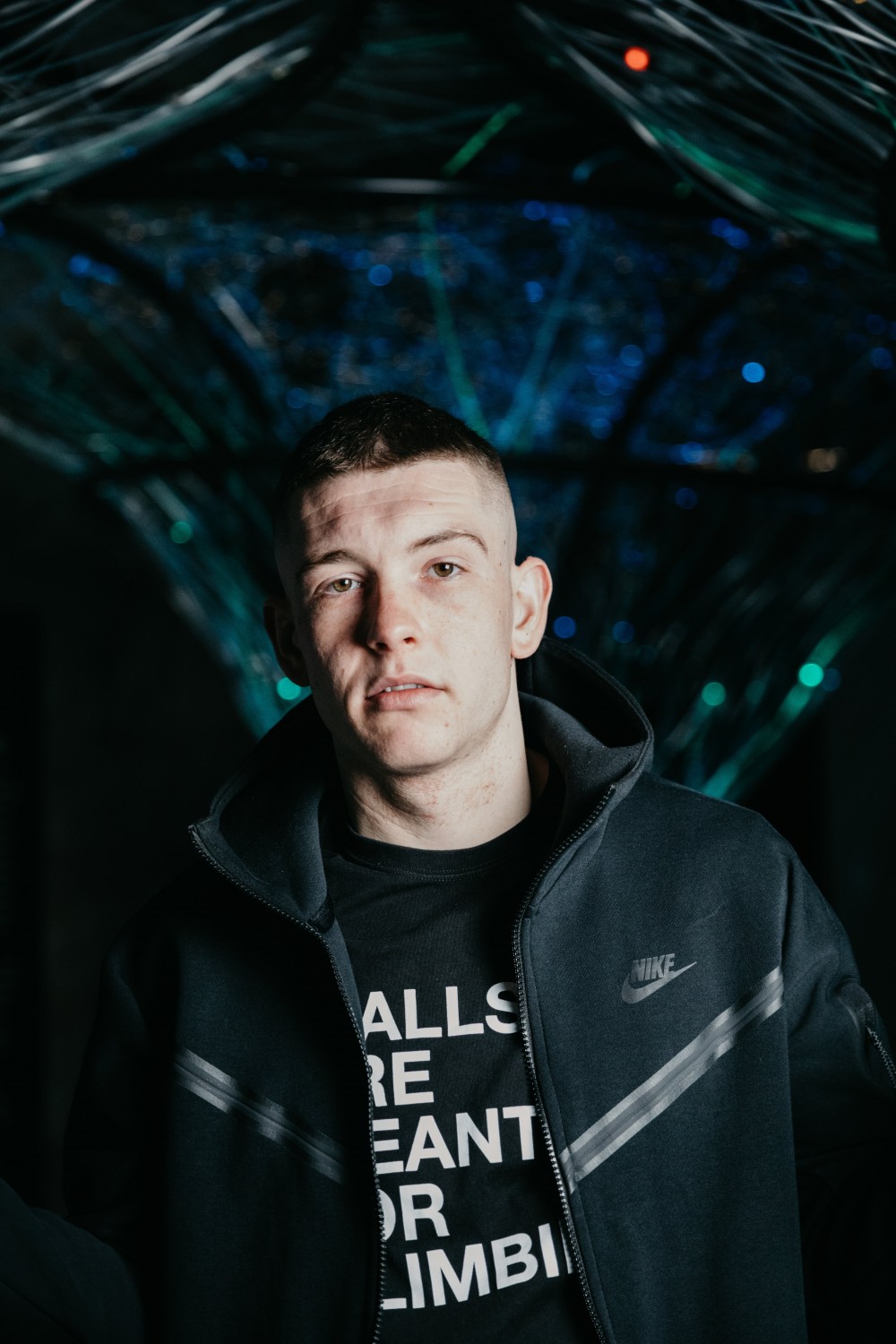 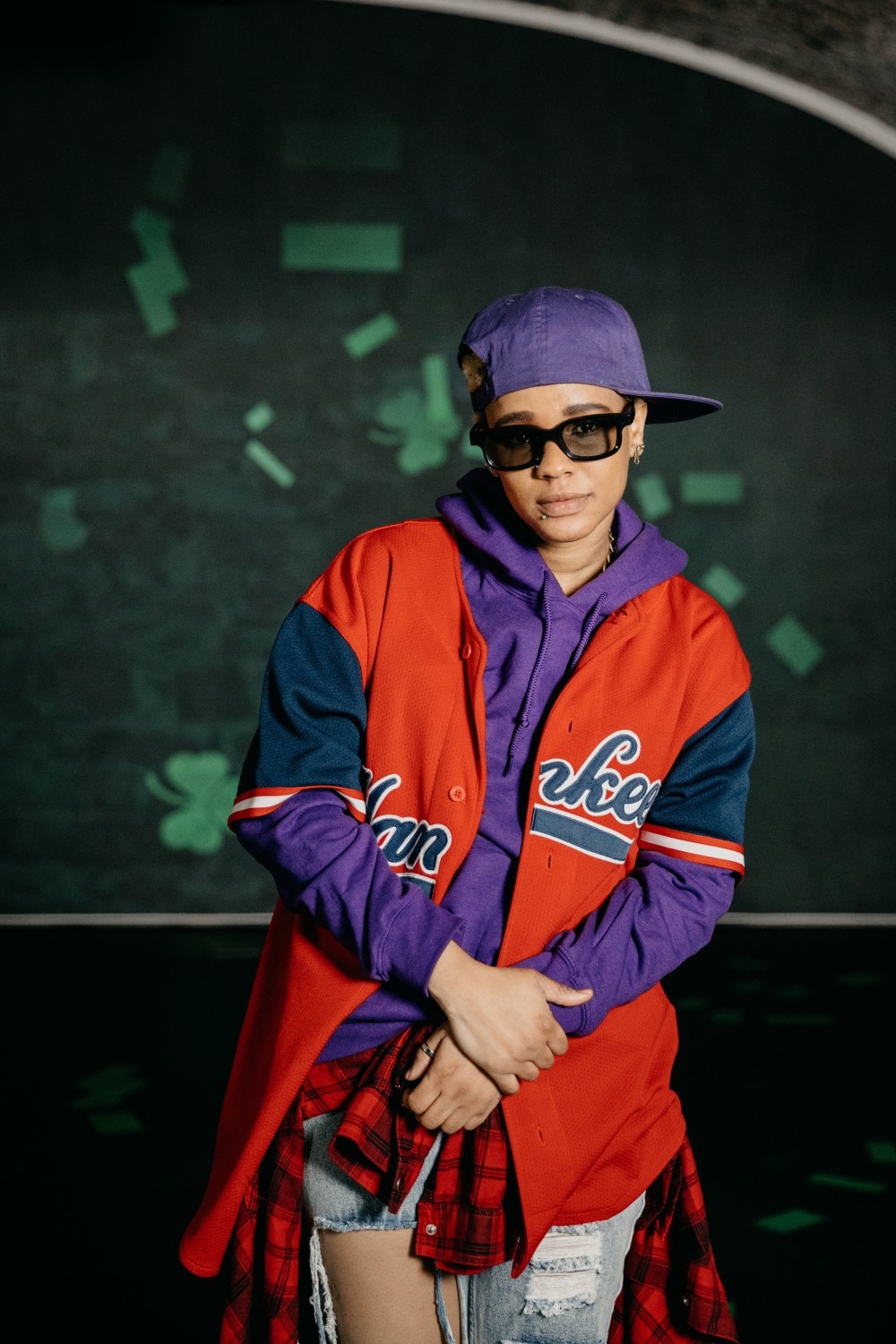 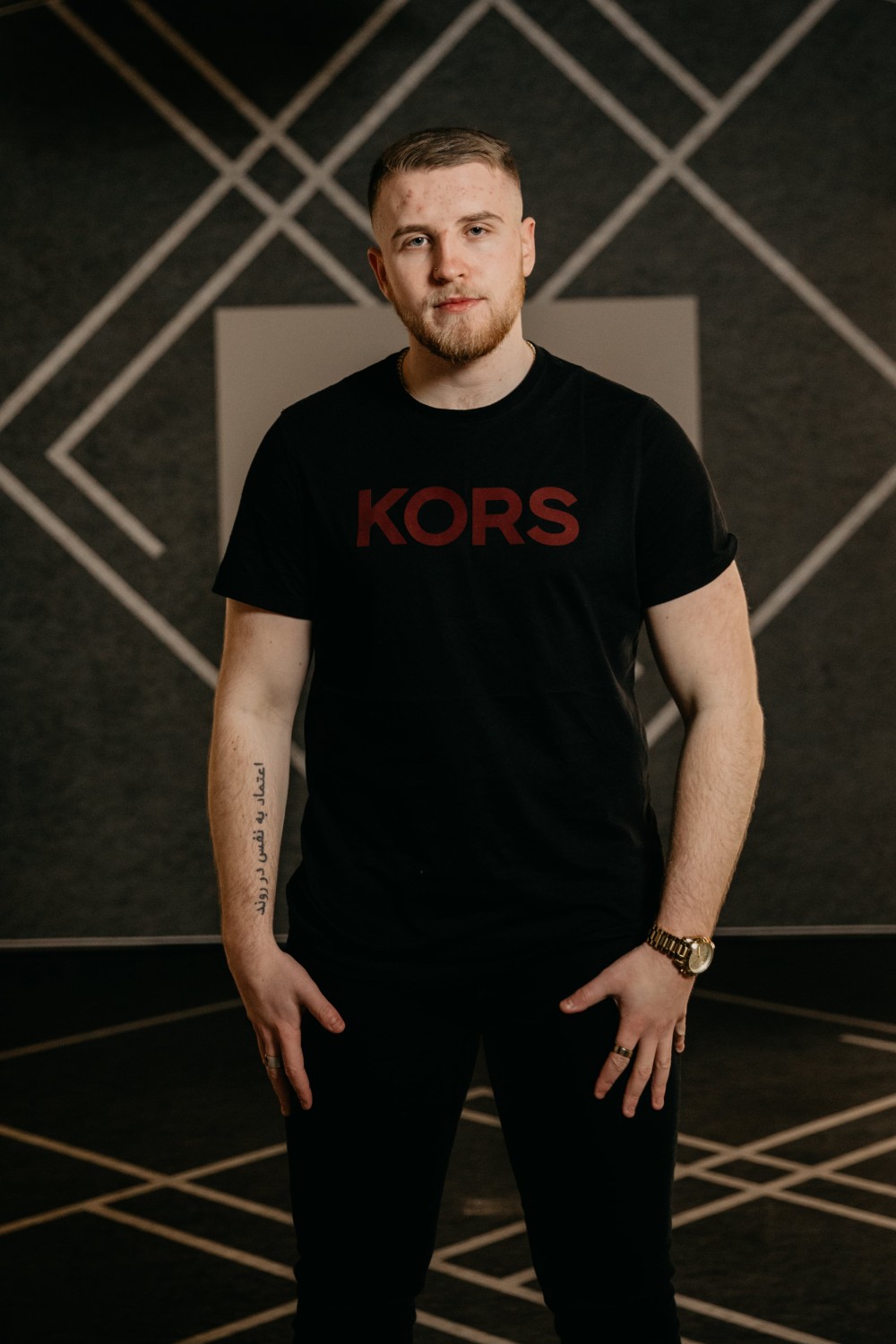 Parental Guidance. Portions of this programme contain language that may not be suitable for young children. Parent or guardian supervision is advised.