What’s on the TellyBox? The Street Sweeper

‘What’s on the TellyBox? The Street Sweeper, presented by Curious State.

‘One person’s rubbish is another’s treasure’

The Street Sweeper is a short-film, for all the family, that investigates the daily routine of a not-so-ordinary street cleaner. Sammy looks for the beauty in the items discarded by others. He can transform the most mundane objects into magnificent creations. Join Sammy as he recycles his way into the future.

Curious State is a Waterford-based theatre and street spectacle company. 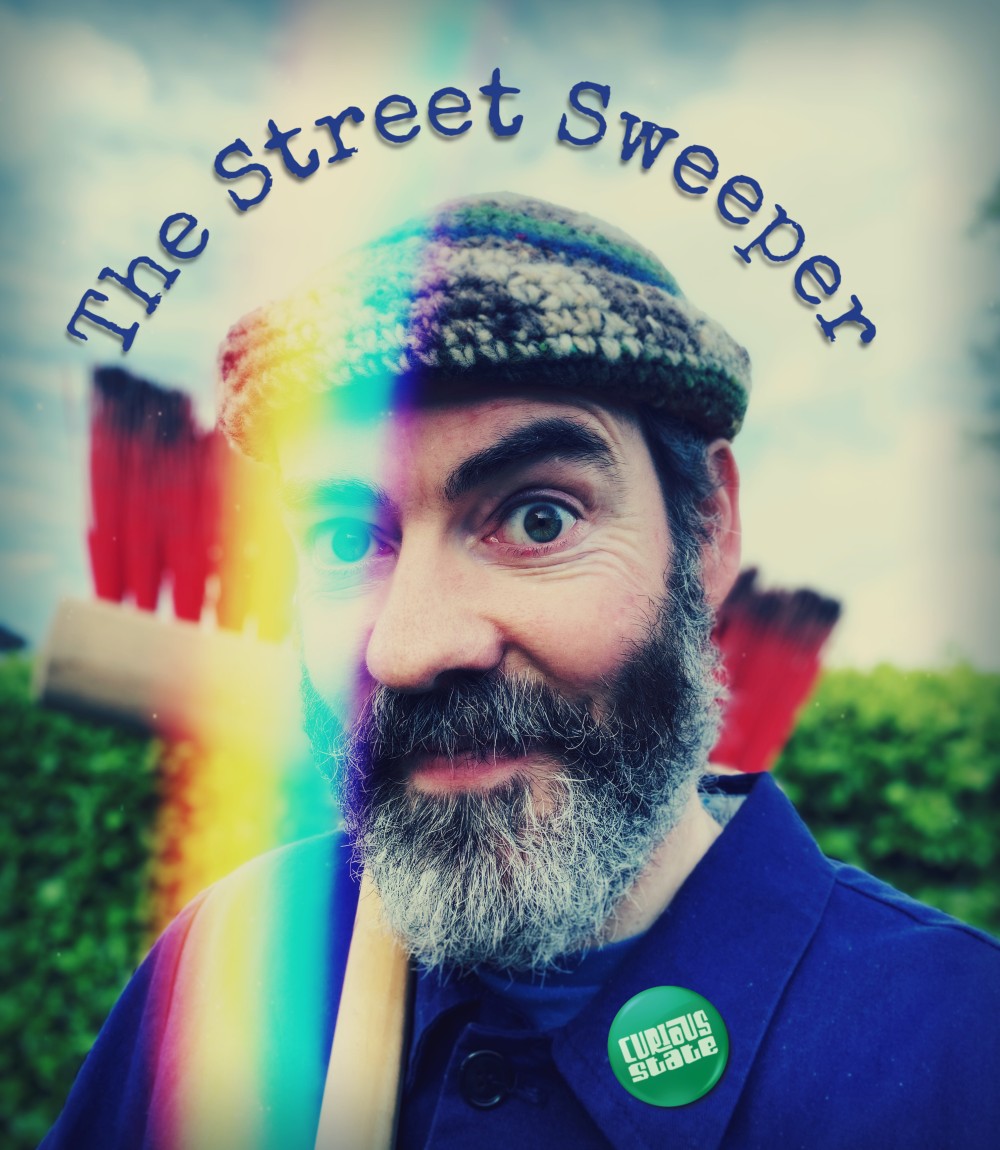