What’s on the TellyBox? The Barceló Brothers

What’s on the TellyBox? The Barceló Brothers, presented by Curious State.

The Barceló Brothers are a vibrant young band formed by brothers Séamus and Mícheál along with their father Miquel. Born and raised in the small town of Headford (Co. Galway), from a very young age they have been tinkering with a wide range of instruments and musical genres until they fell in love with the sounds of SouthWest Louisiana and Texas.

They perform an explosive mix of old and new Zydeco infused with R&B, Reggae, Soul, and Funk music. The Brothers write their own songs that reflect their cultural and multilingual upbringing incorporating their own roots into the music and shaping a voice of their own: a youthful, raw and energetic beat mixed with a meaningful and socially-engaged musical poetry.

Curious State is a Waterford-based theatre and street spectacle company. 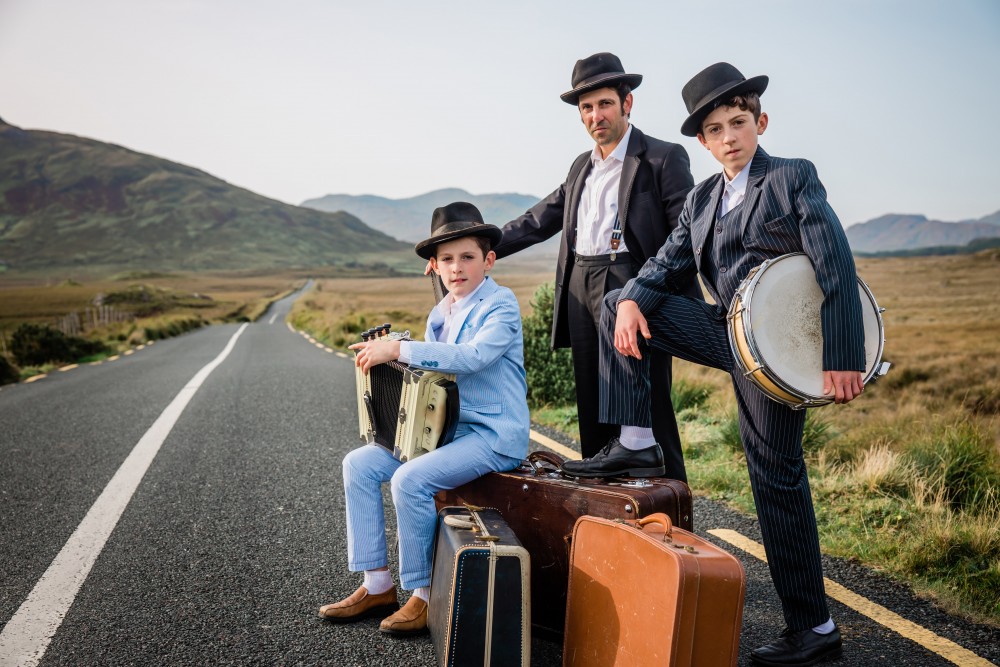