Vera Klute ARHA shows the process of creating a small-scale sculpture that can be cast as an edition. In the studio, she builds up a wax model from which a simple silicone mould is created, and then uses jesmonite to cast the limited-edition sculpture.

Vera Klute is a multi-disciplinary artist. Born in Germany and Dublin based since 2001. In 2017 she had her first major survey show at the RHA Gallagher Gallery. Previous solo exhibitions include the Molesworth Gallery, the LAB, the RHA Ashford and the Butler Gallery. Her work is part of public and private collections including the National Gallery, the OPW, Trinity College and The Butler Gallery. Most recently she won The Solomon Fine Art Award for sculpture (2020). Other awards include the Hennessy Portrait Prize at the National Gallery and the Hennessy Craig Scholarship at the RHA (both 2015), the K+M Evans Award (2013) and the EVA Award at Wexford Arts Centre (2009). She has been awarded several Arts Council Bursary Awards and was elected Associate Member of the RHA in 2018. Recently, Klute completed her first public art commission, a large stone sculpture of Luke Kelly situated in Dublin 1. Her solo exhibition Grounded, ran at the Molesworth Gallery, Dublin during September 2020, showcasing her most recent body of work.

Founded in 1823 the Royal Hibernian Academy (RHA) is one of Ireland’s principal public art galleries, hosting world-class exhibitions of Irish and international artists. The RHA holds a unique position in Irish culture as the oldest artist-led visual arts institution in the country; one where art is created, exhibited and debated. The gallery provides a vital platform for contemporary Irish art and artists and admission is always free. 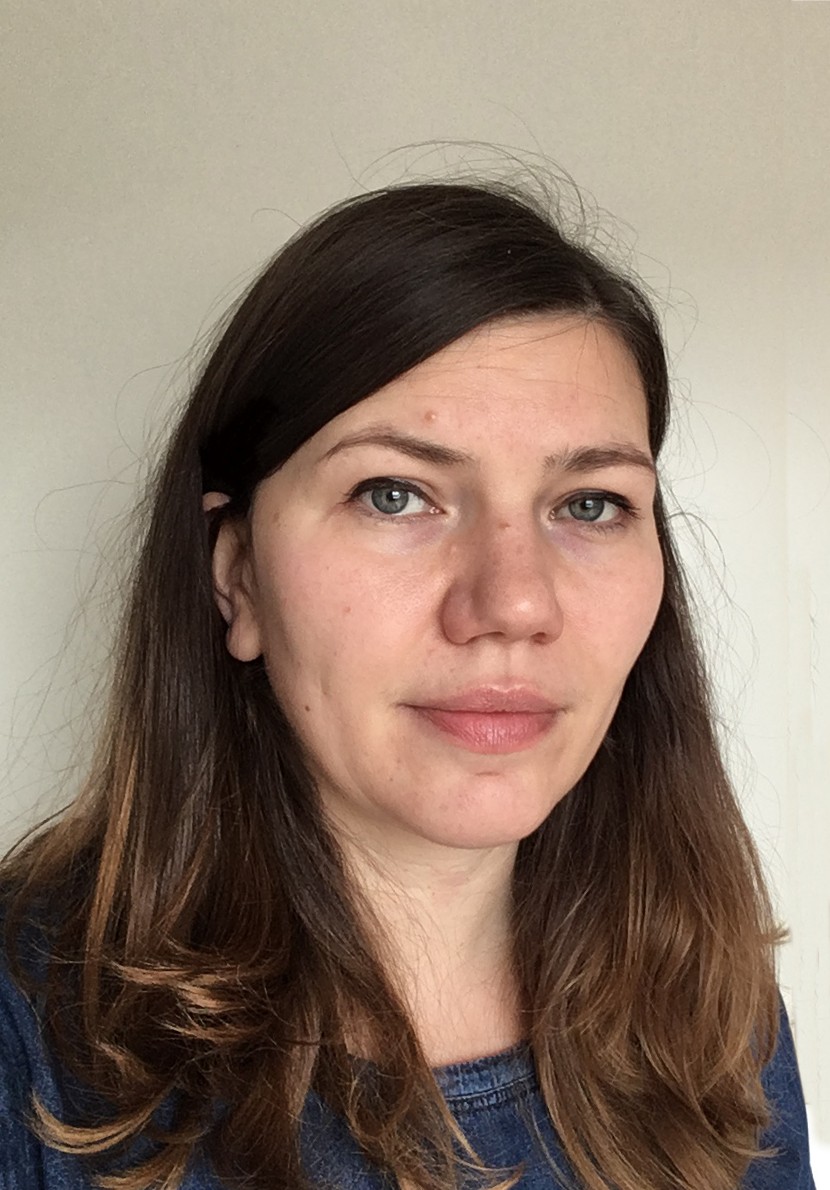 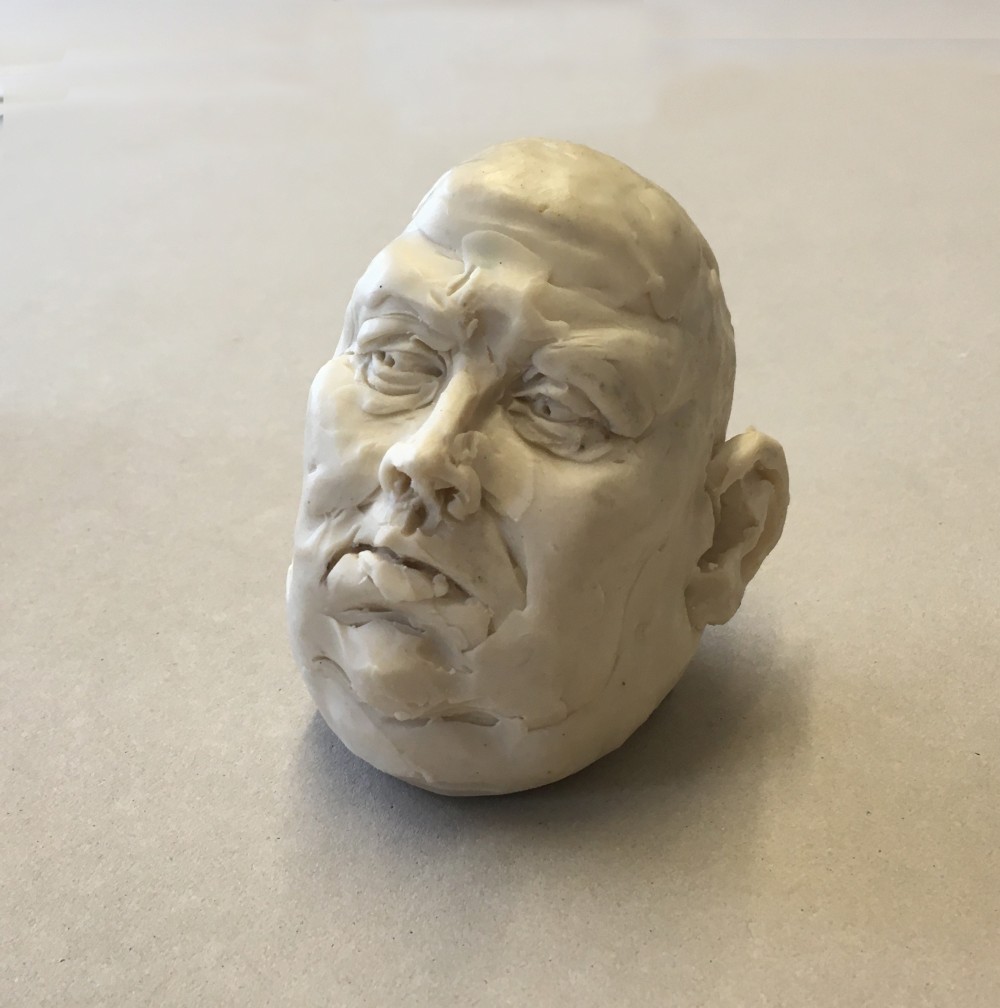