Varo have put together a very special show to celebrate St. Patrick’s Festival in meaningful places, surrounded by musicians with whom they have started collaborating in 2020.

The night will take place in two of the most iconic places in terms of traditional music in Dublin 7, where the most amazing sessions used to take place several times a week until March 2020, and which would be considered a a second home for a very large number of musicians from the folk and traditional Dublin scenes.

Since the end of the first lockdown, Varo have started working on a very ambitious collaboration project consisting in the recording an album involving 13 of the most vibrant folk and traditional Irish Acts, with songs somehow related to the experience of the lockdown. Two of these collaborators, Anna Mieke and John Francis Flynn, will perform a song with Varo on the night.

Varo will also perform their own music from their debut album as well as new material, accompanied by Niamh Bury on vocals and guitar. The show will be set in the outdoors area of the Cobblestone and from inside Walsh’s Pub, featuring legendary bartenders and iconic figures Anto Malone, Katie Walsh, and Tomás Mulligan.

Throughout the 45mins of their show, Varo will bring you back to the warm and cosy atmosphere of the old Dublin 7 sessions, full of vocal harmonies and stories told from the counter. 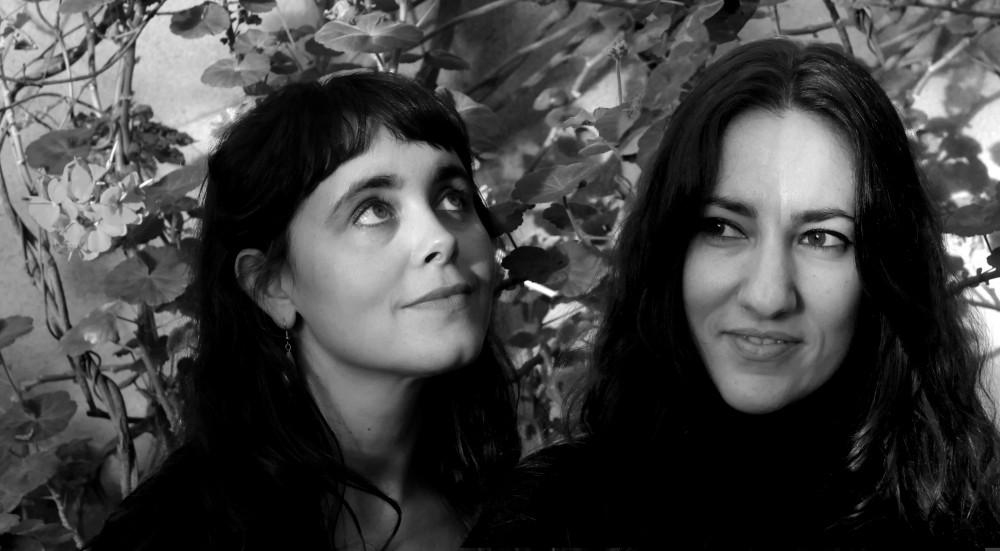