Adam Mohamed is an Irish/Sudanese artist from Ballymun, Dublin.

He uses his words to explore his class, race, religion, and vulnerability both in spoken word, and hip hop mediums.

His first work in the arts was in axis Ballymun in 2016 where he was mentored by guys like Maverick Sabre, Damien Dempsey, and Stephen James-Smith, enabling him to start writing, and realise his creative potential from that.

Over the next four years, Adam did not release anything, instead he used the time to mature and learn about himself. That journey coincided with a new wave of open and diverse genres of music in Dublin, and some wider events which represented a shift in the norm of Irish society.

Adam used these events as inspiration to write his first major piece of work. His first release named "Untitled" explores the complexities of being a mixed race and mixed religion person living in Ireland in 2021.

It also explores his growth and evolution as a person. While his first release was in a spoken word medium, he is very much an open artist and will have future work in the pop space. 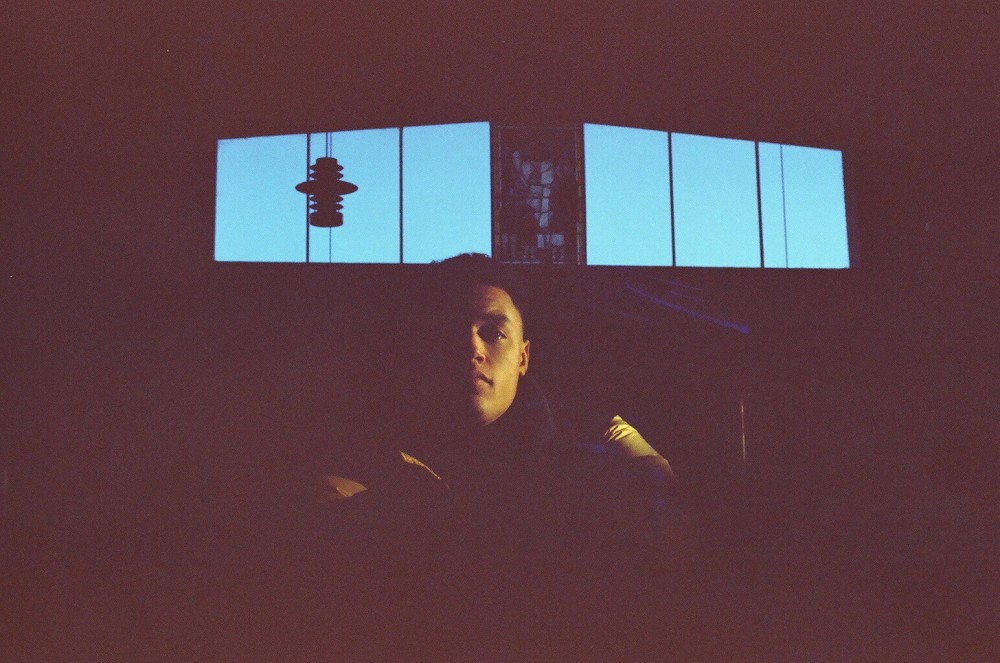