The sea is a perfect personification of change for although at times it can seem calm, it is never completely still

Simon Cullen is a composer and sound designer from Dublin, Ireland.

For this performance series curated by Homebeat for St. Patrick's Festival 2021 and filmed in South Kerry, music from his most recent work 'Holding Patterns' will feature alongside some brand new music.

These will form the basis of a continuous cycle that explores the theme of Transition and change through the metaphor of the sea.

The sea is a perfect personification of change for although at times it can seem calm, it is never completely still. There is always movement, transformation and transition. Currently we are on a strange sea indeed, watching as the world is reshaping around us in a manner far beyond our normal experiences and in a way that feels far out of our control.

The sea can offer us solace as a familiar, unshakeable and consistent companion, through which we may find the inner calm to navigate through tumultuous times.

The album Holding patterns was released in April last year. The music was written out of field recordings made on the Island of Inishturk off the west coast of Mayo.

These recordings were processed and transformed into electronic instruments. With a focus on microtonality, field recordings and minimalism, work explores themes of form and formlessness, of abstraction, solitude and transmutation.

Transitions is a series of 30 min vignettes from 5 Irish electronic producers, each of whom provide a short accompanying musical response to the idea of transition - so much of which has been forced upon artists in the past 12 months. 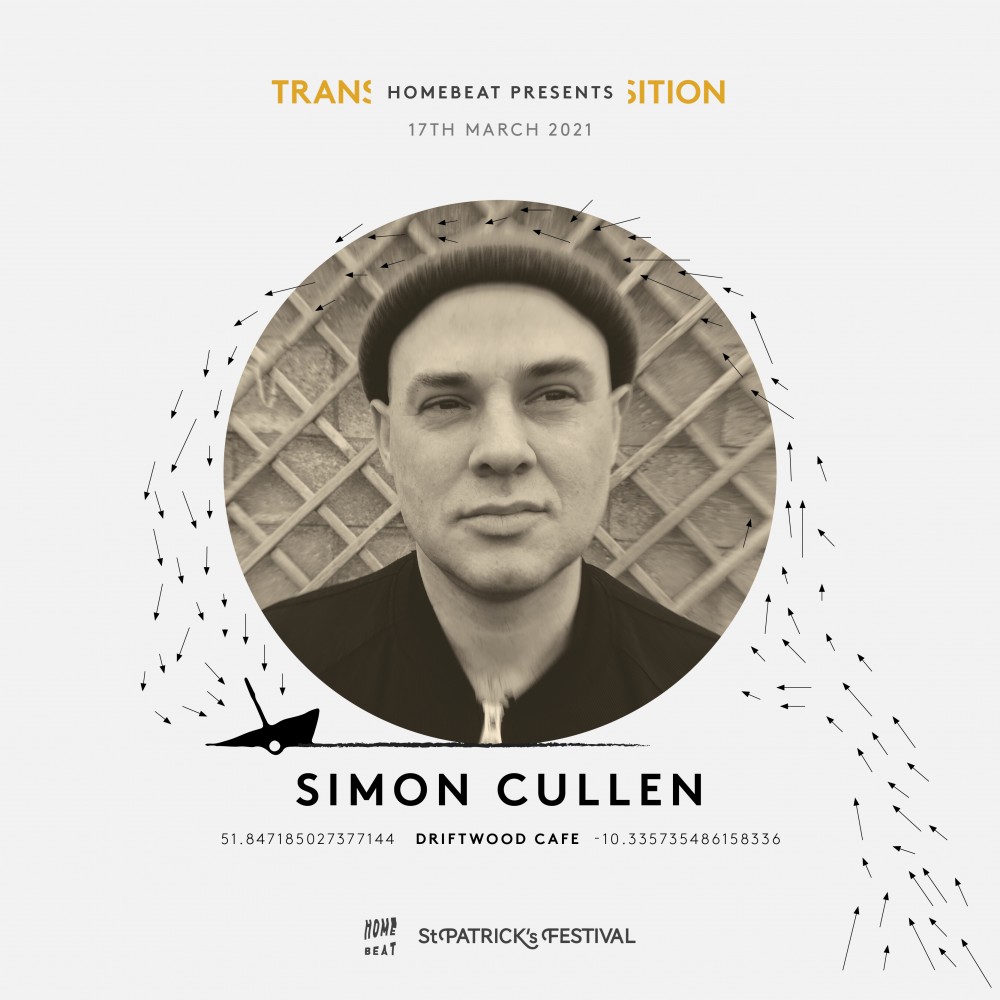