Gareth Quinn Redmond gets spaced out at the Space Between

An ambient musician based in Dublin, to date, Gareth has released a three part Environmental Music series inspired conceptually by the music of Satoshi Ashikawa.

2019 saw the first album in this series, Laistigh den Ghleo, released alongside the first ever reissue of Ashikawa's ambient masterpiece Still Way, on WRWTFWW Records.

2020 saw the release of An Fhuaim is Caoine, an ambient single written for music box, synth and strings. This was followed up more recently with his latest collaboration, Life's Slow Build, with Dublin based producer and multi instrumentalist, James Smith (Yurn).

Currently, Gareth is writing two new albums which will be released this year.

Transitions is a series of 30 min vignettes from five Irish electronic producers, each of whom provide a short accompanying musical response to the idea of transition - so much of which has been forced upon artists in the past 12 months. 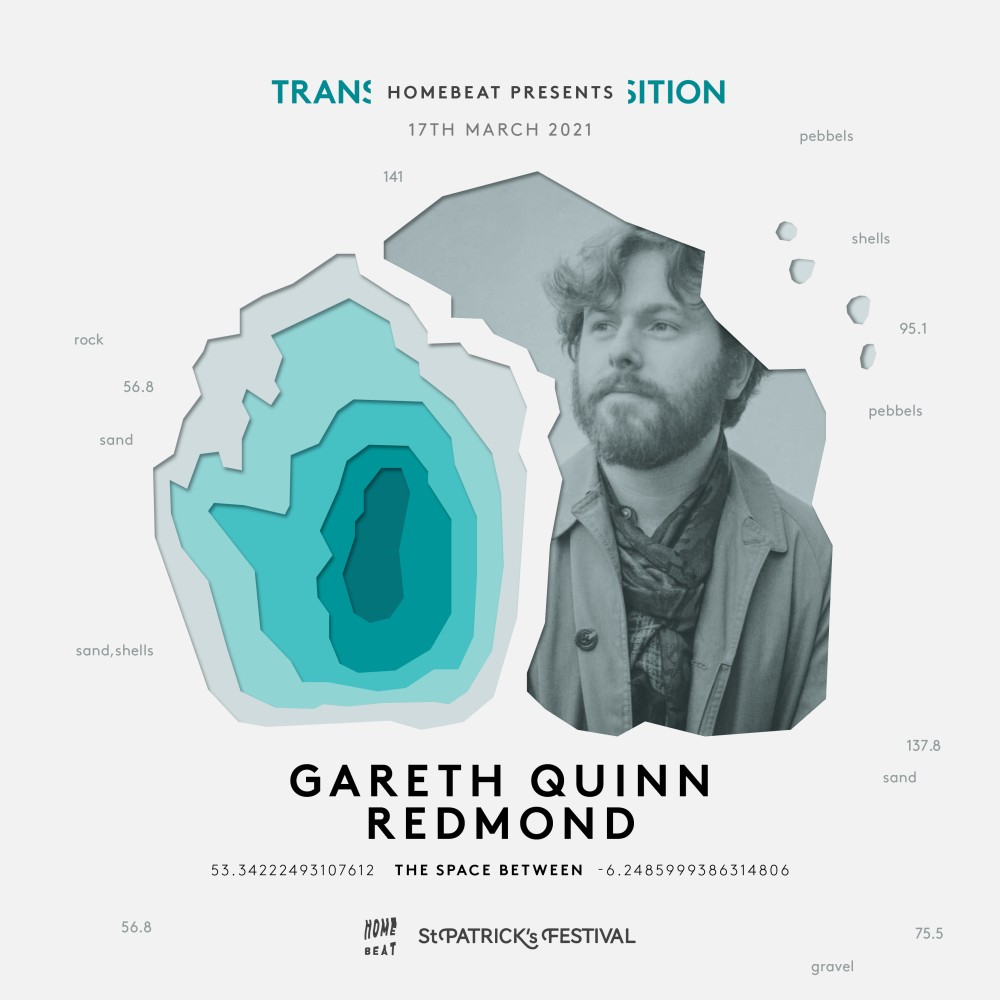