Produced by Verdant Productions, in association with Saint Patrick’s Plate, this 45 minute show is being performed at The Saint Patrick Centre, the home of Saint Patrick in Ireland and will transport you via music, dance and iconic imagery on a journey through the ages.

The Saint Patrick Show is directed by Belinda Murphy of Riverdance, Vikings and Disney’s Disenchanted fame and is a precursor to a series of live events that will be held at Downpatrick starting summer 2021 (when covid restrictions allow).

Verdant Productions produces and promotes arts and entertainment events in Ireland and internationally. Verdant has produced shows for a long list of famous venues throughout Ireland and the West End in London.

Saint Patrick’s Plate is a cookery book inspired by the Saint and his saga.

Written by acclaimed chef, author and raconteur Terry McCoy, Saint Patrick’s Plate is a book that brings to life recipes from the 5th century as Saint Patrick and his followers traversed Ireland spreading the gospel. 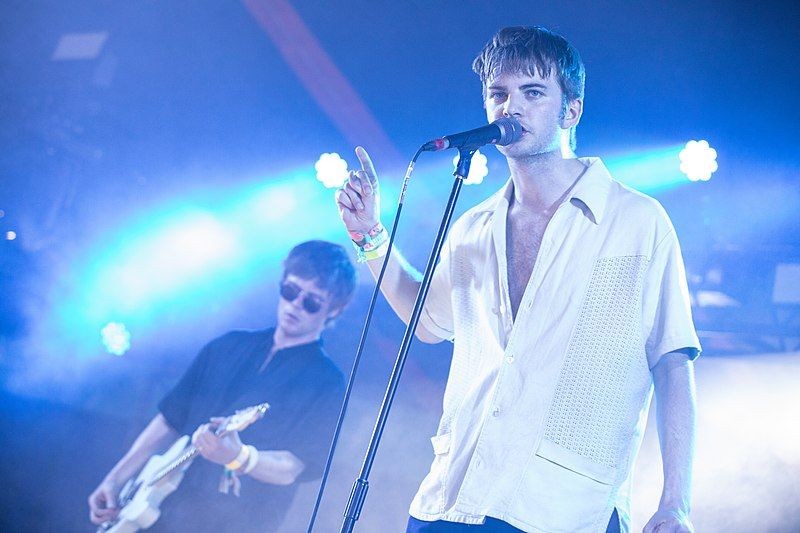