The Hill of Uisneach Tour

Filmed this year on The Hill of Uisneach, which legend tells us was the Sacred Centre of Ireland, resting place of the Gods and seat of the High Kings, this film explores the ways that the Kings and their tribes would celebrate the upcoming season.

The entrance to The Royal Palace is aligned with the rising sun on the spring equinox which usually occurs around the 17th March. As this time of year was so enshrined in the people who had been celebrating in these ways for over five thousand years, from as far back as the Neolithic period, Christianity later adopted these times of assembly and celebrations as their own, and in time, spring equinox became St. Patrick’s day.

For the pagan people of the land, this marked the beginning of the planting season. When the sun enters the chamber at Lough Crew and as it lights up the entrance to Uisneach, this was the signal to the astronomers of the precise time, as they mapped the Earth’s rotation. The seasons were all based on the Earth’s movement and time periods were marked every six weeks.

The spring equinox was a time when it was now safe to plant your crops, as the frosts should have finished. For six weeks all of the people came together for the Meitheal where they would work side by side to complete the hard work of sowing and planting, until the next time in the circular calendar came around, Bealtaine, the beginning of the bright part of the year. The work is now done in the fields, and the summer celebrations begin. 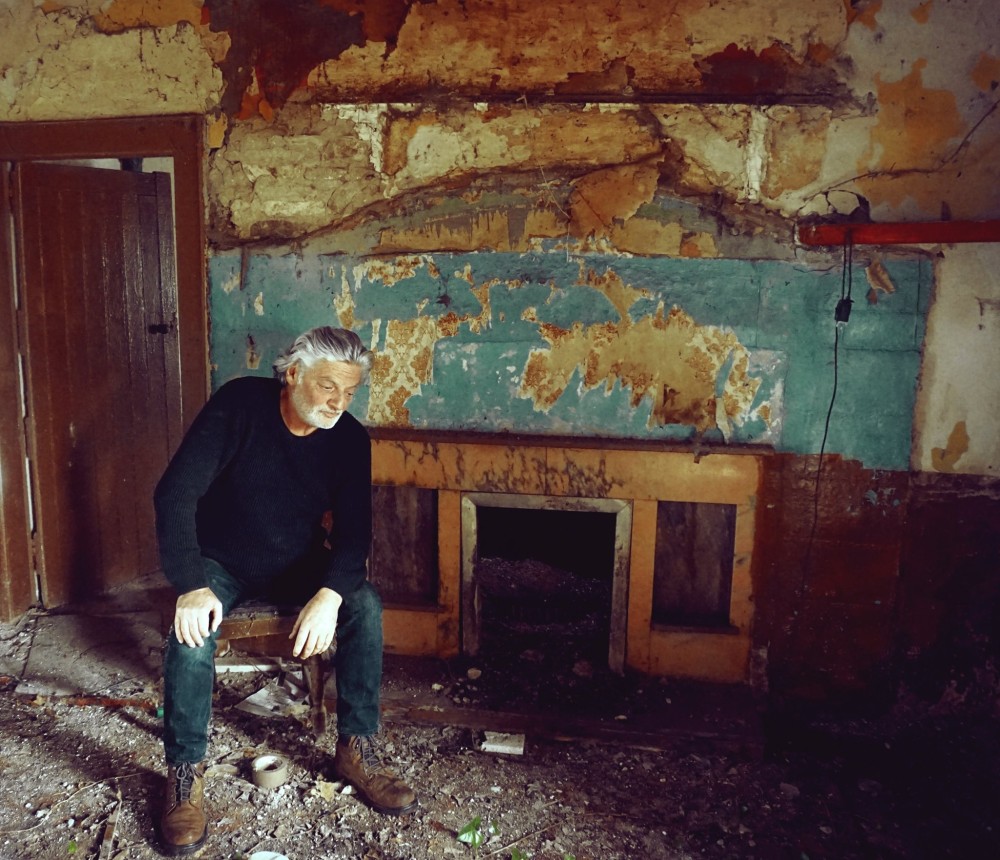