Dagogo Hart is a Dublin-based poet, writer, playwright, performer, and spoken-word artist. Hart’s poetry is inspired by his hometown in Lagos and his experiences since moving to Ireland.

Originally from Lagos, Nigeria, Hart started working with words at the age of 13. In secondary school, he was part of a rap group, Domack, which helped him sharpen and improve his writing skills.

In 2016, Hart moved to Dublin, where he began his career as a spoken-word poet. In 2017, he won the Slam Sunday Grand Slam, qualifying him to perform at Electric Picnic as part of the Cúirt festival, and became an All Ireland poetry slam finalist. Since then, he has performed for festivals including Mother Tongues, St. Patrick’s Festival, Dublin Fringe, Drogheda Arts, Spirit of Folk, Body & Soul, and First Fortnight.

Nithy Kasa was born in Kimpese, a town in the Democratic Republic of Congo, and grew up in the country’s capital, Kinshasa. In 2005, the teenaged Kasa moved to Galway, Ireland, to live with a relative.

A poem she submitted to her secondary school’s magazine caught the attention of her English teacher, a renowned Galway poet. Her teacher’s encouragement led to her enrolment in Poetry Ireland’s national Poetry Aloud Competition, where she reached the finals multiple times. More contests followed in poetry and public speaking, and from that point on, writing poetry became a major part of Kasa’s life. 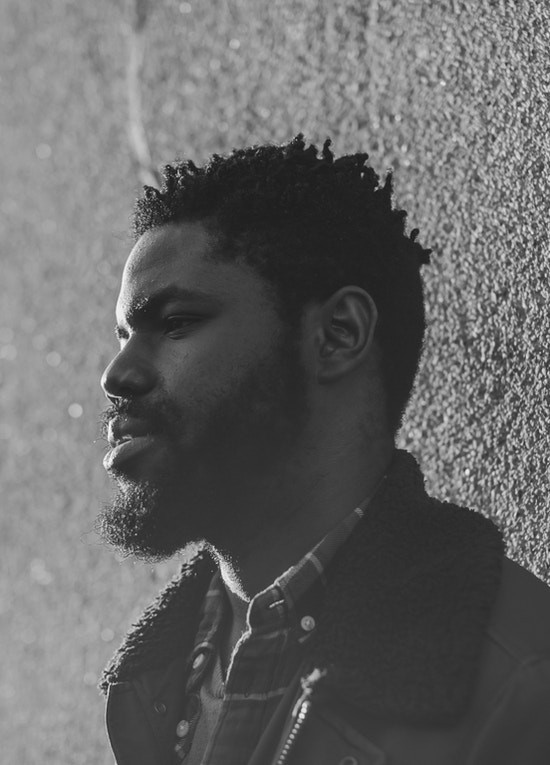 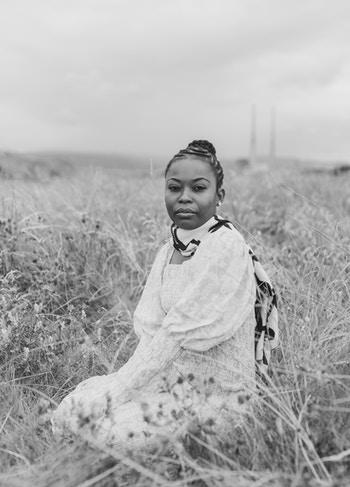