Evgeny Shtorn reads his poem “From the Confinement” and Doireann Ní Ghríofa reads her own poem “Brightening”.

Evgeny Shtorn is a poet, scholar, and LGBTQ activist. Born in the Kazakh Soviet Socialist Republic in 1983, he moved to St. Petersburg, Russia, in 2000. He completed a master’s degree in sociology at the Higher School of Economics and while in St. Petersburg, he met his current partner, fellow sociologist and LGBTQ rights activist Alexander Kondakov. Both worked at the Centre for Independent Social Research, a foreign-funded NGO and think-tank.

In 2018, Shtorn was forced to leave Russia due to political repression by the Russian government. He claimed international protection in the Republic of Ireland. There, he started his first manuscript, Chronicles of Refugee, about life in direct provision, the Irish system of accommodation for people in need of international protection.

Shtorn also studied community development, working toward a postgraduate diploma at NUI Galway. In late 2019, he was granted refugee status in Ireland. Shtorn has contributed to several poetry anthologies and works as the manager for Queer Diaspora Ireland, which supports LGBT people in direct provision.

For his efforts in this field, Shtorn received the GALAS Person of the Year Award 2020 from the National LGBT Federation of Ireland.

Poet and essayist Doireann Ní Ghríofa was born in Galway and raised in the village of Kilnamona in County Clare.

Ní Ghríofa’s first two published poetry pamphlets were Résheoid (2011) and Dúlasair (2012), both written in Irish. Her first book in English, 2015’s Clasp won the Michael Hartnett Award and was shortlisted for The Irish Times Poetry Now Award. The following year, she won the Rooney Prize for Irish Literature.

Ní Ghríofa’s second English-language collection, Lies, gathered Irish poems from her Coiscéim pamphlets and her own translations of the poems into English. In 2018, she collaborated with visual artist Alice Maher on Nine Silences, received Italy’s Premio Ostana and the U.S.’s Lannan Literary Fellowship, and was selected as a Seamus Heaney Centre Fellow at Queen's University Belfast.

Ní Ghríofa’s poems have been published in magazines including Poetry, The Irish Times, Irish Examiner, and Prairie Schooner. 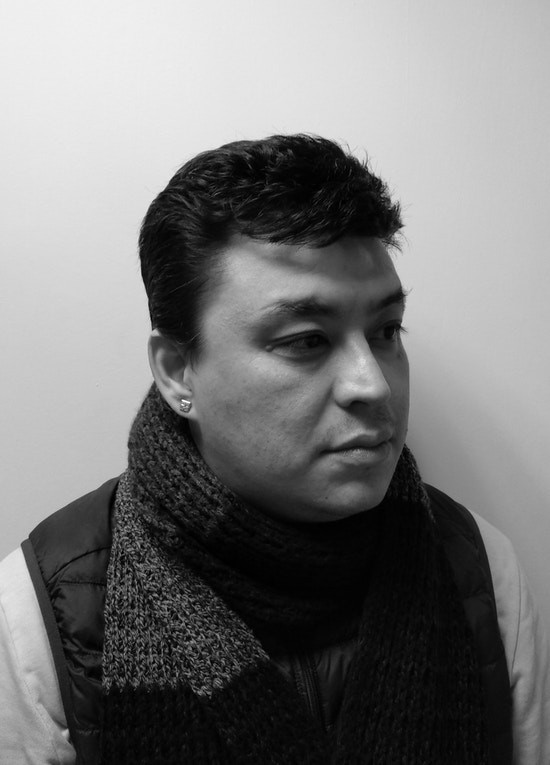 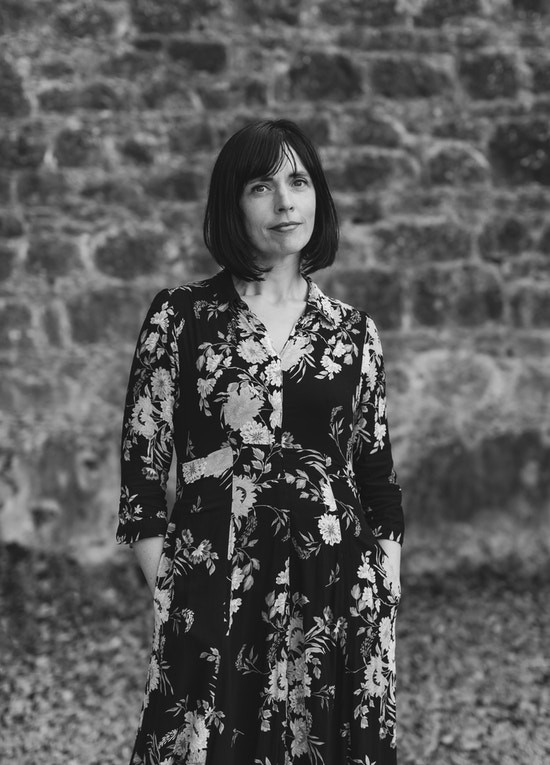