Niall Breslin’s spoken word piece,"Teen Spirit" brings him back back to his secondary school classroom where he thinks about what he would have said to his teenage self to help his own mental health.

"Teen Spirit" takes Niall back to the day in his teenage years when he found out that one of his musical heroes, Kurt Cobain, had died by suicide.

He talks about how the adults around him reacted to the news and the stigma that surrounded Kurt's death. Niall asks himself, knowing what he knows now, what he would do differently today so he can show this generation of teenagers how they can be the ones to stop the stigma around mental health. By using his own story he ensures that this piece is one that teenagers all over the world can relate to.

Niall Breslin is one of Ireland’s most formidable and inspiring mental health advocates and public speakers. An active polymath, he is also a bestselling author, podcaster, musician, philanthropist, and a former professional athlete.

Niall’s personal experience has informed his journey to becoming a leading figure in mindfulness for individuals and organisations. He works alongside and shares his expertise with a diverse range of clients and audiences, including Apple, Google, international NGOs, and The European Parliament.

Niall has completed degrees in both Economics and Sociology, a Masters Degree in Mindfulness Based Interventions from University College Dublin, and is an Honorary Fellow of the Royal College Of Surgeons.

As founder and Creative Director of the mental health advocacy charity A Lust for Life, Niall has further contributed significantly to his standing as a key figure in the evolving conversation around mental health in Ireland. His work in establishing this organisation and driving its mission has led to numerous social entrepreneurship awards including the prestigious Social Entrepreneur Ireland Impact award, The Social Innovation Fund and the Google Impact Award. 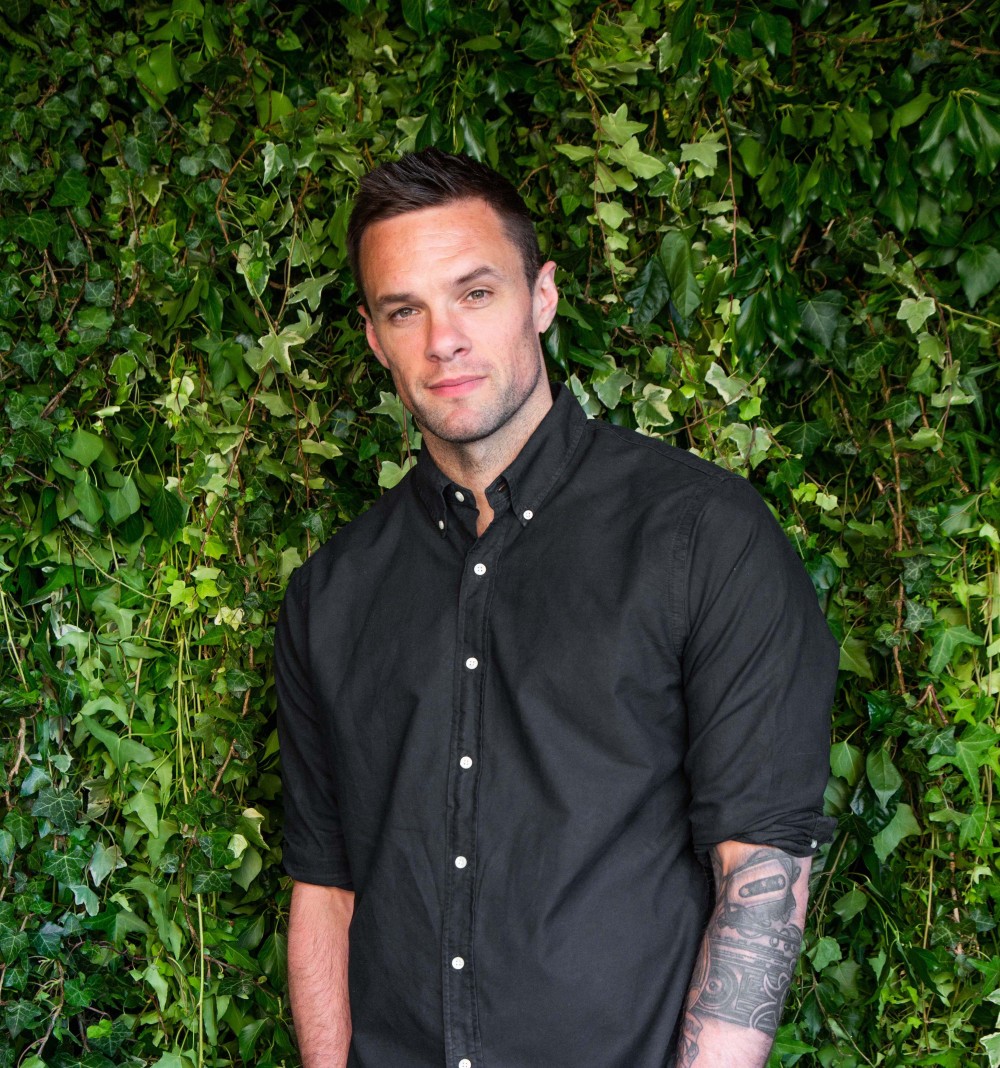