The Soundtrack to Ireland's Future Part 8

Tebi Rex - Since meeting at a University talent show, and having carved their recognisable sound through the scene, Max Zanga and Matt Ó have received backing from leading Irish media outlets being listed as Today FM's Homegrown Heroes, and RTE 2FM's "Ones to Watch 2019". "The duality between the duo’s styles is the catalyst to their sound. Max Zanga is the rapper, capable of rhyming over dance rhythms, summer jams and acoustic pop. Matt Ó is his melodic foil, providing ear worm hooks and heart-on-sleeve choruses." - The Irish Times

Varo - Singers and fiddle players Lucie Azconaga and Consuelo Nerea Breschi perform Irish traditional songs and tunes with arrangement influences from the Folk, Baroque and Classical traditions, weaving around the melodies with harmonies, drones and countermelody. Lucie, from France, and Consuelo, from Italy, met in 2015 after moving to Dublin to pursue their love for Irish traditional music, and immediately started a fruitful collaboration. They travelled to Ireland along different musical paths, Lucie from jazz, classical music, and French folk, Consuelo from Irish trad, folk, and world music.

Vernon Jane - Fronted by Emily Jane and coming across as a cauldron-hot blend of Peaches and Fight Like Apes, Vernon Jane’s approaches to punk rock are negotiated through the dynamic (but not necessarily lifestyle) that straight-edge bands adopt. If there is a group aesthetic or stance, however, it seems driven more from a broken heart than a head-butt, a tactic the concept album gloriously wallows in.

Wynona Bleach - Fresh from returning from an abandoned warehouse in rural Portugal, (where they hauled a studio and Bill Ryder Jones to spend a month recording their debut album), Wynona Bleach have spent their lockdown mixing their debut alongside Andy Bradfield and Avril Mackintosh (Bjork, Rufus Wainwright, Spice Girls, Roger Waters, Marillion, Bryan Adams.) - who they met at a chance meeting after being smuggled into a prestigious awards ceremony in London, February 2019.

1000 Beasts is the alias of Cian Sweeney, an Irish producer/artist who collaborates with different artists on every track (they are the "beasts" behind the name) to make soulful, indiepop & hip hop inspired tracks. His debut EP "On A Different Page" was released in July 2020 through Unity Group (Paris) followed by the runaway success of his remix of Elaine Malone's You. 2021 will see 1000 Beasts release his debut album. 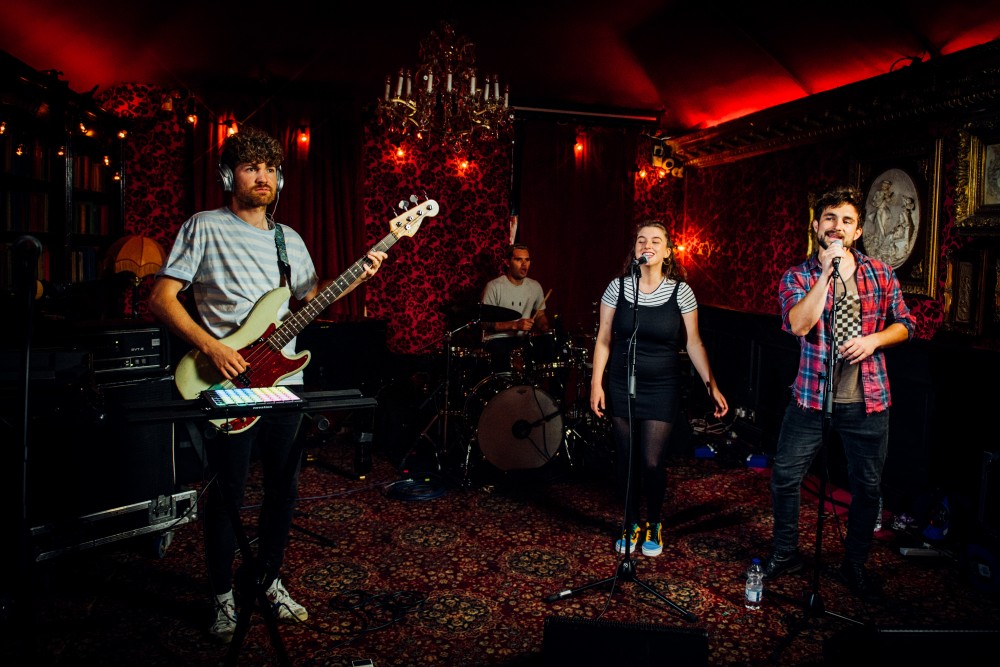 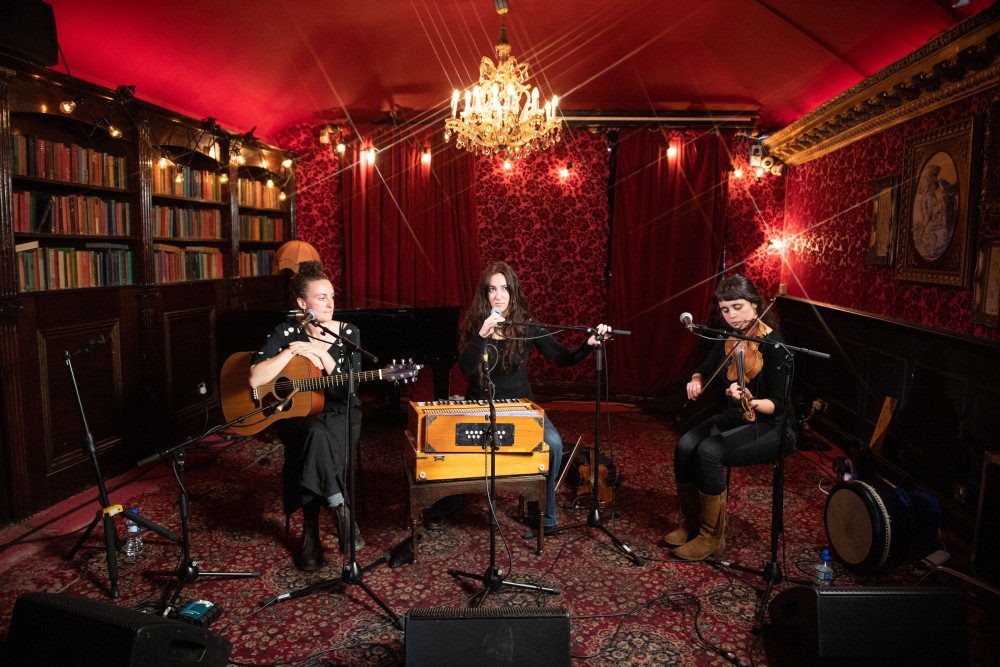 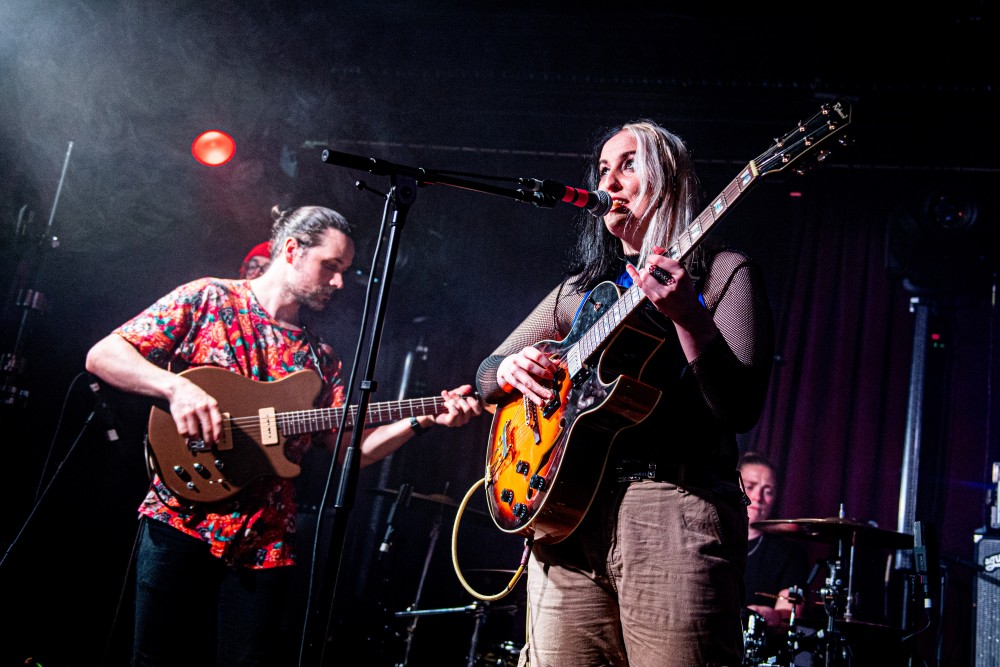 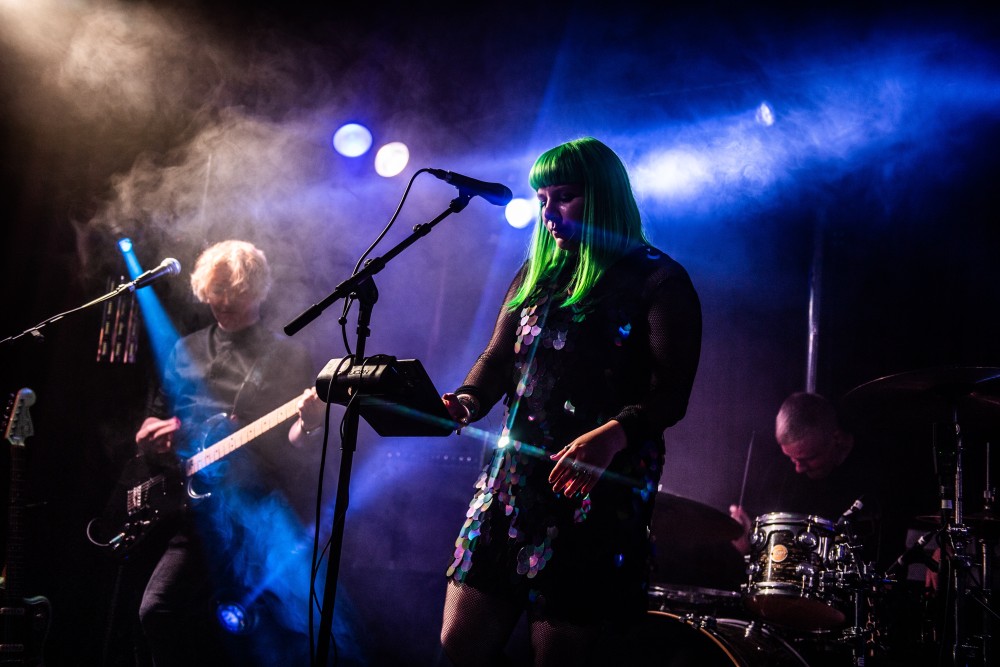