The Soundtrack to Ireland's Future Part 5

Shaefri - The songs on Shaefri's brand new EP, 'Girl' is out have received widespread praise from tastemakers including Hot Press, Clash, The Line of Best Fit, The Sunday Times Culture, DIY, Earmilk and many more, been supported by Spotify's editorial team, with features on their 'New Pop' and 'Fresh Finds: Pop' playlists and been strongly supported by Newstalk, City FM, WLRFM, Cork 96.3, amongst several others. A fresh, organic blend of electronics and acoustic instruments, the five tracks may be steeped in tradition, but could only have been written by a young woman in today’s time of great transition.

Shiv is a Zimbabwean/Irish musician based in Dublin. Having established herself as a house DJ, she turned her attention to where her passion truly lay in songwriting. Drawing influence from the likes of Biig Piig, Jorja Smith and Kllo she began crafting her debut release. Her first three songs, Here, Golden and Over have amassed over 750,000 streams with widespread support from Spotify.

Skinner is a 22-year-old DIY slouch rock musician based in Dublin who writes, records and produces songs about growing up and overcoming a dirt-flecked 21st century existence. The DNA of no wave and post-punk acts like The B52s, James Chance and the Contortions through to alt-rock touchstones Pixies and Morphine, combined with an talent for grunge-nodding self-production and pockets of elevated instrumentation is oozing from Skinner's music.

Strange Boy - With hard hitting, thought-provoking lyrics, Strange Boy’s unique mastery of flow renders him one of the most important rappers of our time. Anyone on the Irish music scene would have heard of Strange Boy FKA Jonen Dekay. After a powerful performance at Make a Move festival in his home city of Limerick, he began working with Rusangano Family and Deviant/Naive Ted on his debut mixtape, Passionate Example.

Toshín - Evolving over the last four years into the vibrant 6-piece it is today and taking inspiration from a variety of music spanning from early Motown to modern soul/RnB artists such as Tank and the Bangas and Anderson Paak, their original songs can be put into an incredibly wide range of genres. This is thanks to lead vocalist Tosin Bankole, guitarist Taran Plouzane-Brady and help from various collaborators, including Lisa Rogers (Girlfriend) and Ele Breslin (Zapho). Their exhilarating live shows span from chilled out, heartfelt soul to all-out James Brown-esque funky goodness, and is guaranteed to have any crowd dancing. 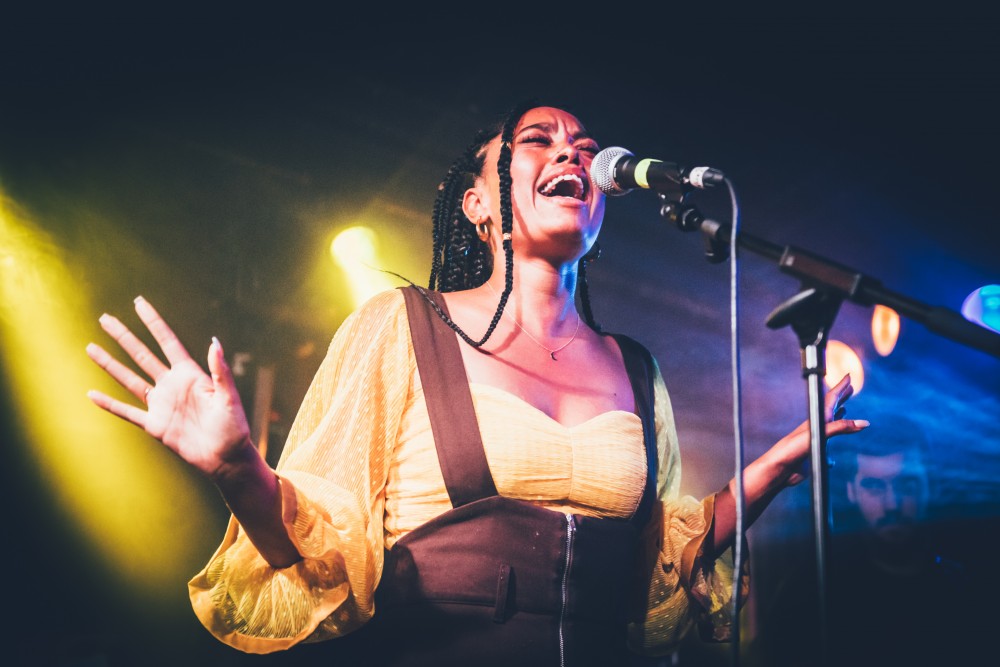 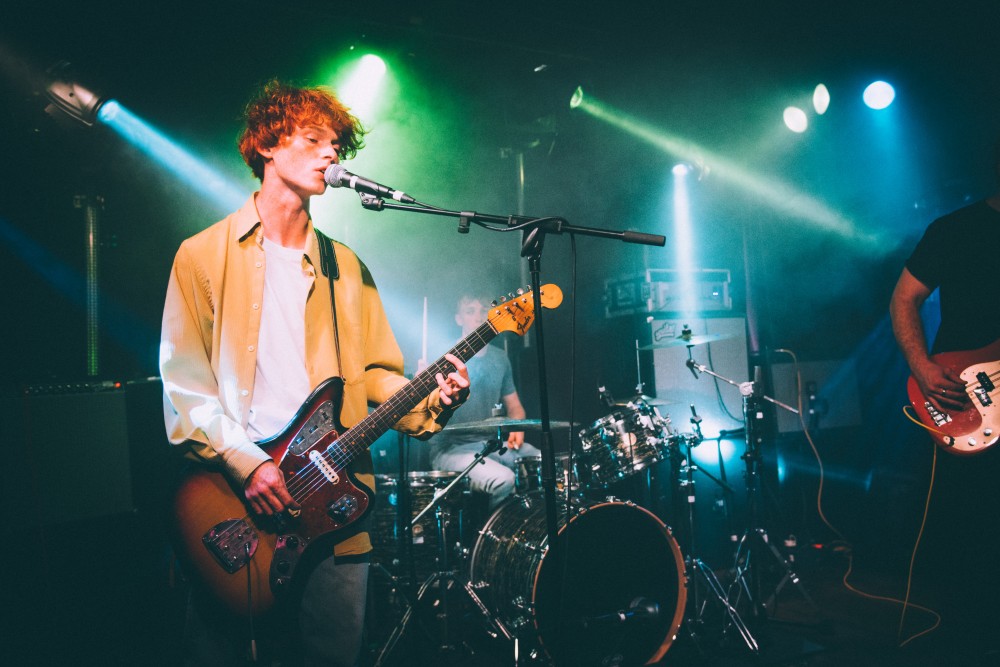 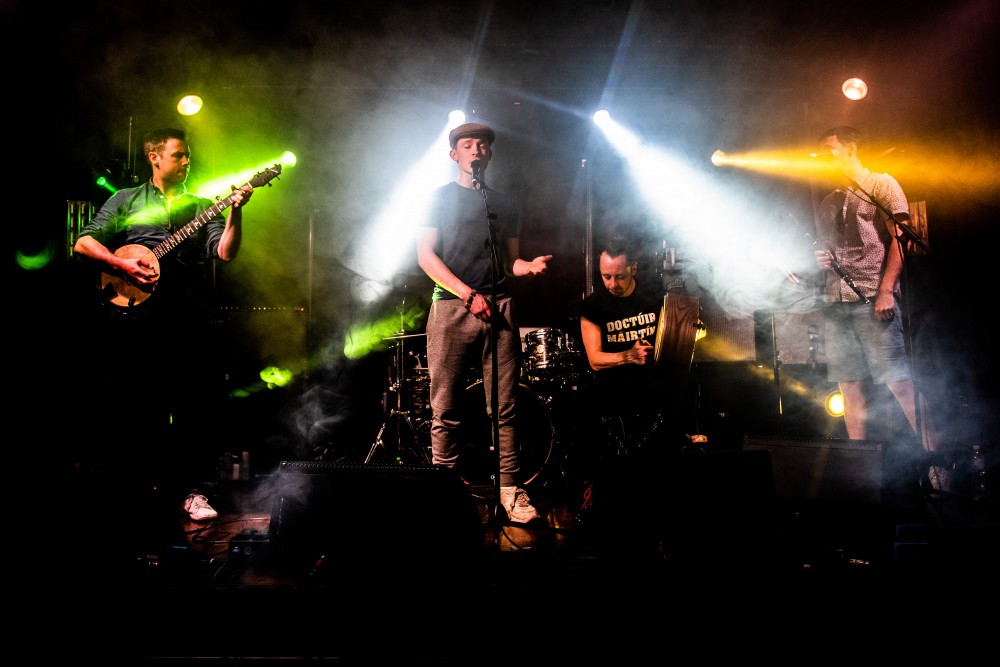 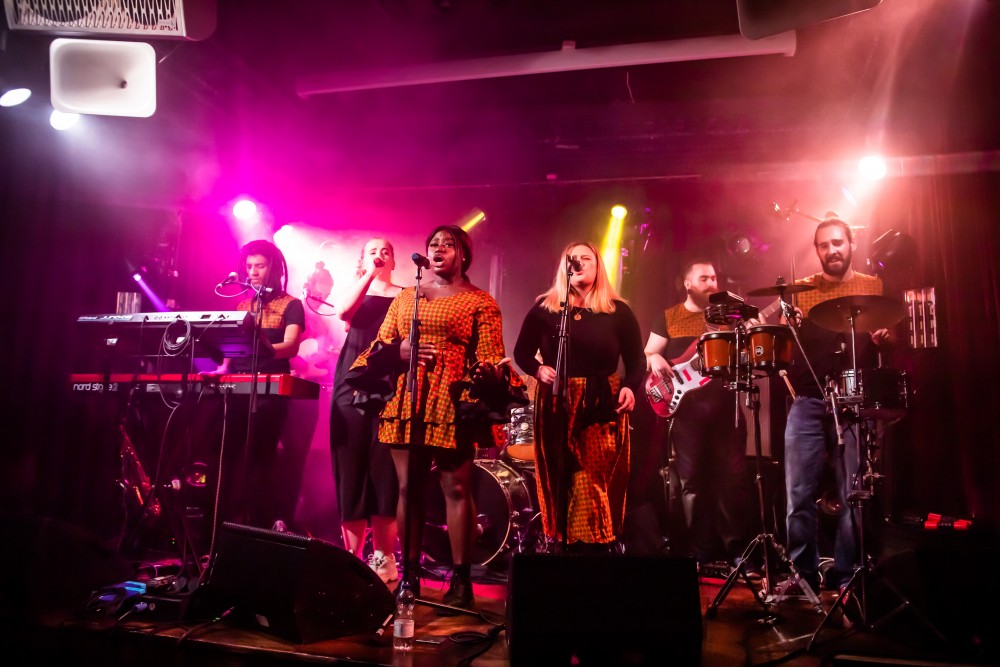