The Soundtrack to Ireland's Future Part 7

Forming in May of 2017, PowPig are a dynamic four-piece from Limerick City comprised of Anna Marie Rooney, Andreea Mocanu, Laura Drennan and Leah O’Donnell. PowPig are as comfortable swaying to the soft and pensive “Rosalee” as they are screaming in their funky ear-worm “Birds Of Paradise.” Their most recent releases, “Pretty Woman” and “MayDay” were debuted on a sold out Irish tour with Junior Brother.

A storm of sound and an eruption of percussion mixed with hypnotic music, signature songcraft and daring vocals. Musical juggernaut ‘Rarely Seen Above Ground’ has taken his tour de force: one man show of sound, visuals and incendiary rhythm, to captured audiences around the world. R.S.A.G has gained a reputation not only as one of Europe's most impressive drummers but as a celebrated producer and a talented showman. New album 'Chroma' started as a musical diary of sorts, ‘an interior perspective of his life and it is his best collection to date. Working closely with long time co-writer and friend Jamie Walsh, who also painted two pieces for the front and back cover of the album, the idea was to create an abstract view of his studio, the front representing day and the back representing night.

Hypnotic in her performance, Rachael Lavelle blends elegant piano with innovative electronic sound design, strange and somewhat humorous lyrics with her arresting voice. “Rachael Lavelle doesn’t release music all too often, but when she does, you can count on it being totally bewitching and more than a little uncanny.” - The Quietus “The most striking avant-garde pop tune made and released in Ireland this year” - Nialler9

Reevah is a Derry based Indie-folk artist who grew up surrounded by music and art her mother is an artist and her father is a musician. Her acclaimed debut EP ‘Hummingbird’ was self-released in June 2018 and aired on RTE Radio One and BBC Introducing amongst numerous others. She has supported acts such as SOAK, Lisa Hannigan, Wyvern Lingo, and Duke Special and has played at various events such as Other Voices, The Ruby Sessions, Output Festival, BBC Fringe Festival and Stendhal Festival. 'One of the best talents emerging up North' - Hot Press Magazine

RUNOFFBROKE (Formerly known as Jordan Wilson) started writing music at 11, and by 13 was playing gigs and signed to underground label Mic-A-Blaze Records. Jordan worked with multiple Irish groups before making his way to Germany to work with Citizen Soldier Entertainment. After two years in Berlin, Jordan returned to Ireland in 2019 and has since been working on new music, gigging, and building his team. Known for his dark humour and haunting music videos, he has released an EP and several singles. 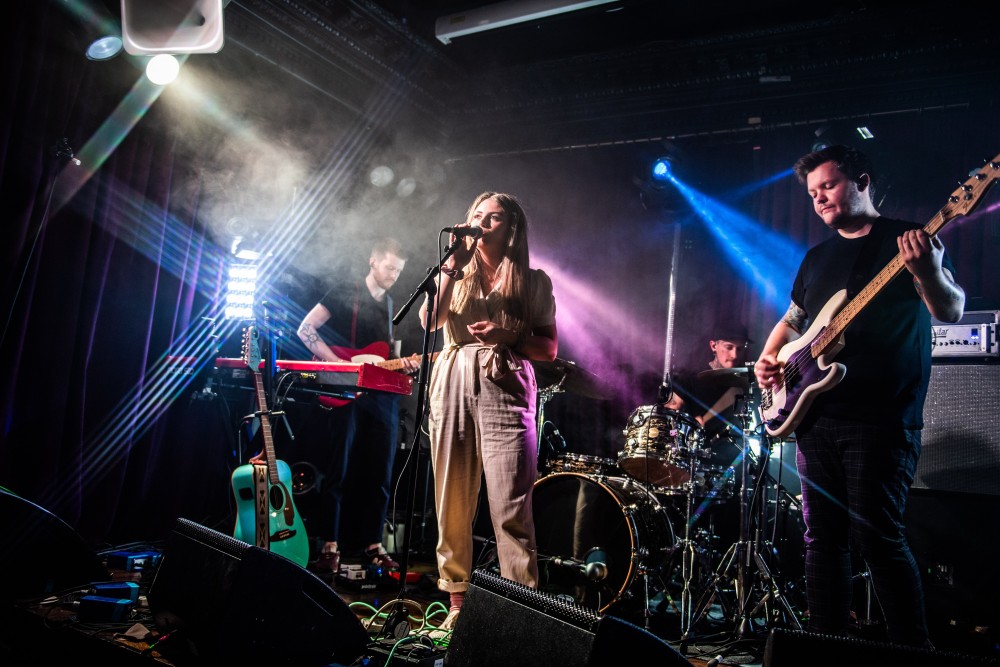 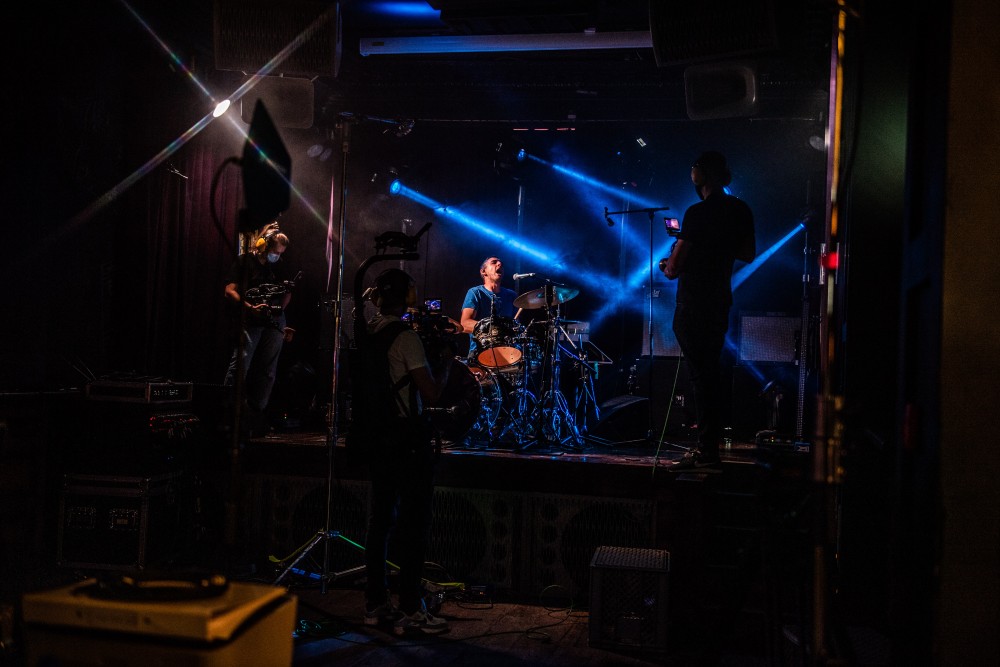 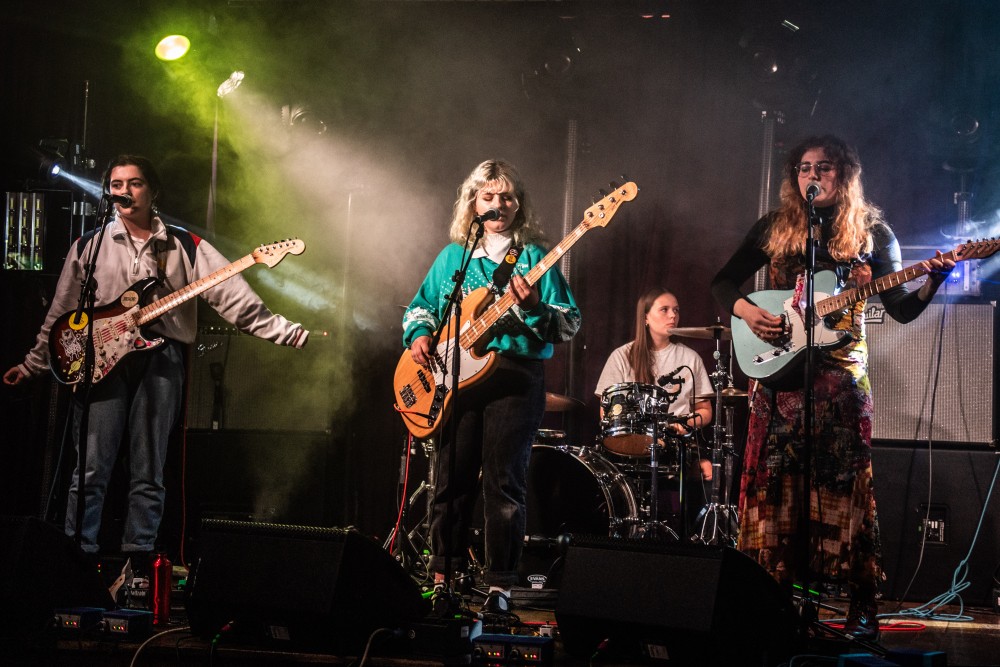