The Soundtrack to Ireland's Future Part 6

Luz - By her own admission, the last twelve months have been full of standout moments for the 19-year-old Irish, half Argentinian musician. Luz’s first two singles released earlier this year, have been streamed collectively more than 9 million times across DSPs. At just nineteen, she’s received praise and support from almost all of her favourite musicians including Ed Sheeran, Sigrid, Julia Michaels, Lewis Capaldi, Dermot Kennedy and Niall Horan.

Modernlove have rapidly become one of indie-pop’s brightest and most talked about new bands. 2019 saw the release of singles 'Bop’ and 'Liquorice'. With streaming figures at nearly half a million on Spotify, they've been featured on editorial playlists such as New Music Friday UK, Fresh Finds, Alt.Pop and The Pop List. ‘Bop’ was also featured in a recent episode of the Channel 4 series 'Made in Chelsea'. The band are making a name for themselves for crafting some seriously catchy upbeat indie & alt-pop anthems. Known for their dazzling live performances and polished vibrant recordings, international recognition is certain to arrive soon for Modernlove.

Naoise Roo, as both a songwriter and a performer, is undeniably a powerful force. Since 2015 Roo has seen her audience grow and grow with a swathe of electrifying live shows and the release of her debut album ‘Lilith’ which was met with faultless critical acclaim. Roo's music is known for dealing with themes of heartbreak, desire and female identity and stylistically ranges from powerfully emotional indie rock to delicate ambient electronic, visceral hard grunge to wryly flirtatious chanson – while still remaining strikingly unique.

Nealo - Having spent 10 years in the hardcore punk scene, touring and singing with the band Frustration who split in 2015, vocalist Neal Keating found himself at a creative loss. “As Dublin changed and bandmates emigrated, I found myself creatively stifled. I knew the words were constantly swirling around in there, I just needed a medium to get them out, and rap music has given me that," he said. In the 10 months that followed Frustration's disbandment, Nealo wrote over 50 songs. His debut EP release ‘October Year’ is a sample of four of his favourite and most cohesive tracks from this period. 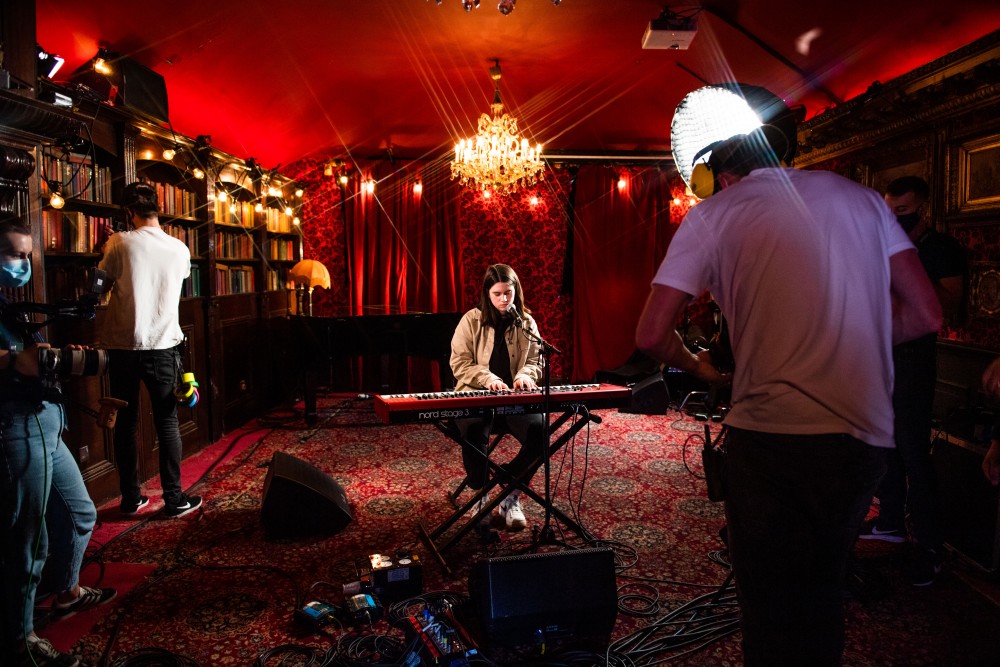 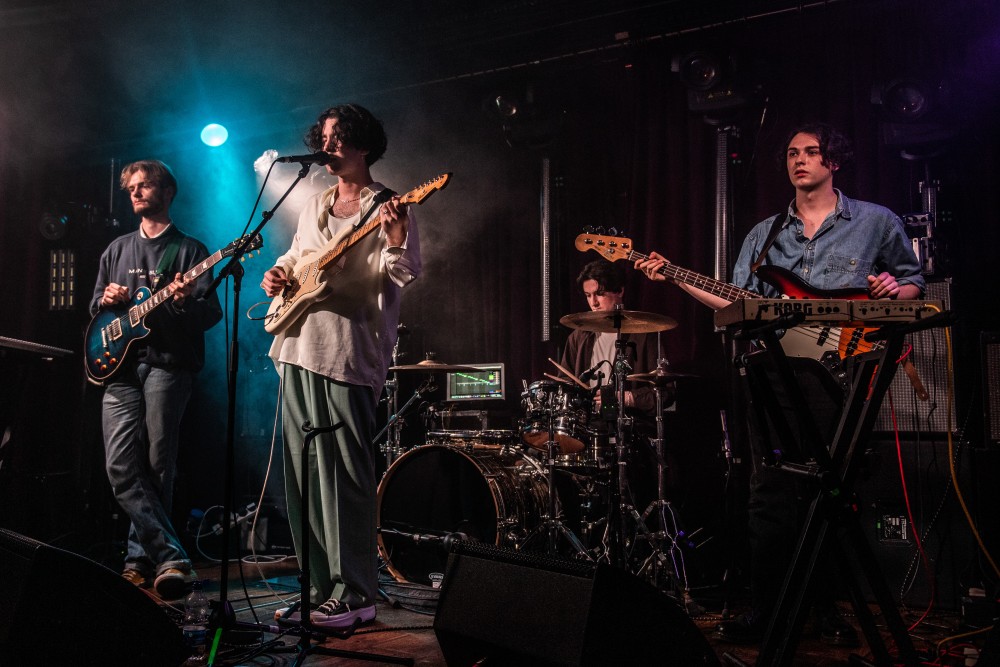 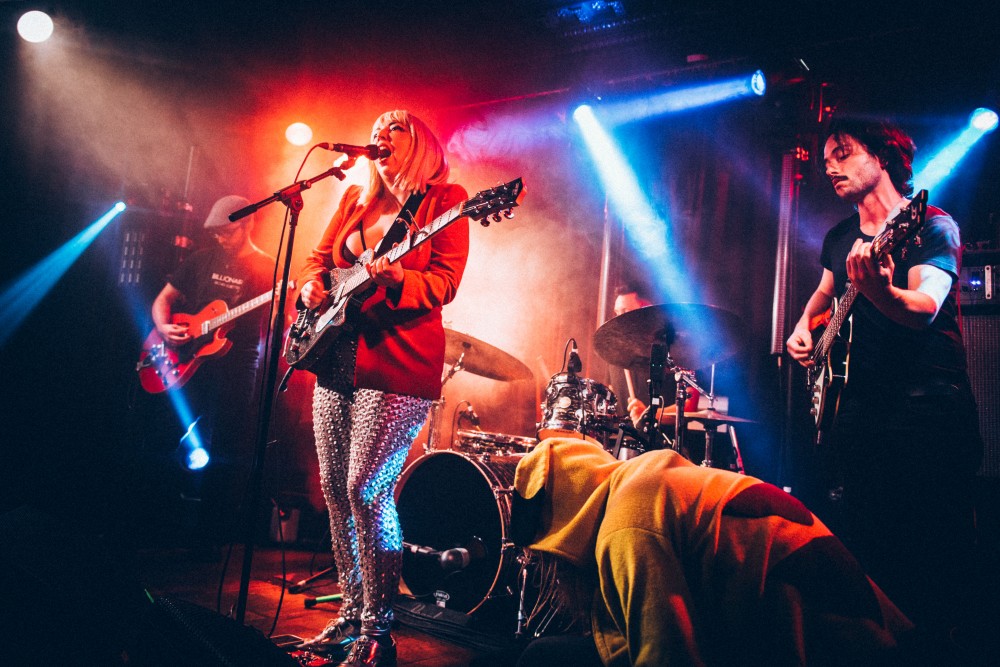 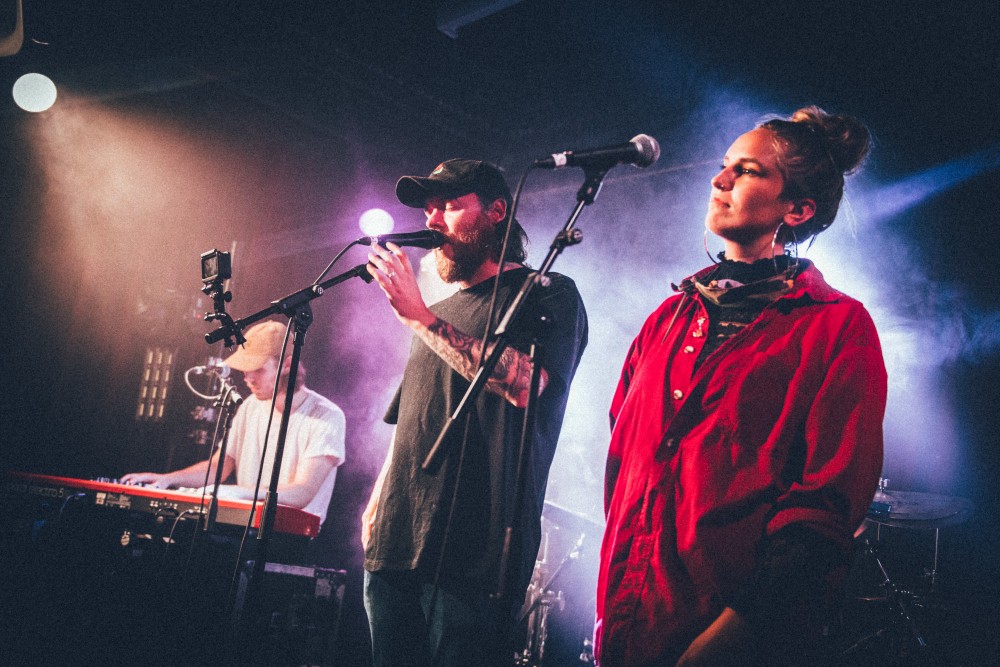 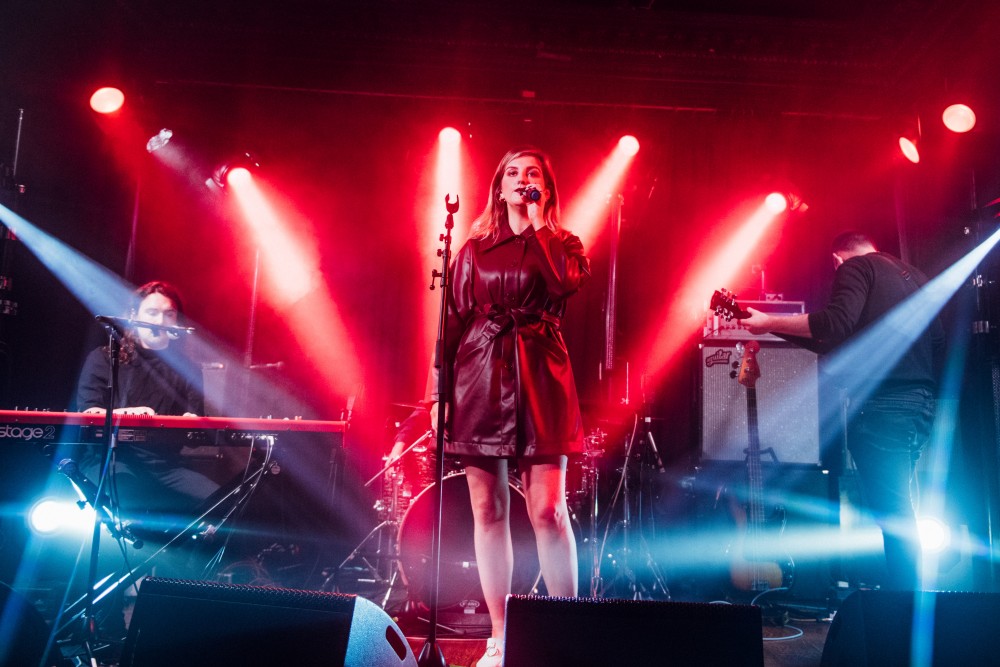