The Soundtrack to Ireland's Future Part 4

The Soundtrack To Ireland’s Future will showcase an eclectic lineup of 43 emerging artists from all corners of Ireland on stage at Lost Lane across St Patrick’s Festival weekend. Brought to you by First Music Contact.

Hazey Haze is from the Island Field, Limerick City. Releasing multiple projects, working with the likes of Naive Ted/ Mynameisjon/ Mankyy, and opening for the likes of Ghostface Killah/ LVLZ/ Nelly/ Beardyman. In January 2020, he released his debut full-length album Is Mise. The 19 track album includes skits and conversation, to collaborations with Deviant and Naive Ted, MurLi, Citrus Fresh, Mankyy, Aswell, GavinDaVinci and many more.

Jackie Beverly is an Irish indie-pop artist who has been steadily carving a space for herself in the Irish music scene, sparking people’s attention with her refreshing electro-infused writing, and refined vocals. Heart stopping vocals, on a bed of indie, pop and electronic influences showcases Beverly’s style as something that is just her own; both unique and captivating - which has been well received both through live performances and released recorded tracks from Nialler9, The Line of Best Fit, Hotpress, Goldenplec, 98fm, The Irish Jam, The Last Mixed Tape.

JaXson is the brainchild of singer/songwriter Luke Jackson, a moniker that the Wexford native has been releasing under since September 2018. 2020 saw JaXson add to his discography, while also signing with UK based publishing company, Sentric Music. He showcased at Ireland Music Week in October 2020 and featured on an episode of Made In Chelsea in November. “I’m going to call this one now. He is the future of Irish music.” - Fergal D'Arcy, Today FM

Ciara Lindsey AKA Kynsy, understands the unique romance of isolation. The freedom of writing, arranging and producing each track herself has given the singer a sense of control and self sufficiency that has enabled her to focus on the minutiae of every song. She has developed her own songwriting rules that have given her the ability to experiment, push her own boundaries and avoid being pigeonholed into any one genre. Her music moves from the metallic lurch of a nightclubbing Iggy Pop, the icy cool of St. Vincent to the futurism of Julian Casablancas’ solo output.

Local Boy is a musician, producer and singer from Dublin and the co-founder of the musical collective Burner Records. In December 2019 he released his EP 'Local Boy Ruins Everything', writing, producing and mixing the entirety of the five track project which tells indie infused tales of everyday mundanity and dreams of rock 'n' roll stardom. Local Boy has recently been featured on some high profile Spotify playlists such as "Lo-Fi Indie" and currently has 30,000 monthly listeners. 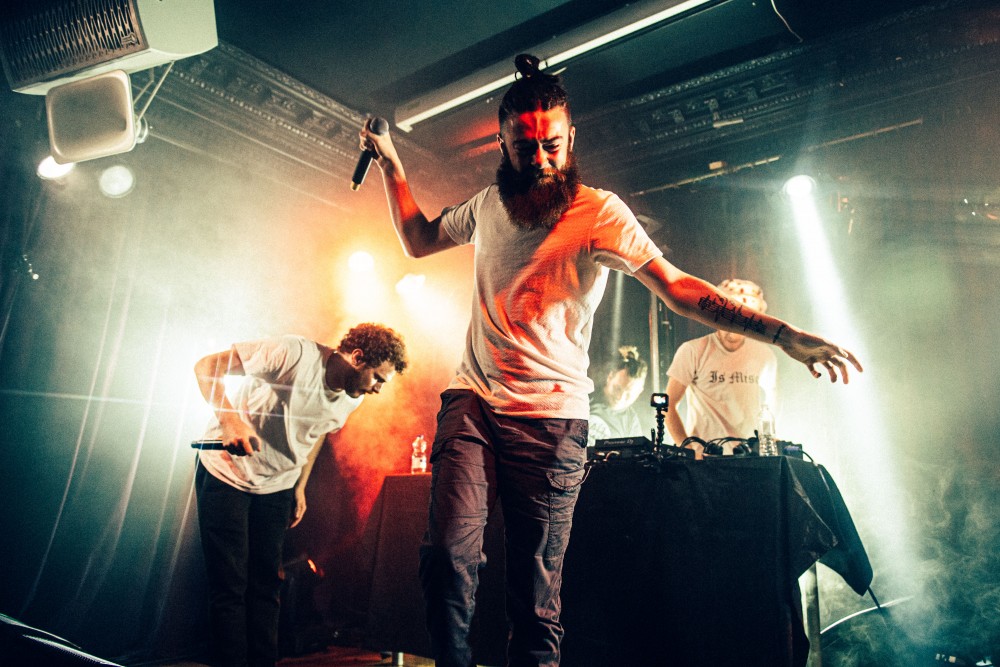 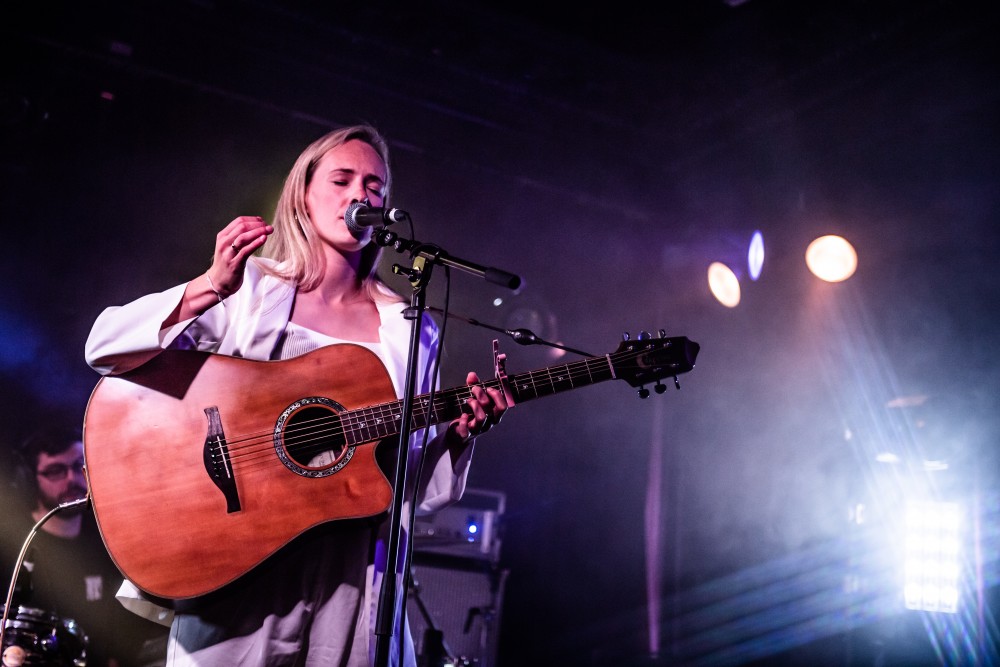 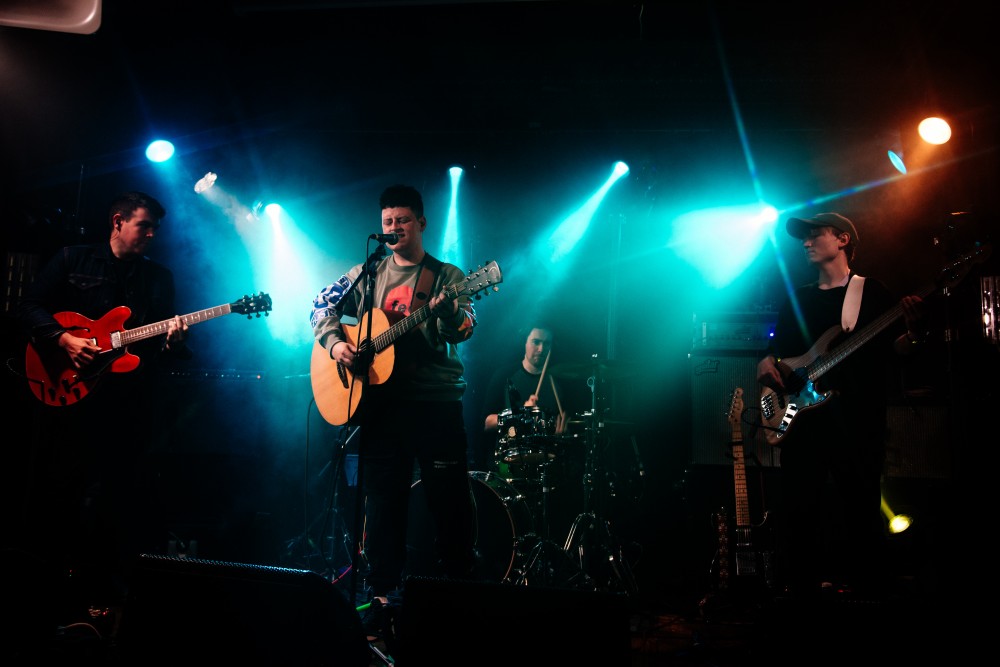 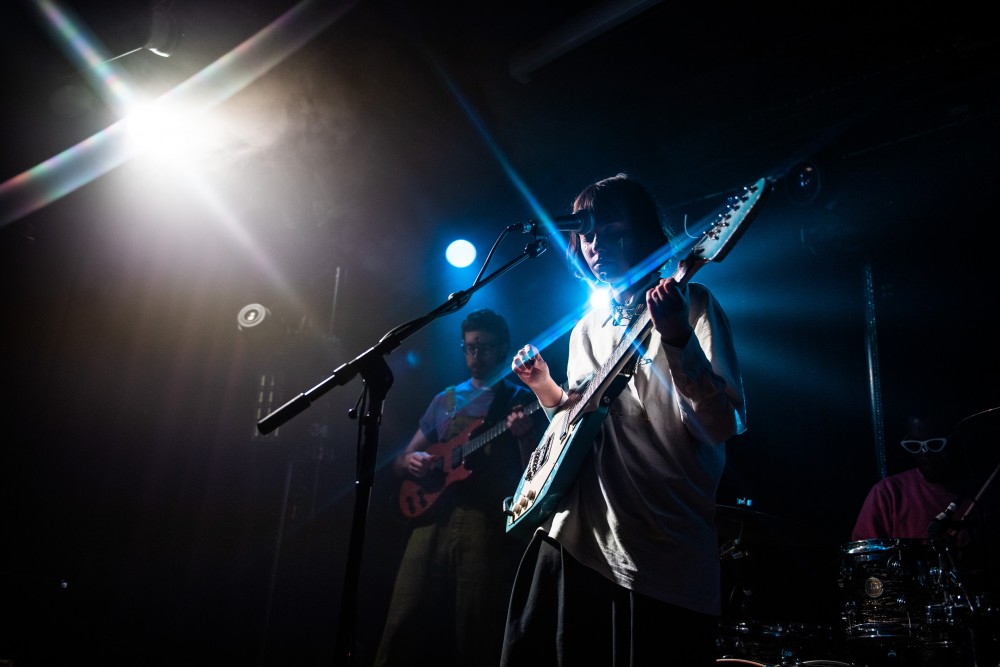