The Soundtrack to Ireland's Future Part 2

The juggernauts of jazz and soul like Ella Fitzgerald, Billie Holiday, Eva Cassidy and Norah Jones moulded Fia Moon's musical tastes from an early age. Performing since the age of five and surrounded by music thanks to her parents who are of Irish and Italian heritage, her father a classically trained musician and her mother a music teacher, Fia began gigging while studying in Dublin, developing her sound before she made the jump to move to London.

Fynch is a 23 year-old hip-hop artist hailing from Drimnagh in Dublin. The rapper is a co-founder of Dublin record label Burner Records alongside Marcus Woods, Local Boy, Sick Nanley and ARBU. Fynch has found his footing in lacing mouthful flows over a variety of beats. Fynch's themes vary from football-based bars which embrace hip-hop braggadocio to heartfelt anthems that hinge on stories of self-deprecation and self-doubt, all whilst painting a picture of the world around him. His debut EP 'Bookies Pens & Loose Ends' was released to acclaim in October 2019.

Gemma Bradley is a Pop - RnB artist who continues to develop her career in music. Immersed in the highly talented and competitive Irish music scene, Gemma has also featured on the Glastonbury 2020 Emerging Talent list. She is a songstress leading the way for the next generation of strong authentic female Pop stars.

Utilising elements of alternative rock, dream pop and folk as their canvas, INSIDEAWAVE create colourful music with modern twists. While having performed extensively on the Dublin music scene, critical response to their singles finds them broadening their audience internationally. In 2020, a memorable live show and an extensive catalog of unreleased material make them one of indie rock’s hidden gems.

I Have a Tribe is Irishman Patrick O'Laoghaire's appellation for his piano-driven songs, conjures up a commitment at once both personal and universal. Lyrics sway between candid and off-kilter profound, sung with a succinct, elemental intimacy. O'Laoghaire has been invited to open shows for Anna Calvi, Lisa Hannigan, William Fitzsimmons, and as part of the PEOPLE collective, has collaborated and performed with This is The Kit, Beirut, and Little Scream. An EP scheduled for Fall 2020, the next full length for 2021.

Please note some song lyrics and content may not be suitable for young audiences. Parental discretion is advised 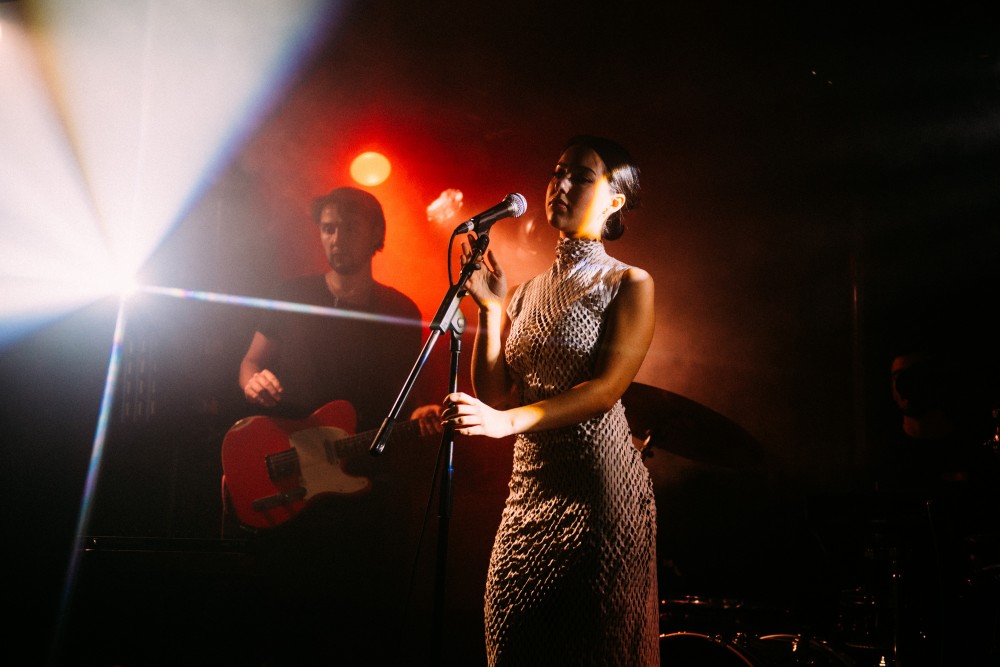 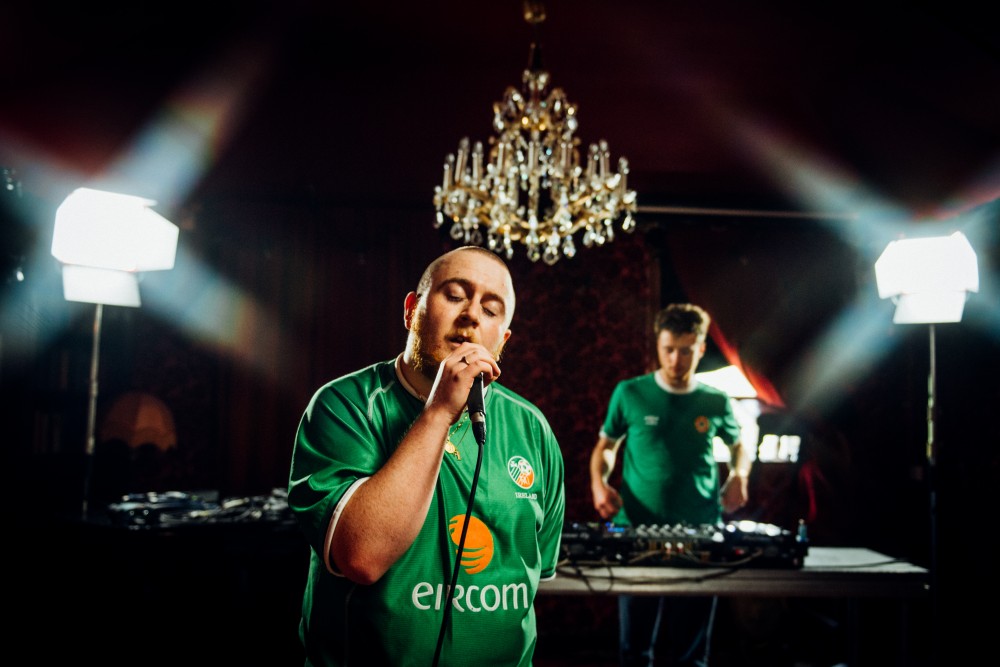 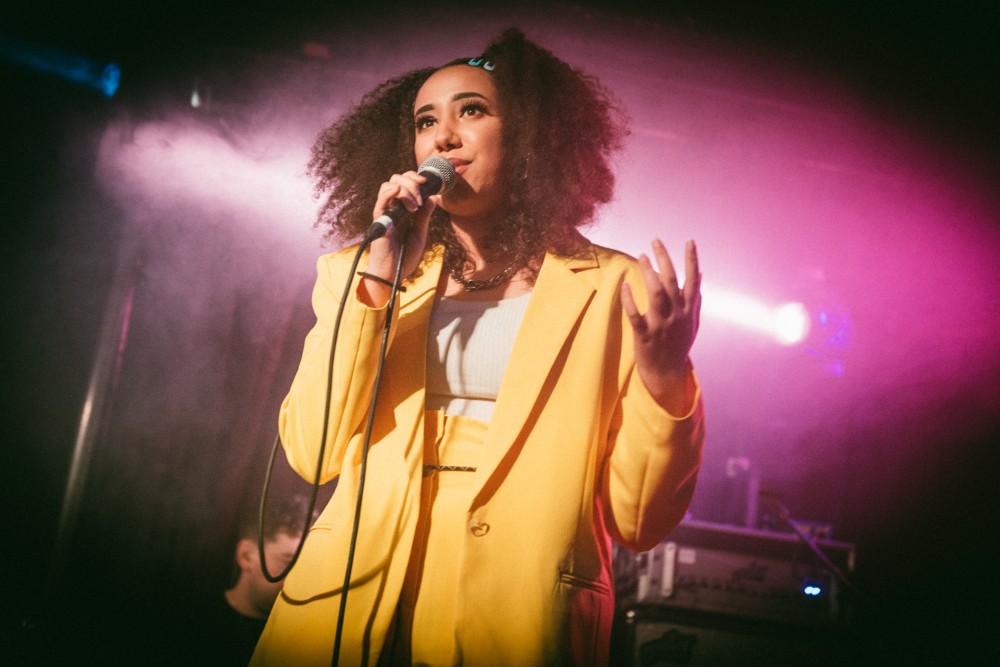 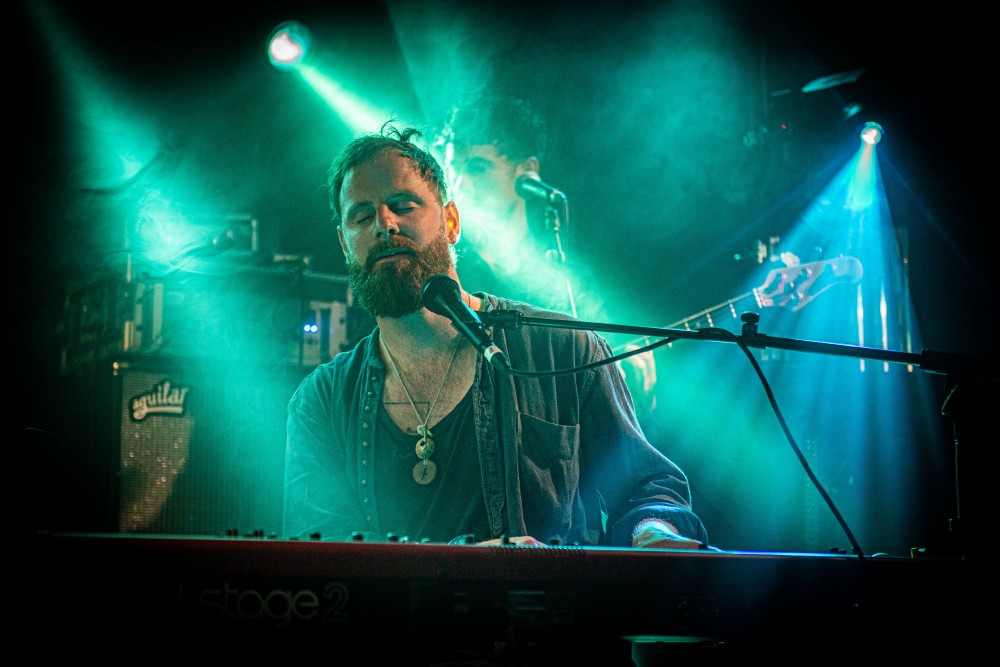 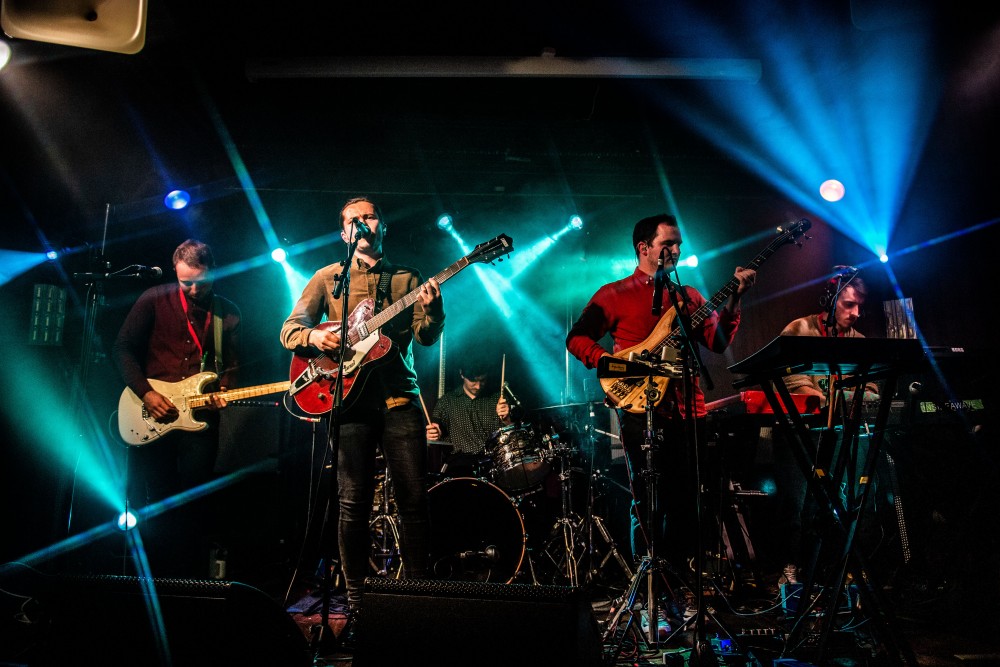 Guidance. Warning. Portions of the programme contain content that is not suitable for children and some viewers may find offensive.