The Soundtrack to Ireland's Future Part 9

Dani Larkin is a singer-songwriter and folk musician from the Armagh-Monaghan border. Her songs are inspired by the folk tales she was raised with and blend elements of melodies and rhythms from around the world in a seamless and timeless tradition. ‘A multi-instrumentalist with a remarkable knack for eking out sublime, burrowing melodies evocative of Irish traditional music.’ The Thin Air

Dark Tropics - The formation of Dark Tropics was inevitable. Drawn together by a bond that stretched from Ireland to Morocco, musicians Rio and Gerard found common ground in the form of Radiohead, Aretha Franklin and The Velvet Underground. Armed with the influences of William Somerset Maugham, Paul Auster and John Cooper-Clarke, the pair formed a partnership- one that relies equally on instinct and guile. Their creative vision has borne fruit with timeless, cinematic pop-noir. Powered by analogue instruments and retro recording techniques the music sways and breathes naturally.

Dyvr is a queer artist and activist who uses electronics to create deeply personal songs about the constraints of sexuality and gender and how love is found and expressed through those constraints. The sound is rich and atmospheric, with Dyvr's stunning vocal taking centre stage.

Enola Gay is a Belfast based post-punk/noise rock 4-piece formed in late 2019. Socially aware vocals and a bed of reverb-soaked buzz-saw guitar layered on top of a driving rhythm that draws inspiration as much from left-field electronica as it does from post-punk heroes of the late 70s / early 80s. We have already crafted a unique sound that has drawn widespread acclaim from key industry figures and music fans.

Christian Cohle's music combines pop and contemporary elements weaved within an intrinsic electronic backbone. Earning comparisons to artists such as James Blake & Apparat, been "tipped for megastardom" from Hotpress Mag and has been praised for having a style that "stands alone" from The Music Ninja Blog. "Dublin based singer, songwriter, and producer, Christian Cohle, has so far been carving a name for himself with his intricate lyricism and soul-stirring melodies." (Euphoria Mag,22.5.20) 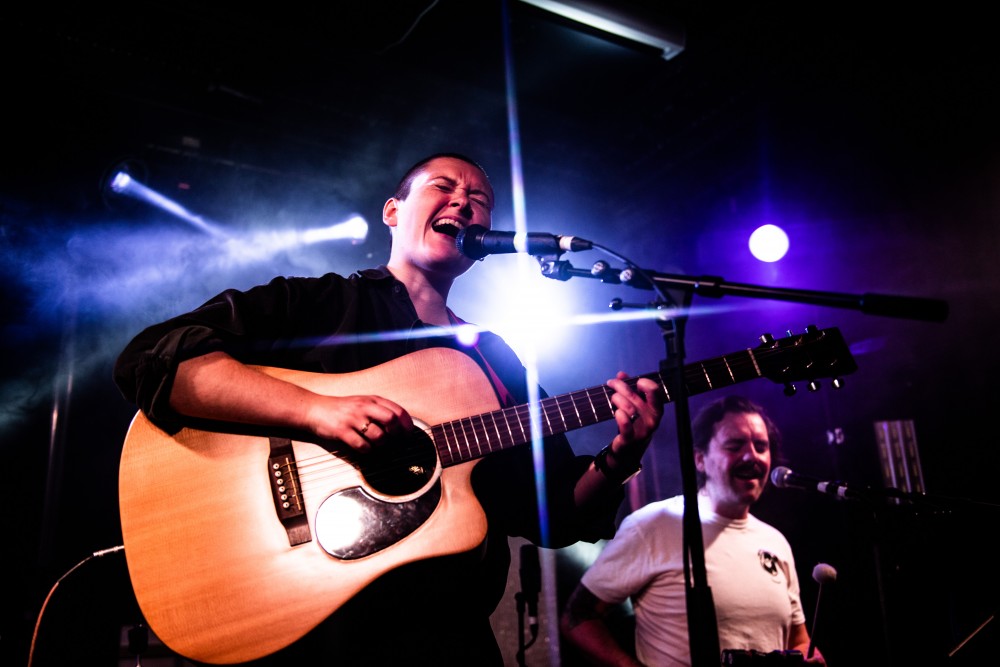 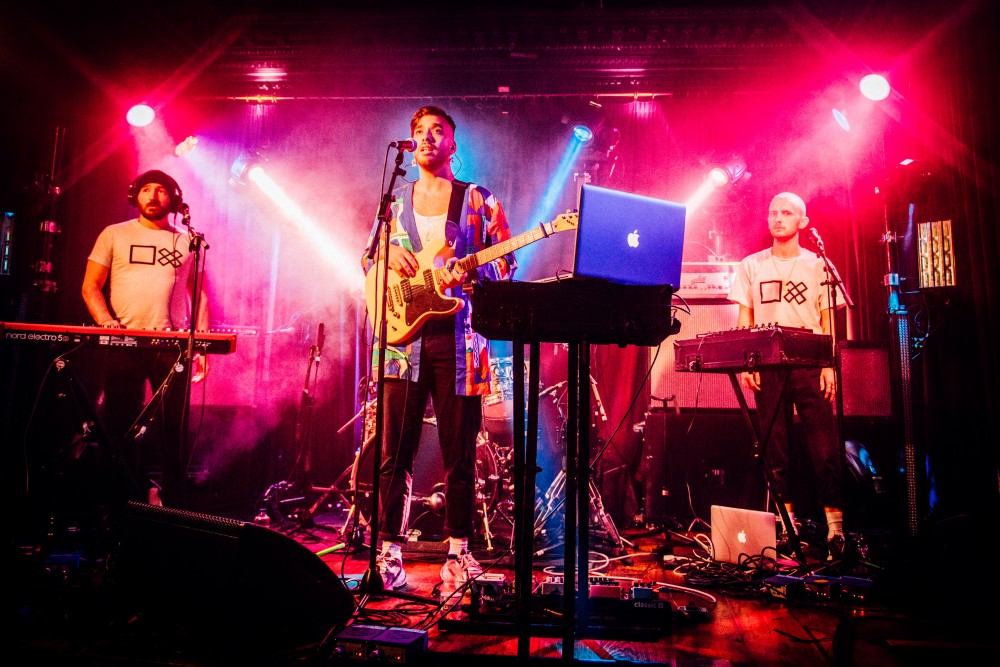 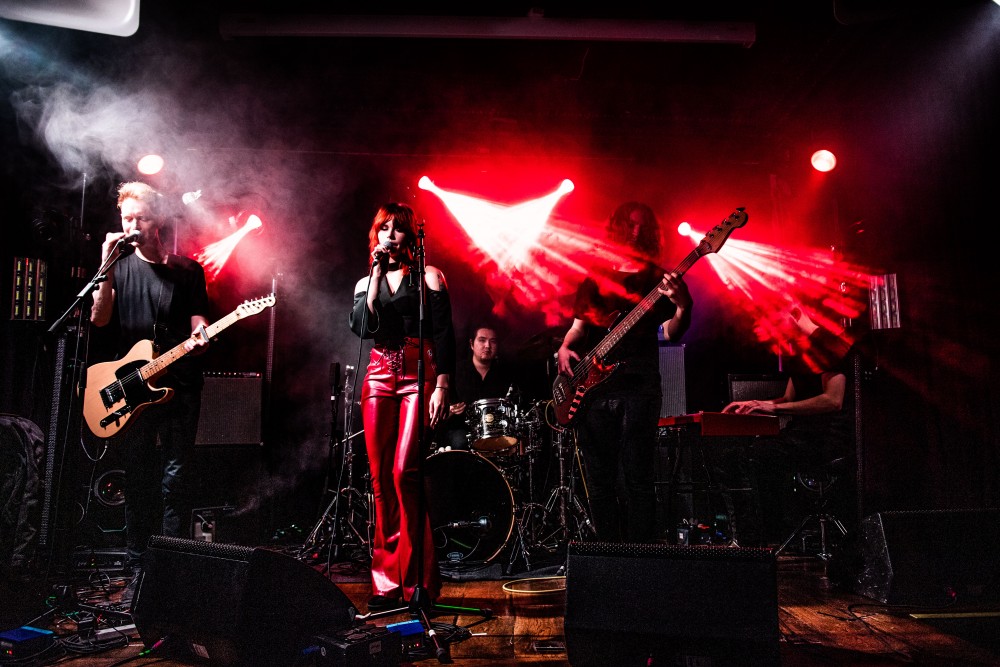 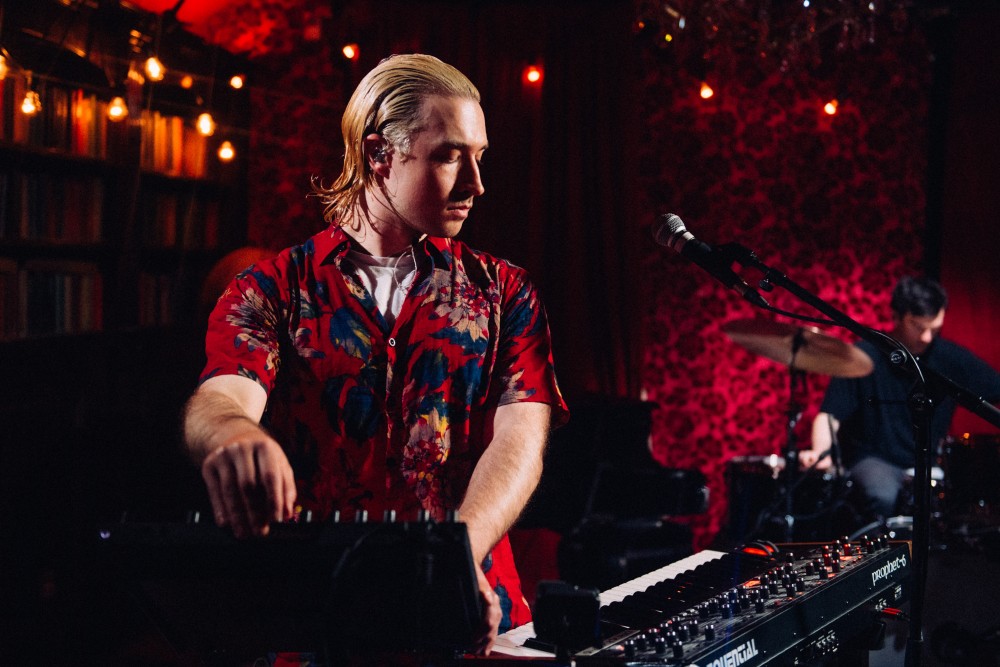