The Soundtrack to Ireland's Future Part 3

Celaviedmai is a Galway rapper who is becoming one of the most influential and most recognised names in Irish music industry and internationally after features from global platforms like Vice, Notion and New York Times. She opened up for well known artists such as Lil Wayne, Mac Miller, Hoodie Allen, Tinchy Stryder, Sneakbo, Section boyz, Jimothy Lacoste and recently Jafaris.

Beauty Sleep have earned a stellar reputation for crafting vibrant synth- driven pop music thanks to previous single releases like ‘Until We See The Sun’ and ‘All In’. Flushed with golden vocal harmonies, dazzling synths and earworm hooks. 'Be Kind' was a huge step in Beauty Sleep’s blossoming career.

Beyond the Wash is an alt-pop artist from Cork, Ireland known for combining explosive energy with a lyrical sensitivity. 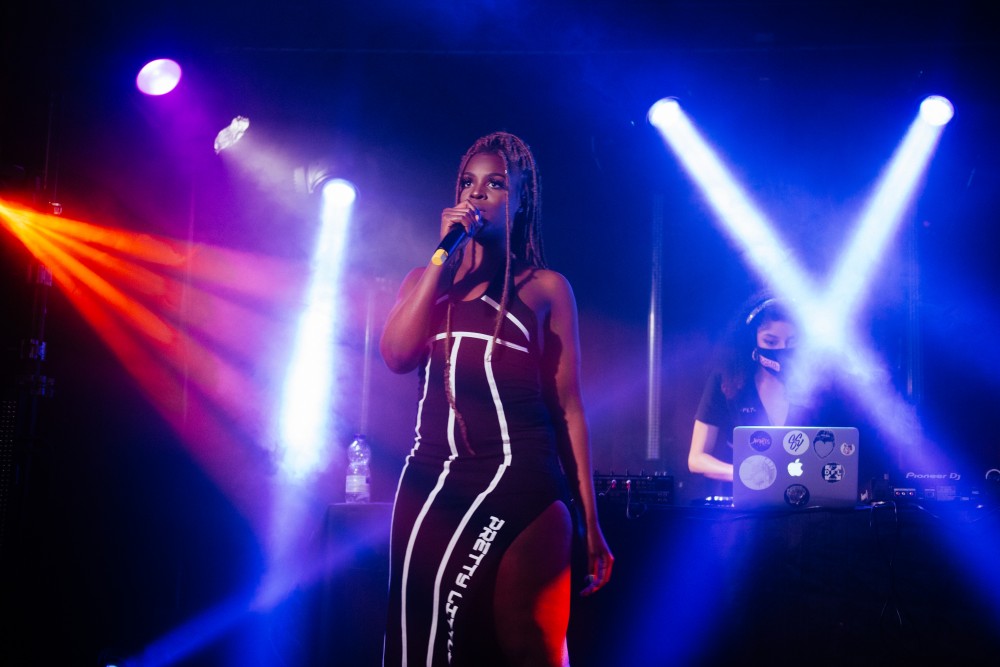 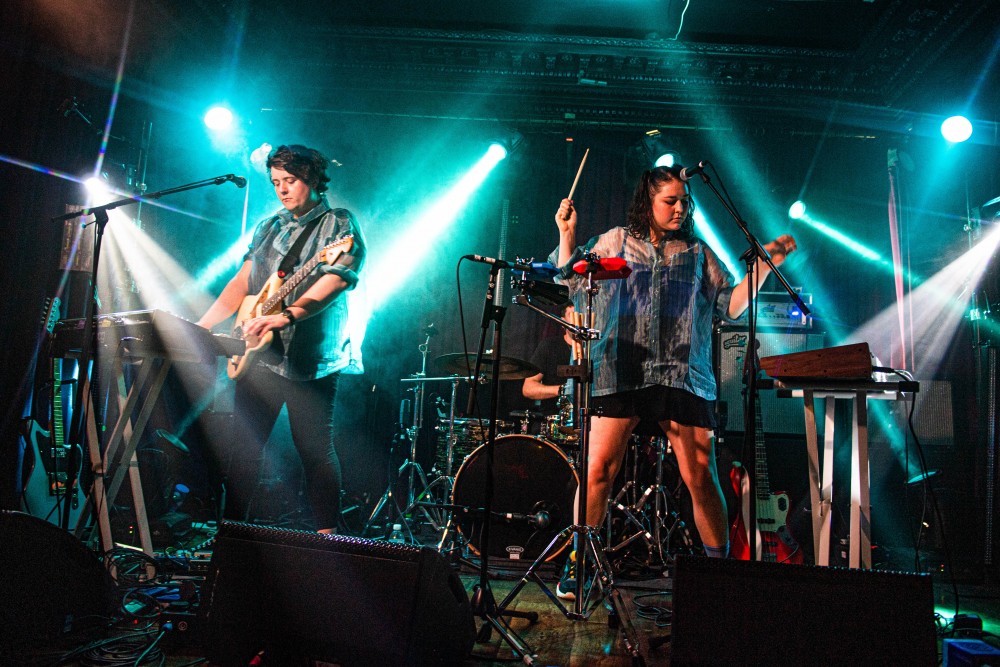