The Soundtrack to Ireland's Future Part 1

Anna Mieke is the musical project of Anna-Mieke Bishop, a songwriter from County Wicklow. She released her debut album Idle Mind, independently, in April 2019. Rooted in folk, the ten tracks on the record philosophise on place, age, belonging and various societal misalignments. Anna was one of five RTÉ Folk Award Nominees for ‘Best Emerging Act’ 2019, and was a recipient of the Irish Arts Council’s Next Generation Bursary Award 2019.

Basciville are Irish brother duo, Cillian & Lorcan Byrne. Exploring the joys and sorrows of human existence through intense lyricism and dark harmony. Hailing from Wexford, Ireland: Both studied music and composition at Waterford Institute of Technology before embarking on a career as session musicians for multiple Irish acts. They formed and recorded their first autonomous music under the guise of Basciville in 2016. Since then they have released two EPs recorded at their home studio in the south of Ireland.

Dublin Singer and songwriter, A. Smyth has been producing and releasing music for over 10 years. The Ex-Vann music musician’s new album 'Last Animals' was released in February 2021 and has received great reviews: "...moments of adventurous genius that lift the music to another level in its genre." XS

archmotors are Sean Lynch and Gary Landers, from the West coast of Ireland; Sligo and Kerry respectively. They have written and played together under various cloaks since meeting in Galway in 2005. 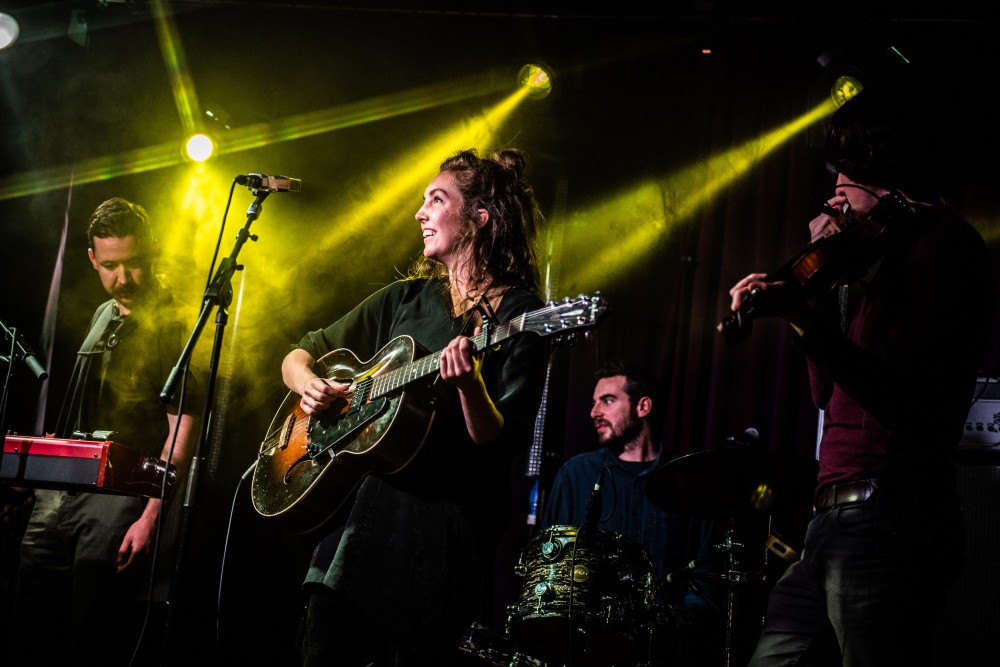 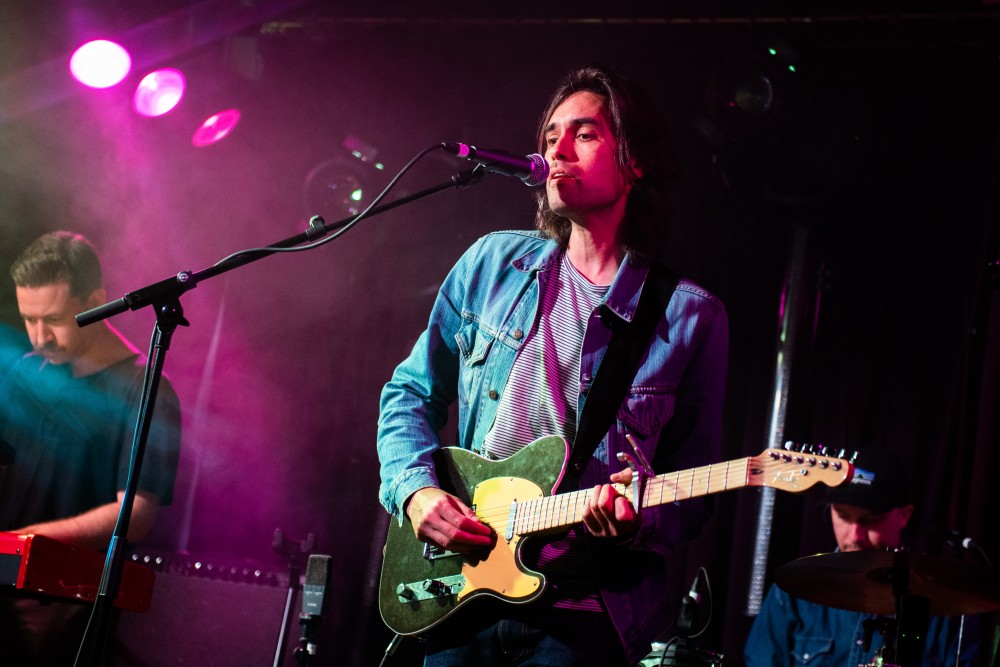 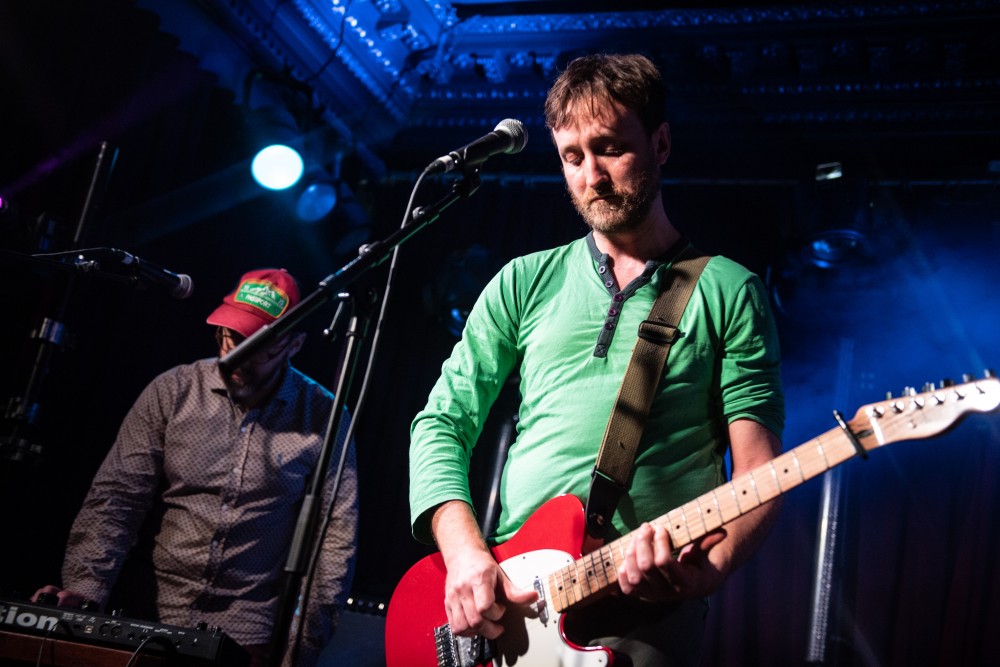 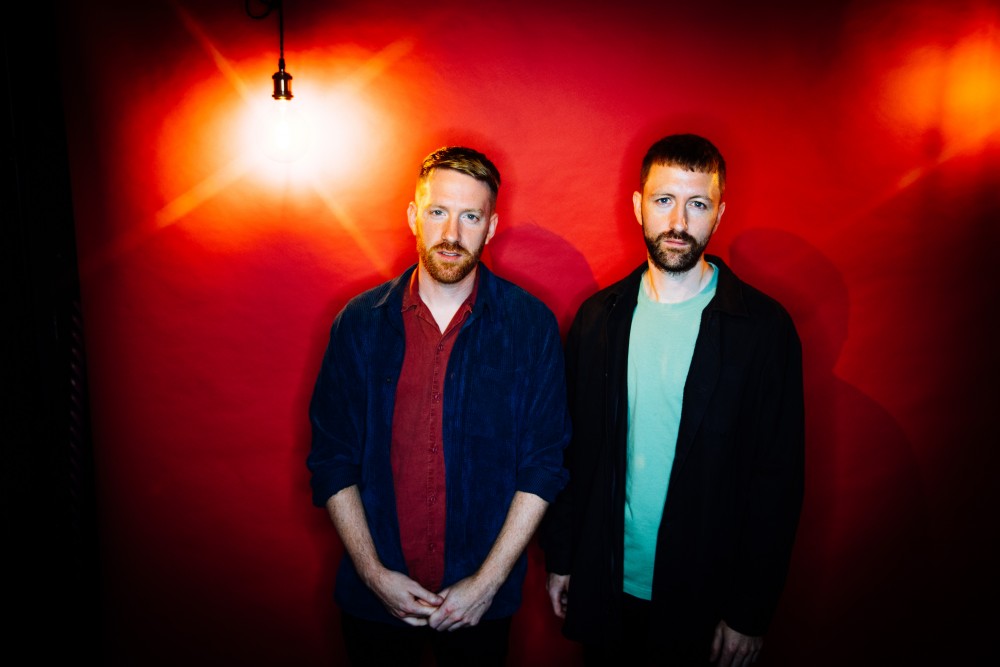