Soulé is one of Ireland's freshest young voices at the forefront of the new wave of Irish pop, boasting an impressive back catalogue in a relatively short space of time.

Soulé has landed #1s on both the Irish Radio and Most Shazamed' Charts, 12 million Spotify streams, three "Song of the Year" Choice Award nominations as well as top performances at the country's leading festivals from Electric Picnic to Body & Soul to Other Voices. On an international level she was one of top picks for the Netherland's Eurosonic Festival 2017 and also selected to play at Music Week in Los Angeles in 2019.

For St Patrick's Festival 2021, in response to the festival's audio-visual SOLAS concept, Soulé will be pulling out all the stops to treat us to an incredible live performance bursting with colour, light, dance and theatre. In an SPF exclusive, composed of mostly brand new and yet to be heard music it also tells her personal story of love and life through expertly crafted styling and choreography alongside world class set and lighting design. Filmed at the all new home of the Complex, one of Dublin's key creative, arts and performance spaces Soulé's show will be the ultimate showcase of what Irish pop looks and sounds like in 2021.

Soulé's new music contrasts her viscerally soulful voice over beds of thumping electronic beats, married with classic 90's influenced RnB harmonies, and unapologetic lyrics about heartbreak and reclaiming confidence in love and life. Her SPF show will be a one off chance to catch her perform her new music, with official releases due from early summer on via Diffusion Lab.

Tune in, catch her new music ahead of the rest and enjoy this very unique and special live, contemporary Irish pop, concert production.

Solas x Soulé is commissioned by St. Patrick’s Festival and supported by TikTok. 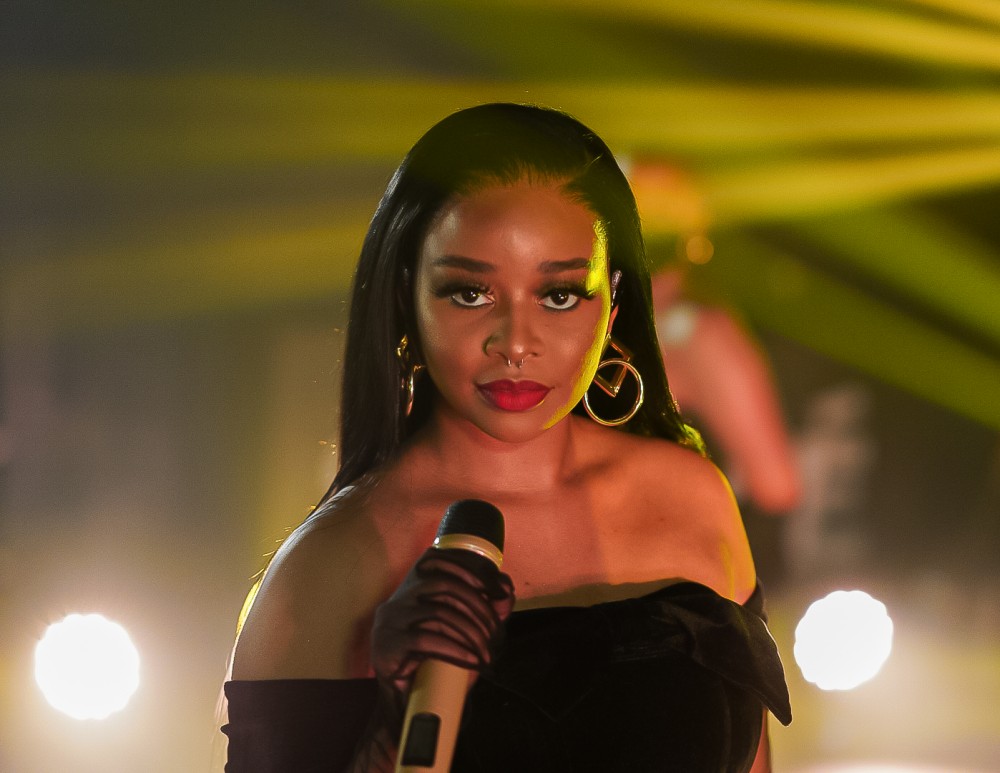