Songs from the Aran Islands with Pádraig Jack

Bilingual singer-songwriter Pádraig Jack sings songs in both the English and Irish language on location on Inis Mór.

Pádraig Jack was born and raised on Inis Mór, the largest of the Aran islands, a group of three islands in Galway Bay off the west coast of Ireland.

For this special event, Pádraig will sing songs in both the English and Irish language on location on Inis Mór. This is an island littered with bronze age stone ring-forts and monasteries and churches founded by Saints, where the limestone landscape is geologically akin to the Burren of County Clare to the east, whereas Aran is populated largely from, and shares its use of the Irish language with Connemara in County Galway to the north.

Among the songs performed during this show, Pádraig will describe and sing his song ‘Making Sand’ which was inspired by Inis Mór and is the title track off his debut album.

The song tries to capture a sense of the awesome historical and cultural importance of the island as well as a feeling of the more contemporary everyday life of Aran while acknowledging that despite all its history and current societal activity, “we’re just making sand out here” and only passing through.

Perhaps one could think the same of the island of Ireland or anywhere else for that matter.

Pádraig will also perform his powerful song ‘Oíche Gheal’ (Eng: Moonlit Night) which is his Irish translation of an old Irish folk song which tells of searching in vain through ‘villages and boreens’ for a long lost love before losing the will to go on.

This show will feature a couple more of Pádraig Jack’s original songs as well as a favourite traditional Irish folk song which will provide a unique Irish, island musical experience for St. Patrick’s Day.

From emerging bands, to céilí groups and dancers, industry innovators and their established contemporaries, this year sees over 300 artists & filmmakers premier newly filmed performances, covering the breadth of Ireland and the scope of its talents.
A celebration of our most treasured performers, this programme commemorates the rich history of traditional music while looking forward to the future and recognising some of the industry's most innovative artists.
SPF TV audiences are invited to join the party, from intimate sessions to foot stomping céilí bands, this is an opportunity to delve deep into Ireland's wealth of traditional music. 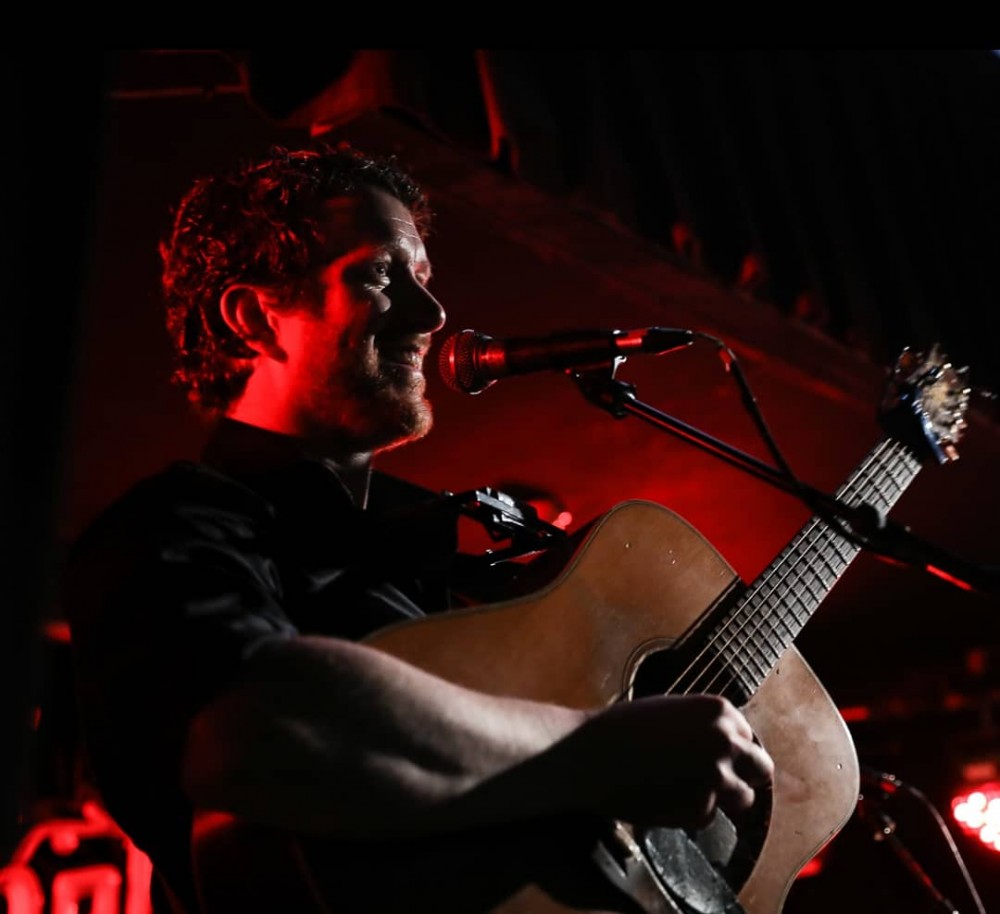