Seoda: Celtic Connections is a celebration of traditional music and cultural connections through performances from leading artists across three locations.

Seoda: Celtic Connections is a celebration of traditional music and cultural connections through performances from leading artists across three locations. Representing Ireland, Scotland, and Wales in 2021, it provides a platform to showcase contemporary work from three nations deeply rooted in folk and traditional music while exploring the many wonderful connections our nations hold.

The programme will shine a light on celebrated artists:

From Ireland - The Breath singer, Armagh born Ríognach Connolly and guitarist Stuart McCallum. An unlikely pairing though it was, she a folk singer, loud, brash and mischievous and sometime member of Afro Celt Sound System, he an acclaimed jazz guitarist, member of Cinematic Orchestra and a softly spoken Manchester urbanite.

From Scotland - award winning folk musician Bríghde Chaimbeul is making her mark on the global stage.

From Wales - SuperFurry Animals' frontman, Gruff Rhys needs no introduction. He is a multi-talented musician, composer, producer, filmmaker and author.

The event will be brought together by celebrated BBC Radio Presenter, Huw Stephens.

The Breath:
Filmed and edited by Matthew Jones
Additional camera work by Leah Evans
Recorded, mixed and mastered by WR Audio at The WoodRooms, Salford 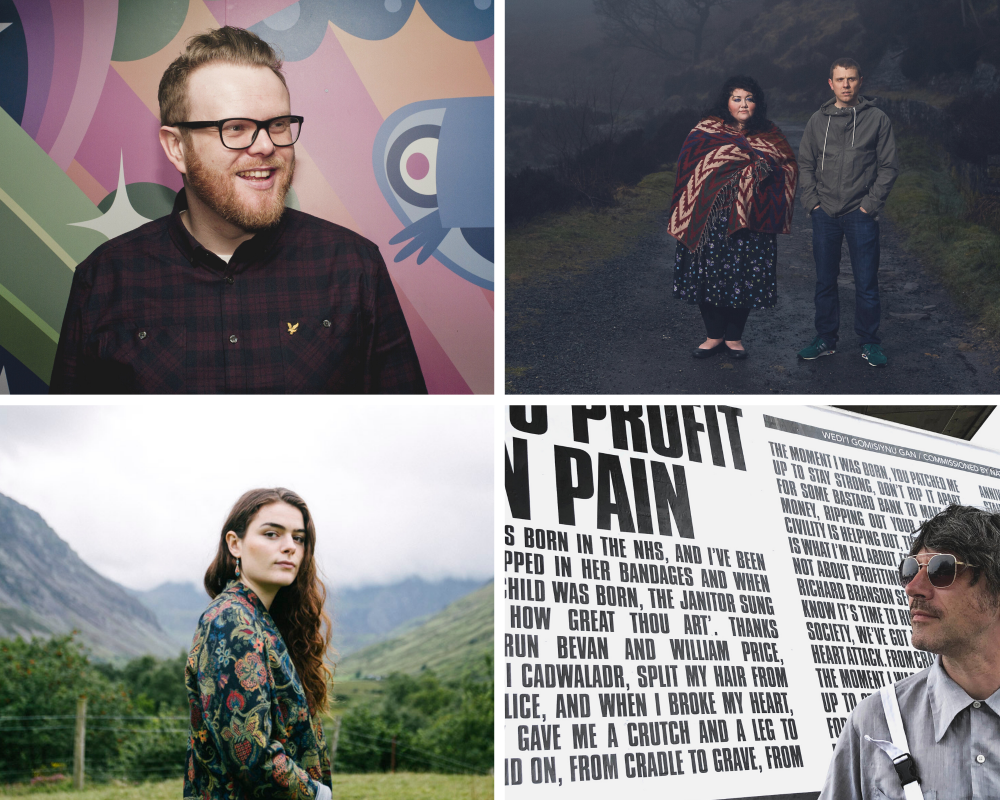