In February 2020 Manchán set out along the coast roads of Mayo, Donegal and Galway seeking out sea words, maritime terms and coastal customs as part of Galway2020.

An illustrated handmade book of 40 sea words has been published by Redfoxpress, and over 250 of the most evocative words he gathered are on http://www.manchan.com/sea-tamagotchi

Now for St. Patrick’s Day Manchán has created 19 short films featuring the voices of the fishermen, intercut with film footage of the Irish coastline.

The words make clear how ancient languages that have been spoken for thousands of years provide keys to unlocking the secrets of nature, because they arose from cultures that had learnt over millennia to live sustainably in their environments.

A selection of the Sea Tamagotchi words

Ceist an Taibhse - The ghost’s question - a riddle kept at hand to check if a stranger encountered at sea or in a remote place was human or Otherworldly.
Stranach - The whistling or murmuring of the sea in a cove when the water rushes in and is then pulled out again.
Muirleadh - Chewing small crabs and spitting them into the sea as bait to attract fish to boat.
Buailteog - Shaft, or ray of light, on the wrong side of the sun. A sign of bad weather approaching.
Tápholl - Calmness between two changes of falling or ebbing tide. Unsteady water when currents meet and are about to change direction.
Stopóg - Shallow, rocky seabed out beyond where the smaller seaweed grows. Rockfish and lobsters thrive here. Also a stump of cabbage. A slovenly woman.
Tulca -A huge wave. A large mass of fish. A horn-led charge.
Bráite - A fishing-ground, a deep area where the wrasse would gather under the kelp. The old folk knew the best bráití and if a boat was fishing one, others would move to a different one.
Biorraí - A hook made of willow onto which you would pin the fish bait. It was later replaced with an iron nail which was supposed to ward off eels.
Sraoill - A wild, unkempt woman - used by town folk to describe Connemara people. The same word is used by citizens of Bergen to describe the wild islanders of nearby Sotra in Norway. (In Connemara they claim the word might have been shared between cultures, while fishing the Great Bank.)
Crúbóg - When a stroke of the oar digs too deep & it swivels back, pushing oarsman to deck.
Caileantóireacht - Forecasting the weather by noticing natural phenomena.
Caibleadh - Spirit voices heard in the distance at sea on calm nights. 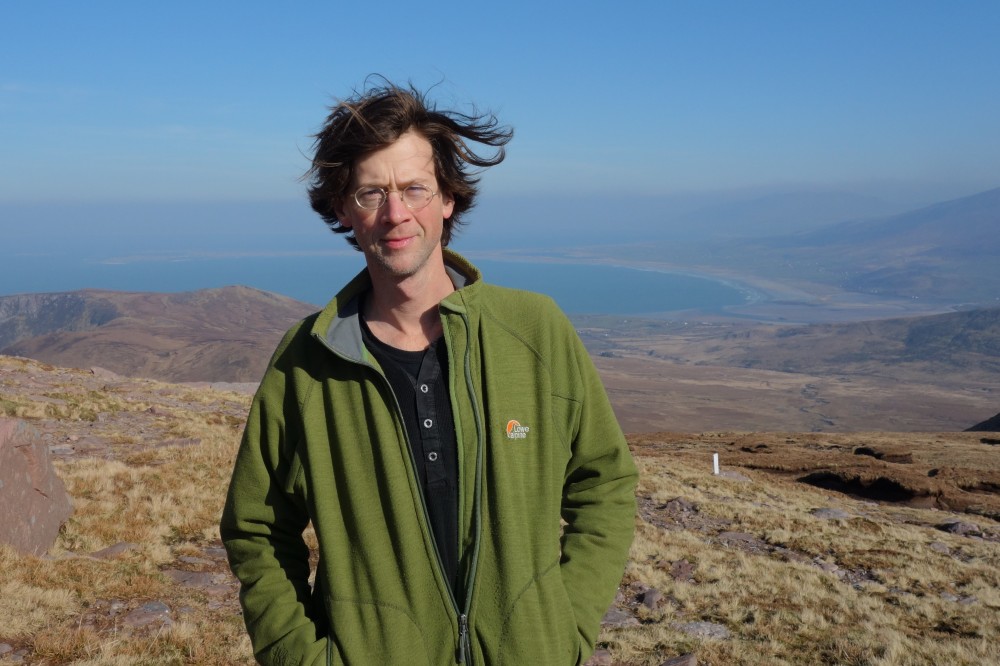