'Round Midnight I Peter Curtin and guest Fehdah

I.NY present 'Round Midnight with Peter Curtin and guest Fehdah.

On Friday March 12th, join 'Round Midnight and kick off the St. Patrick's Festival weekend with Peter Curtin dialing in from Limerick and his guest, Fehdah dialing in from Kildare.

They’ll be together online from 10.30pm, playing the records which mean the most to them as Irish artists and DJs working and creating at home and abroad, and tell the stories behind how these records led to friends and family, all ‘round the world.

Peter is a DJ, record collector and radio documentary maker, producing with Lyric FM, presenting on 2XM, and hosting a monthly show on Gilles Peterson’s Worldwide FM. Both know records inside out and back to front. Spiritual daughter of Erykah Badu and Oumou Sangare, Fehdah is a future-afro soul vocalist, producer and multi-instrumentalist, on the frontline of an emerging Irish hip hop and electronic music scene.

Fire lit, speakers up, open a bottle of something. 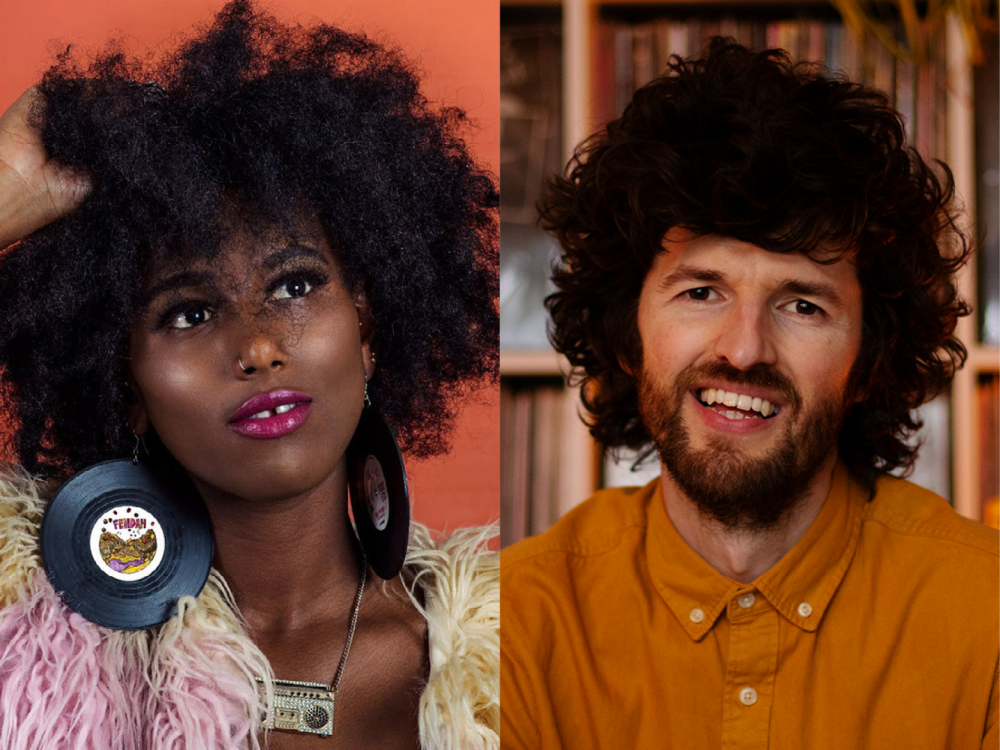