SPF are proud to present one of its most cutting edge and exciting contemporary Irish music line-ups to date, shot in one of the city's most revered cultural institutions - The Guinness Storehouse.

Rock/punk/indie Pillow Queens are amongst the fastest rising stars in the country.

Their recently released debut album 'In Waiting' has been nominated for Choice Music Album of the Year (2020) and features the hit single 'Gay Girls' (nominated for Song of the Year in 2019).

Last month, the girls gained a massive coup by being invited to make their US TV debut on the Late Late Show with James Corden.

Songwriter & producer Gemma Dunleavy is currently the talk of the town off the back of her debut EP 'Up de Flats', the hit single of which has received a Choice Music Award nomination for Song of the Year 2020.

Gemma's lyrical style draws heavy influence from traditional story-telling and is deeply rooted in her community, while musically she experiments with instruments of her heritage merged with her love of contemporary pop/RnB and club sounds.

Spoken word poet and artist Adam Mohamed took the internet by storm toward the end of 2020 with the release of his first official project "Untitled", an incredible exploration of place and identity in modern Ireland and its ever changing cultural landscape.

Coming from a mixed race and mixed religion family in Dublin, Adam looks at his past struggles to fit in and cement his place in Irish society in the face of prejudice.

The evening will be hosted by Tara Stewart, the radio presenter, DJ and IG personality who has been successfully breaking down borders between cutting edge and mainstream music in Ireland through her hugely popular nightly 2FM show and regular (pre-lockdown) DJ gigs.

The show will be filmed 'in the round' in the Atrium of the Storehouse, a very rare chance to catch the centrepiece of the home of Guinness in use for a live performance. Expect incredible lighting displays as well as 360 degree and overhead footage.

Tune in and catch this exciting billing which features three North Dublin native artists, each with their own unique style, yet effortlessly complementing each other to showcase the sounds of contemporary Ireland.

Commissioned by St. Patrick's Festival in partnership with Guinness Storehouse 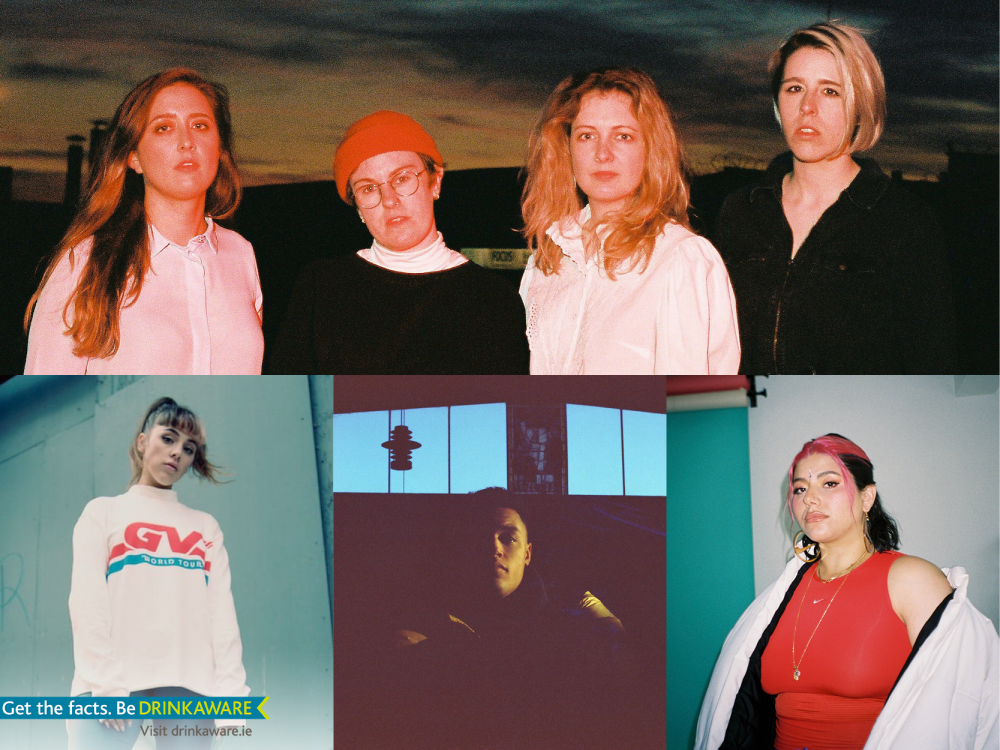