Outside History is reproduced with the kind permission of Carcanet Press.

Outside History is a short film about the possibilities that exist at the dawn of a new day and features a performance of Eavan Boland's evocative poem 'Outside History' as you have never heard it before, by award-winning performer Mark Smith.

Mark Smith is a founding member of award winning inclusive theatre company Run of the Mill and was the recipient the Axis Ballymun/ Arts and Disability Ireland Playground Bursary in 2018 which led to the development of acclaimed autobiographical theatre production Making a Mark by Shaun Dunne. Making a Mark premiered at the Dublin Fringe Festival & Project Arts Centre in 2019 & will embark on a national tour of Ireland in 2022.

Mark is a proud advocate for the representation of artists and actors with Down Syndrome and contributes regularly to National media. He featured to widespread acclaim on Series 4 of The Tommy Tiernan Show (2020).

Commissioned by St. Patrick's Festival in partnership with Axis Ballymun 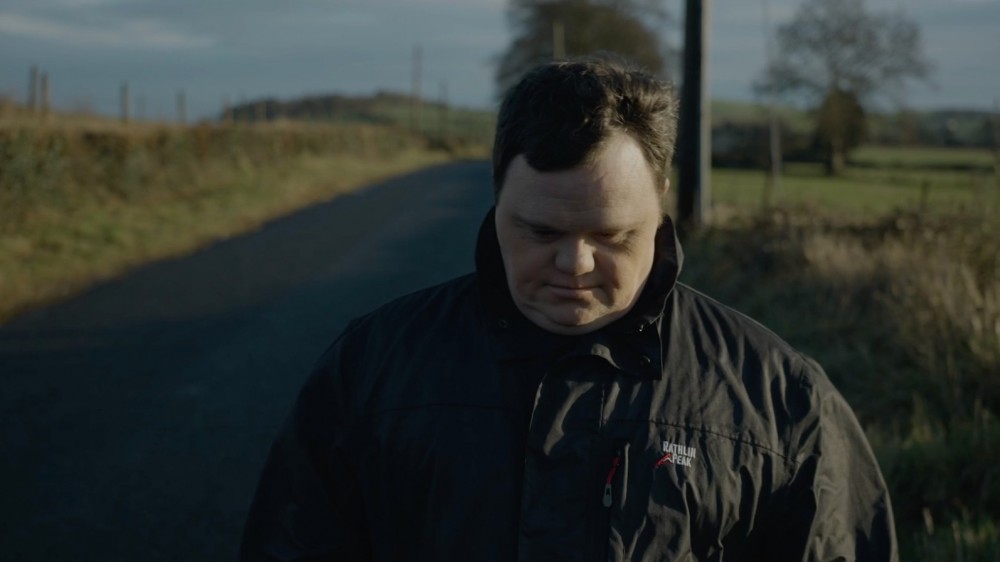