Join the only guided tour focusing exclusively on the fascinating early life of Oscar Wilde in his home city.

Retrace the footsteps of Oscar Wilde in the early days of his life while he grew up in Dublin.

Often neglected, the influences and surroundings of Oscar's upbringing shaped him into the world famous icon that he is today.

Your guide Oisin has extensive knowledge on the life and times of Oscar Wilde in Dublin and is guaranteed to provide a fascinating insight into this wonderful writer.

With over 60 tripadvisor reviews, all with five star reviews has become one of Dublin’s best regarded tours. 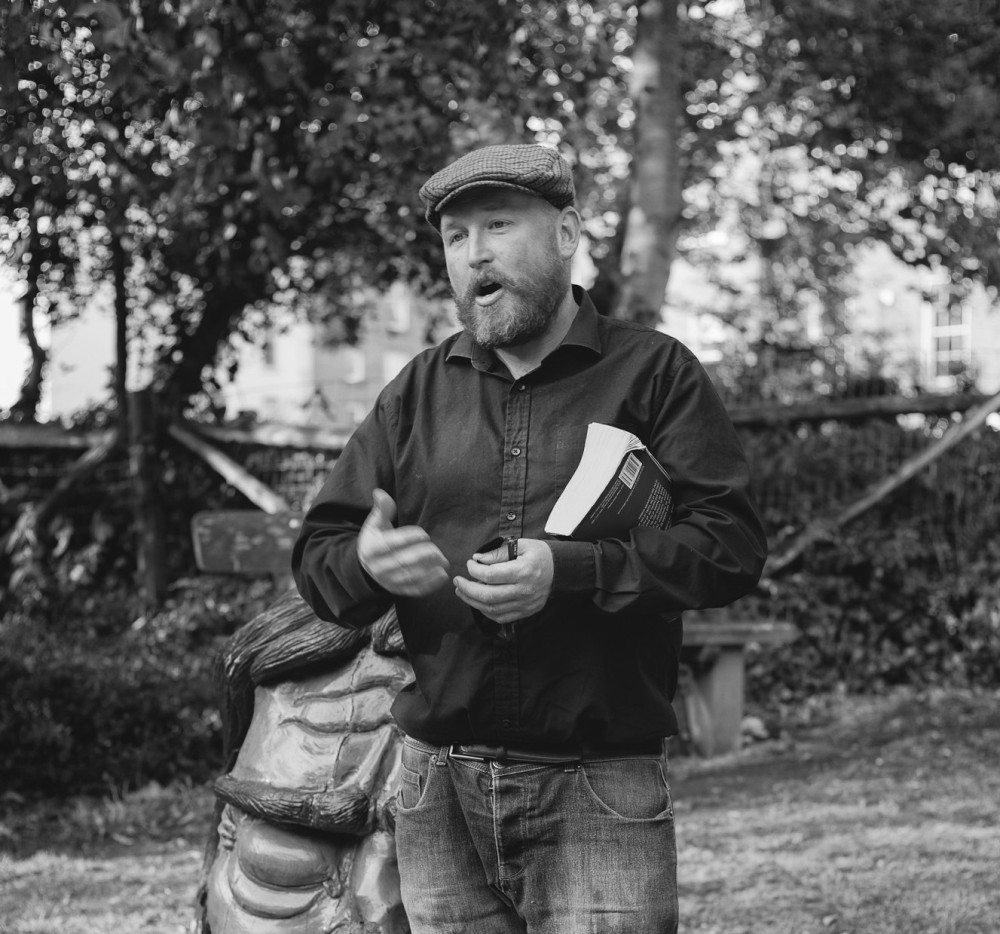