Did you know that Ireland wasn’t always an island?

It has been a barren and icy place at times and blanketed with trees at others? The changing landscape has been home for all sorts of animals, including brown bears, giant deer and even hyenas – but, perhaps surprisingly, never snakes.

In more recent times Ireland had native wolves, wild boars and white-tailed eagles, as well as the familiar fox, pine marten and stoat which can still be found today. As the world continues to change, we see some native species disappearing and new species arriving, maybe to become established in the future.

Join us for an exploration of Ireland’s ever-changing natural history, with Paolo Viscardi of the National Museum of Ireland’s Dead Zoo.

This engaging and informative programme will inspire audiences young and old to see Ireland’s natural heritage as it once was, as it is and how it could be. 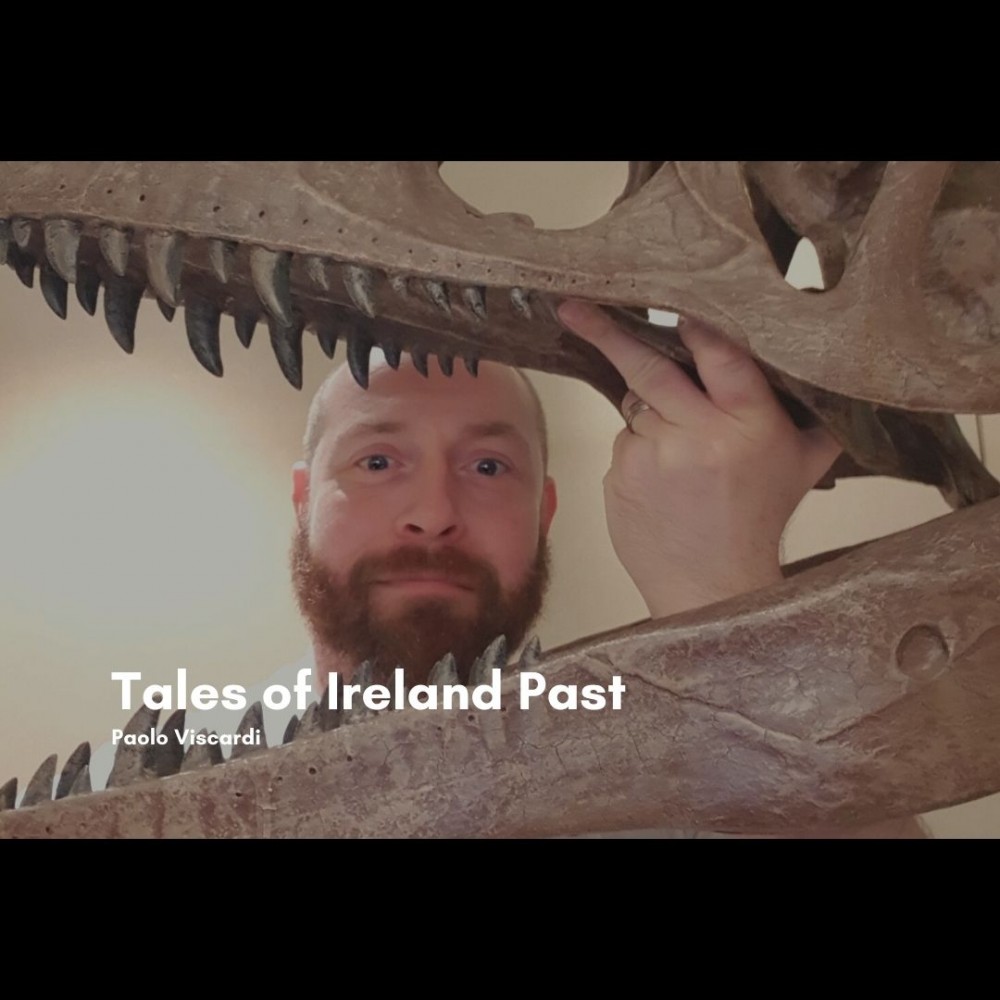