Moxie are an alternative folk band from the West of Ireland emerging from traditional Irish music roots.

Moxie’s music seamlessly blends Irish traditional music with different genres and their style represents a unique and colourful illustration of the multicultural society we live in today. Their career has so far seen unprecedented highlights such as performing at the Hanoi Opera House in Vietnam in 2016, composing and performing the soundtrack of Prodijig, the revolution and performing their original music in the National Concert Hall with the RTÉ National Symphony Orchestra.

They are now coming back with a new project with their new lead singer/songwriter Julia Spanu and are releasing their new album. This new record will display an innovative soundscape where world music has never been so well associated to Irish music. 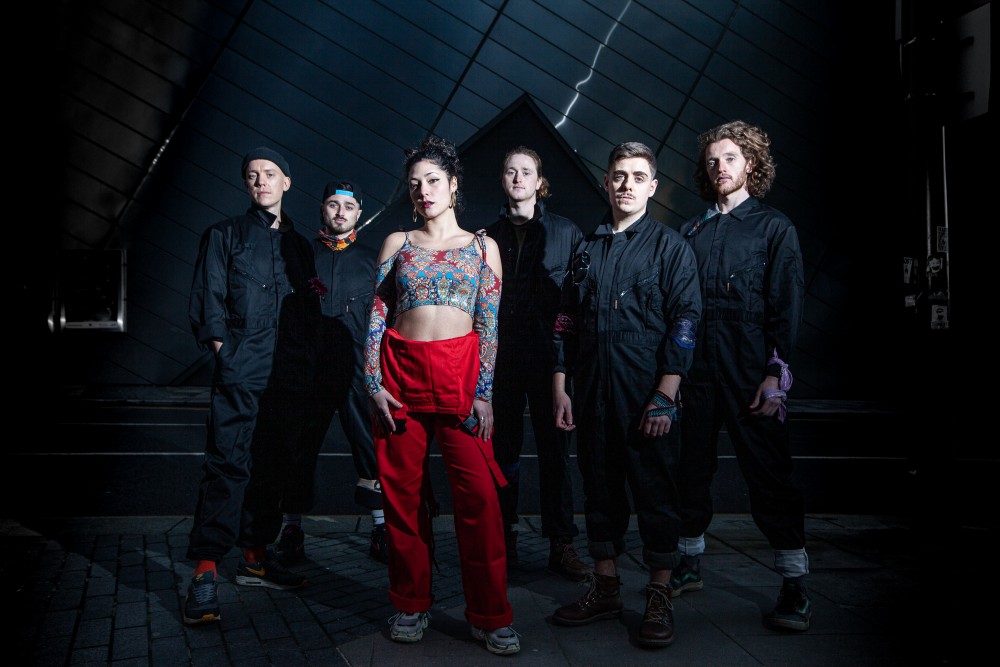