Formed at school in Dublin's late 1980's, Kíla are heralded as one of Ireland’s most innovative and exciting bands.

Kíla have chosen Aras Chrónáin as the venue to record this year’s concert for the St. Patrick's Festival, as it continues an annual tradition of a Kíla concert there to mark Seachtain na Gaeilge and in 2021, it will also begin Kíla’s year as Artists in Residence at the Áras.

Their unique sound has been ever evolving, rooted in tradition, yet inspired by a myriad of influences and ideas from all around the world. Kíla's eight members come from the differing musical backgrounds of traditional, classical and rock.

The result is a fresh blend of freewheeling instrumentals, furious jigs, and primal rhythms that transcend the traditional boundaries of Irish music.

Kíla have worked extensively in TV and Film and were recently awarded an IFTA for Best Original Score for Arracht (2020) and collaborated with French composer, Bruno Coulais, on Cartoon Saloon’s latest feature, the Golden Globe nominated Wolfwalkers (2020).

Both of these films are in contention for an Oscar nomination in 2021. Kíla also collaborated with Bruno Coulais on the soundtracks for Cartoon Saloon’s Oscar nominated and Annie winning animations 'The Secret of Kells’ and ‘The Song of the Sea’.

Kíla were also nominated for an Emmy in 2015 for their soundtrack to the film “Ireland’s Wild River” which had the enviable title of being "The best wildlife film in the world of the past two years".

A celebration of our most treasured performers, this programme commemorates the rich history of traditional music while looking forward to the future and recognising some of the industry's most innovative artists.

SPF TV audiences are invited to join the party, from intimate sessions to foot stomping céilí bands, this is an opportunity to delve deep into Ireland's wealth of traditional music. 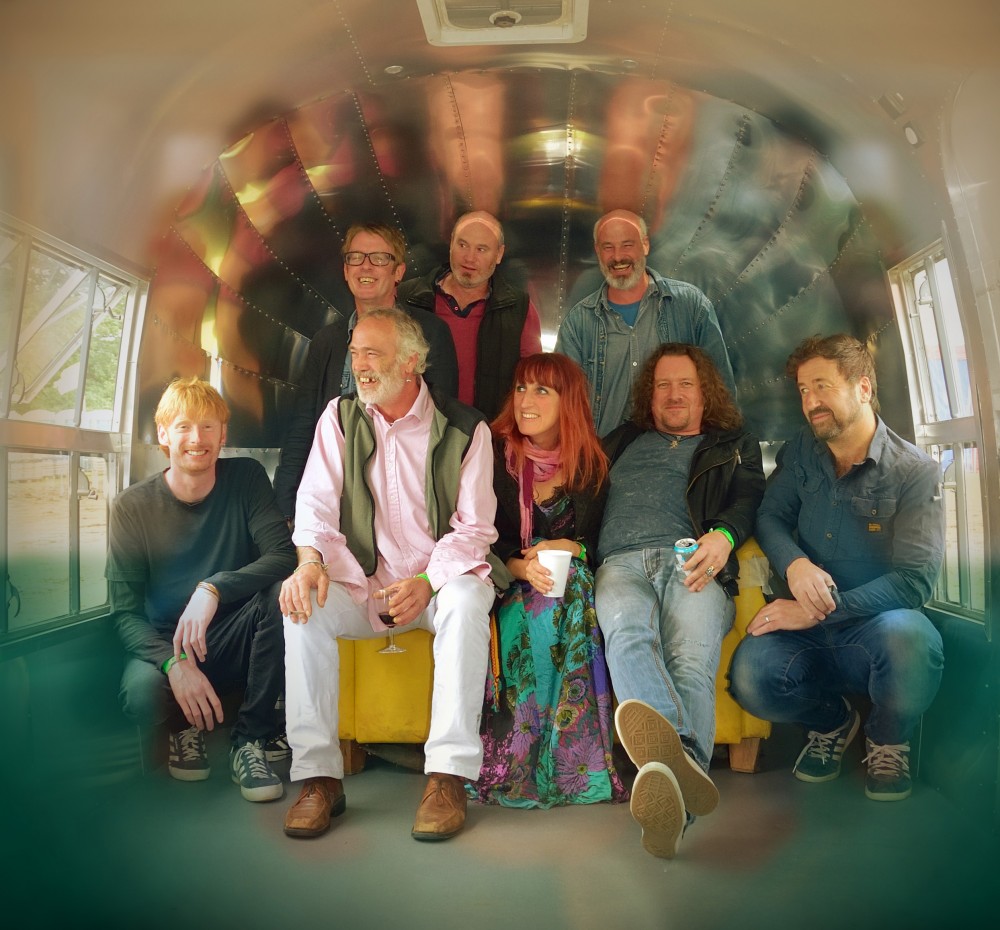