Irish author, storyteller, lecturer and broadcaster Eddie Lenihan is one of the few practising seanchaithe (traditional Irish lore-keepers and tale-spinners) remaining in Ireland.

Eddie is particularly well known for his tales of Irish folk heroes, fairies, fallen angels, and other supernatural beings as recorded in Irish mythology, folklore and oral history.

He has also published poetry and stories about historical and legendary women of Ireland, and railroad history.

A collector and preservationist of folk tales, he has recorded stories told by older people as passed to them in oral tradition, distributing them to a wider audience via print, audio and filmed recordings.

In his role as a cultural preservationist he currently maintains the largest private collection of folklore in Ireland.

Locally his reputation initially developed as an enthusiastic children's storyteller but as time went on his international storytelling reputation began to grow.

As a result he has appeared in the film, The Fairy Faith, in a series of programmes on BBC radio, and at numerous high-profile folk festivals.

Often called one of the greatest of Irish story-tellers and a national treasure, Lenihan is a native of Brosna, County Kerry, Ireland, and currently resides in Crusheen, County Clare. 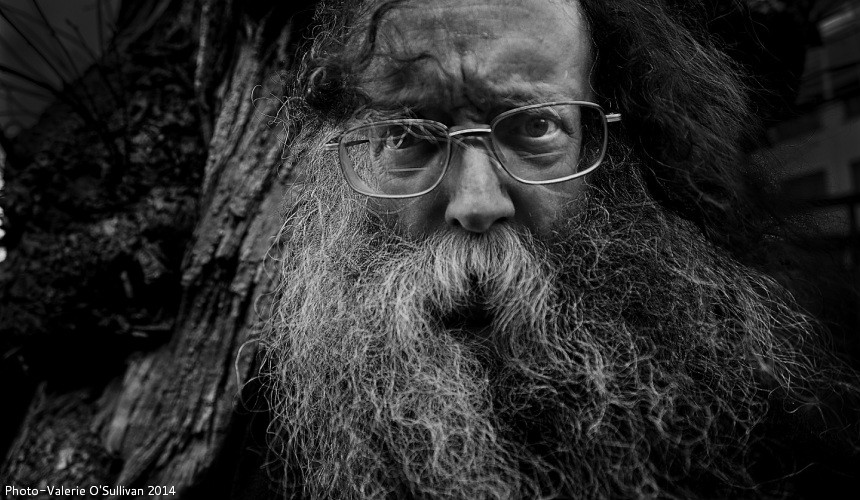