Ashling Sugrue (2014)
A cat who wants to dance discovers a strange creature in the forest and decides to show her the humans’ Summer Festival.

In My Own words

Karl Reddy, Aoife Durkin, Holly McDermott, Sinead Giblin and James Matthews, St. Colmcille’s Community School (2016). A teenage boy tells the story of how he has not allowed his speech and language difficulties to define him as a person. This is Karl Reddy’s true story.

Julia Twamley, Tallaght Young Filmmakers (2014)
A man grieving the tragic loss of his daughter will try anything to get her back.

In 2021 Fresh will celebrate its 25th annual Fresh International Film Festival and will host the Ireland’s Young Filmmaker of the Year awards.

Fresh Film has taken care in programming these collections of films made by 7 -18-year-old filmmakers. The collections reflect topics that are educational, interesting, and important to children & young people. We hope that you enjoy watching them. As we do not know your children & young people, we advise parents and guardians to preview the films before watching with younger children and to watch them together.

Fresh Film is dedicated to encouraging young people to make films and empowering them as young artists and is supported by Limerick City and County Council and The Arts Council. 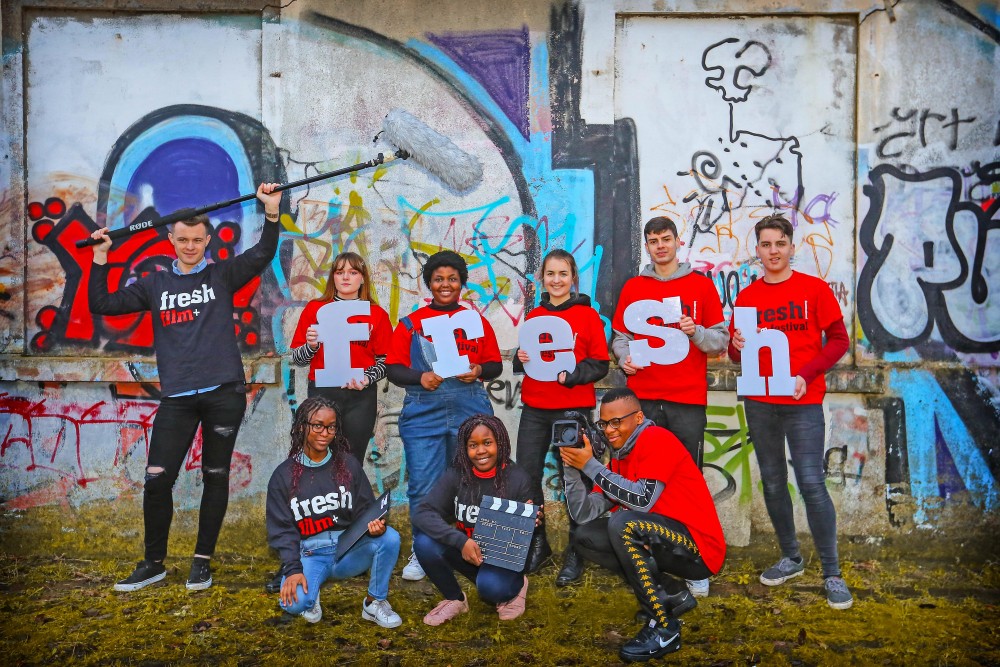