Filmmaker and musician Myles O’Reilly performs an ambient film score live to footage of the Sheriff Street Flats spanning several decades, from the 1950s to when they were demolished in the late 1990s.

Myles O’Reilly is a musician, composer and filmmaker from Dublin, Ireland.

Early life as a working musician began for Myles in 2003 with the band Juno Falls. Signed for two albums by Sony UK and then V2 records,  Juno Falls disbanded in 2010. Ten years later and in a global pandemic lockdown, Myles returned to making music and has since composed, recorded and released a plethora of works in the ‘ambient’ music genre under the moniker [Indistinct Chatter].

Since beginning a Patreon account in 2018 enabling followers to fund his film projects, O’Reilly’s camera lens is increasingly more focused on discovering and supporting little-known emerging artists, to help “represent some of the most talented but hard to pigeonhole musical visionaries in Ireland today”.

Now almost a full time vocation, his efforts to seek out and endorse new music extends to the curation of an annual rising-artist stage at the renowned Body&Soul festival, and the production of a critically acclaimed web series This Ain’t No Disco, co-created with eminent Irish broadcaster Donal Dineen of ‘No Disco’ fame. 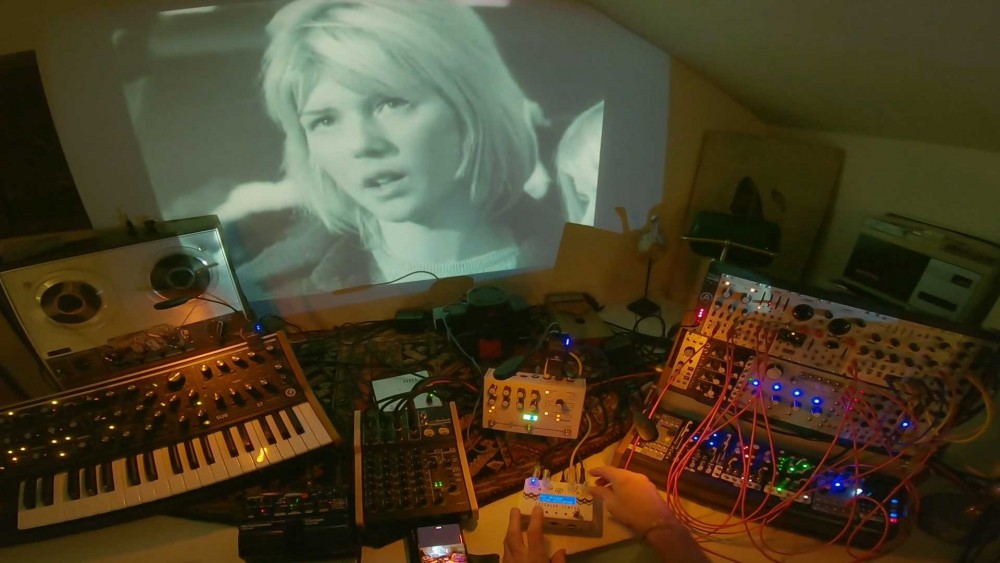 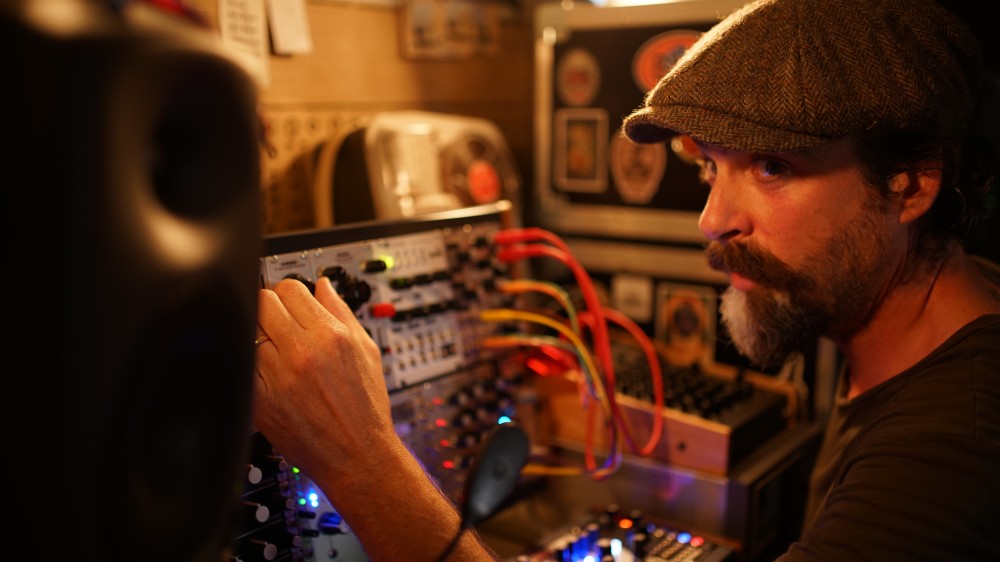