In the Footsteps of St. Patrick

Walk with well-known author, historian and artist Pat Liddy around some of the most historic parts of the old city that have been enriched with reminders of St. Patrick.

You will also follow, at a time before the very foundation of the city, along the supposed tracks of pre-historic routes the saint is believed to have travelled on his missionary journey through this part of Ireland.

Legacies from his travels still exist around what often later became the locations of religious foundations. Over time the ancient landscape was later absorbed by the Vikings after they established their fortified settlement.

Eventually this Norse town evolved into the modern city but somehow it never totally lost its connections with St. Patrick. Institutions, venues, hospitals, public places and the largest cathedral in Ireland all carry his venerable name.

The Christianity he helped to spread in Ireland flowered into something special at a time when Europe was plunged into turmoil and darkness after the fall of the Roman Empire. Irish missionaries not only helped to resew the Christian faith outside the shores of Ireland but also shared its unique culture and learning right across western Europe.

Finally you will discover the traditions associated with Ireland’s patron saint which today shows no signs of diminishing. 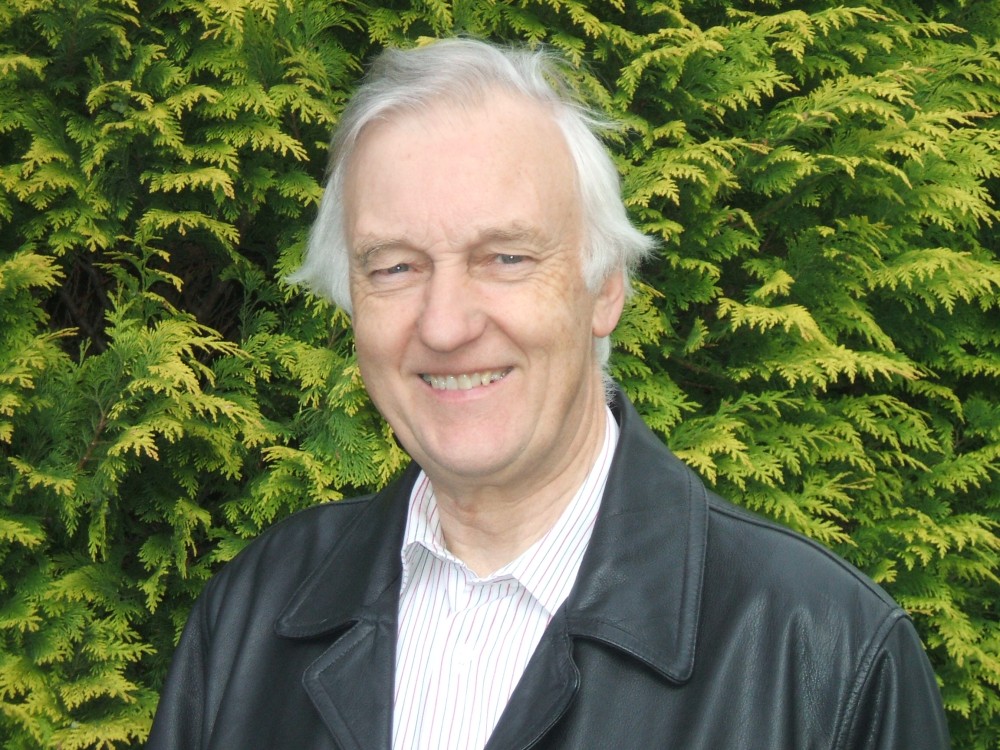