From the Sky / To the Earth

Explore the deadly experience of a county which existed on the border between two worlds: one tearing itself apart and another, trying desperately to stay out of a global conflict which had almost engulfed it.

Just after 11am on the 20th September 1942, the quiet Sunday stillness of the Emyvale countryside in north County Monaghan was shattered by the screaming roar of a Spitfire as it dived down, unmanned, from the clouds.

Meanwhile, just over the border in Northern Ireland, its Royal Air Force pilot descended safely under his parachute while listening to the last fitful cries of his stricken warplane.

Minutes later, it plunged into a field just over the southern side of the border in County Monaghan and exploded.

It’s time in the war torn skies of Britain and Ireland was over but the epic story of the Monaghan Spitfire and the world it had fought in had just begun.

The museum worked with renown film maker, Luke Leslie, to produce a number of short films, which featured as part of the display, chronicling the incredible stories of how World War 2 did not recognize or respect the border of neutrality that encompassed much of county Monaghan and instead crashed and exploded over that border and into the county on a number of occasions during that global conflict.

(From the Sky)
One of the short films will focus on the Monaghan Spitfire including firsthand accounts of the crash, the immediate aftermath and the lasting scar it left on the physical and social
landscape of the area.

(To the Earth)
Another will investigate the untold story of the German bombing in the town land of Bocks Upper in the south west of the county during the winter of 1940. Two enormous 500kg aerial bombs were dropped on the quiet hamlet on one cold, hard December evening. Why were they dropped? Was it an accident? An attack? Or a warning to stay out of the war? 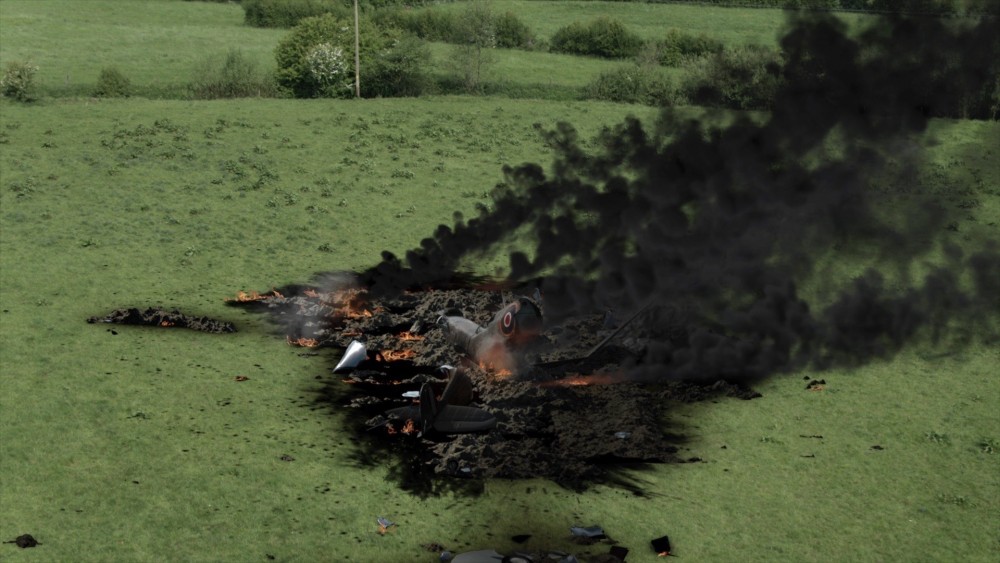 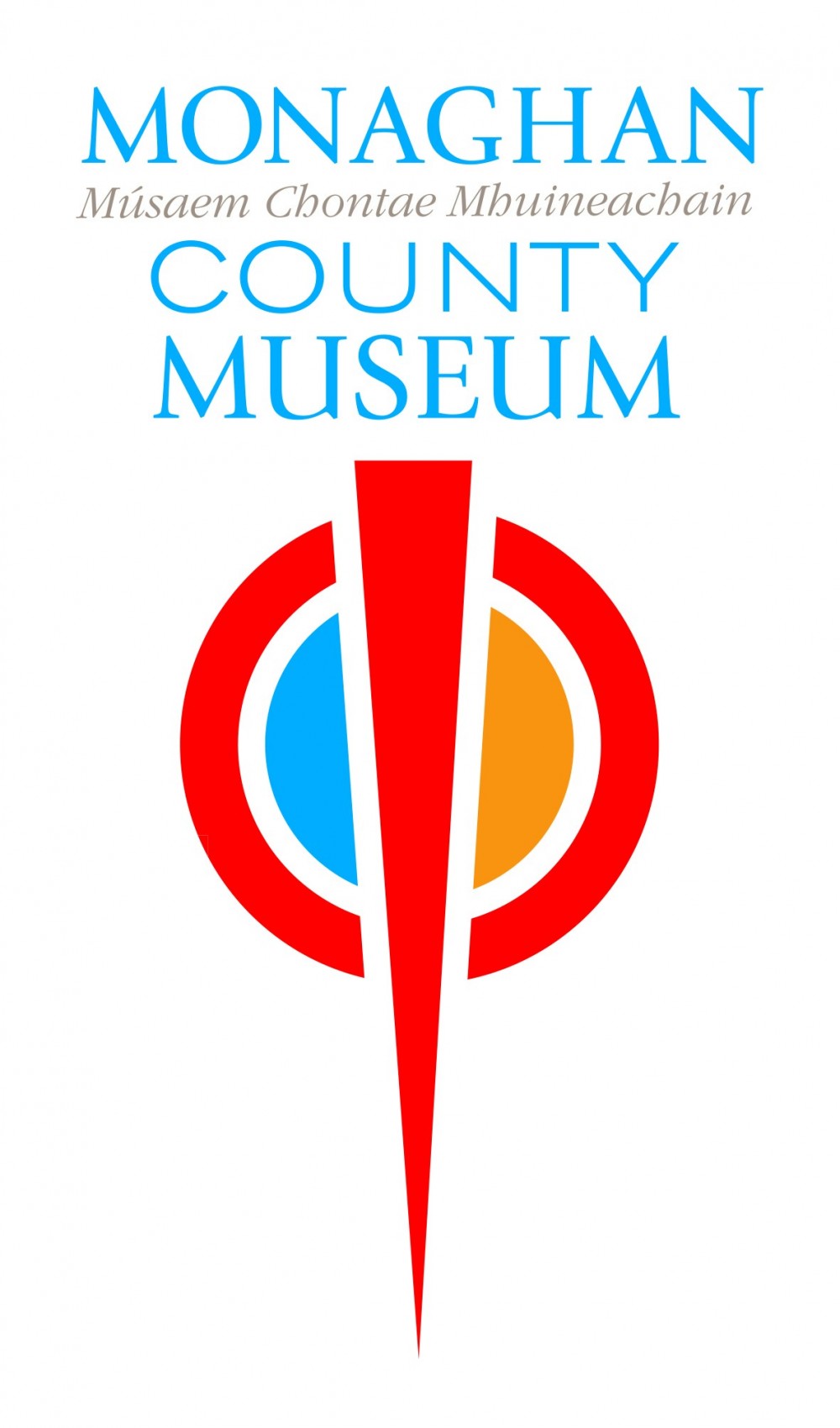