Following the release of Solas an Lae, the debut release by Eoghan Ó Ceannabháin & Ultan O’Brien, the duo worked with The Bed Tea Company to create Lifting the Latch.

Lifting the Latch draws on themes behind the music on the album— escapism, movement, migration and loss— and takes the first line of Padraic Colum’s poem The Beggar’s Child as a starting point, setting us up for the journey:

‘Mo mhúirnín, we’ll go far away from the net of the crooked town where they grudge us the light of the day.’

Travelling and wandering in circles - cyclical journeys; returning to the same house you left off from but never going back on yourself, always moving forward.

These journeys enchant us, draw us in. It’s a way beyond, returning to a house rededicated, changed again.

These words float around like a refrain:
As the folktale sees I see
As the folktale lives I live.
And the path to my door, that too is a folktale.
Coming here you either undergo what people undergo in a folktale, or you will never lift my latch.
-John Moriarty 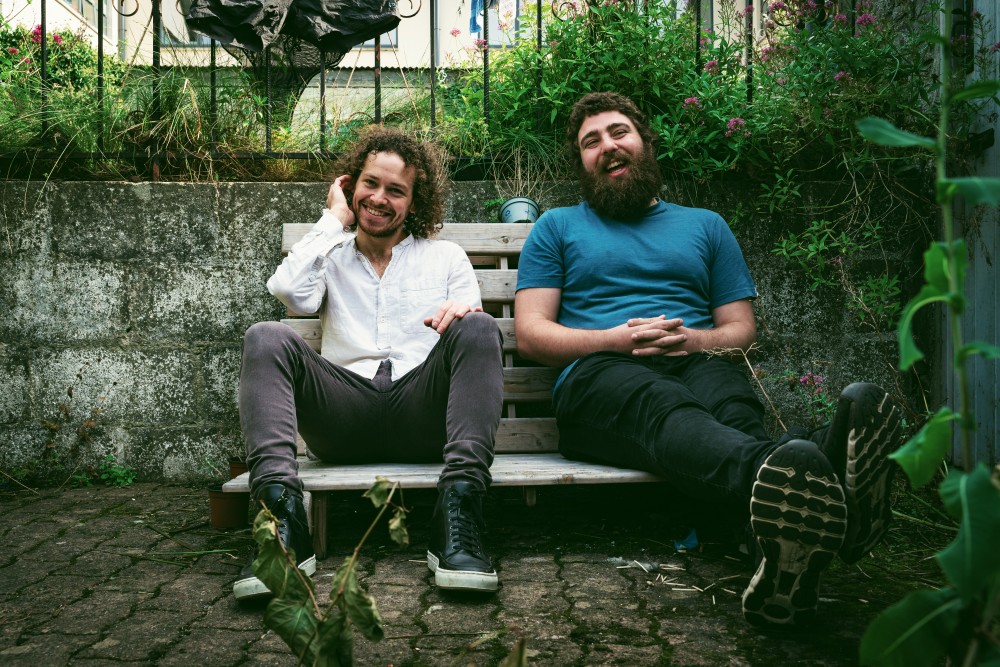