Join Marian Richardson from the National Gallery of Ireland for a lunch time chat with Sabina Higgins, actress, political activist and wife of the president, Michael D Higgins.

Sabina Coyne, now Sabina Coyne Higgins, was born in Cloonrane on the Galway/Mayo border and went to school in Ballindine and Claremorris, Co. Mayo. She was the sixth of seven children of John and Mary (nee Kilkenny) Coyne.

Sabina moved to Dublin where she worked in the Land Commission. She studied Speech and Stage Craft at the Brendan Smith Academy. When Deirdre O’Connell came from the Actor’s Studio in New York and founded the Dublin Stanislavsky Studio Drama School in 1963, Sabina was one of her first students – she was later Deirdre’s bridesmaid when Deirdre married Luke Kelly of the Dubliners. In 1967, they founded Dublin Focus Theatre with Tom Hickey, Timmy McDonald, Declan and Mary Elizabeth Burke Kennedy, Dick Callanan, Joan Bergin and others. Sabina was prominent in the public performances of the Stanislavski Improvisation Theatre and later the Focus Improvisational Theatre.

Sabina met Michael D. Higgins in 1969, they married in 1974 and moved to Galway. There, in addition to working as a partner with Michael D. in every campaign and in public life for over thirty years, she maintained her involvement with Theatre and Community Arts, and with Womens’ Groups. Sabina was also very active in community initiatives in Galway and in particular in education.

She was very involved in the setting up of Parents’ Councils on a local and national level to promote parents as partners in education. She was chairperson for a time of the Parent’s Council of the Jesuit Secondary School.

Sabina has a BA in Arts and an MA in Theatre from NUI Galway.

Please note some content and topics may not be suitable for young audiences. Parental discretion is advised 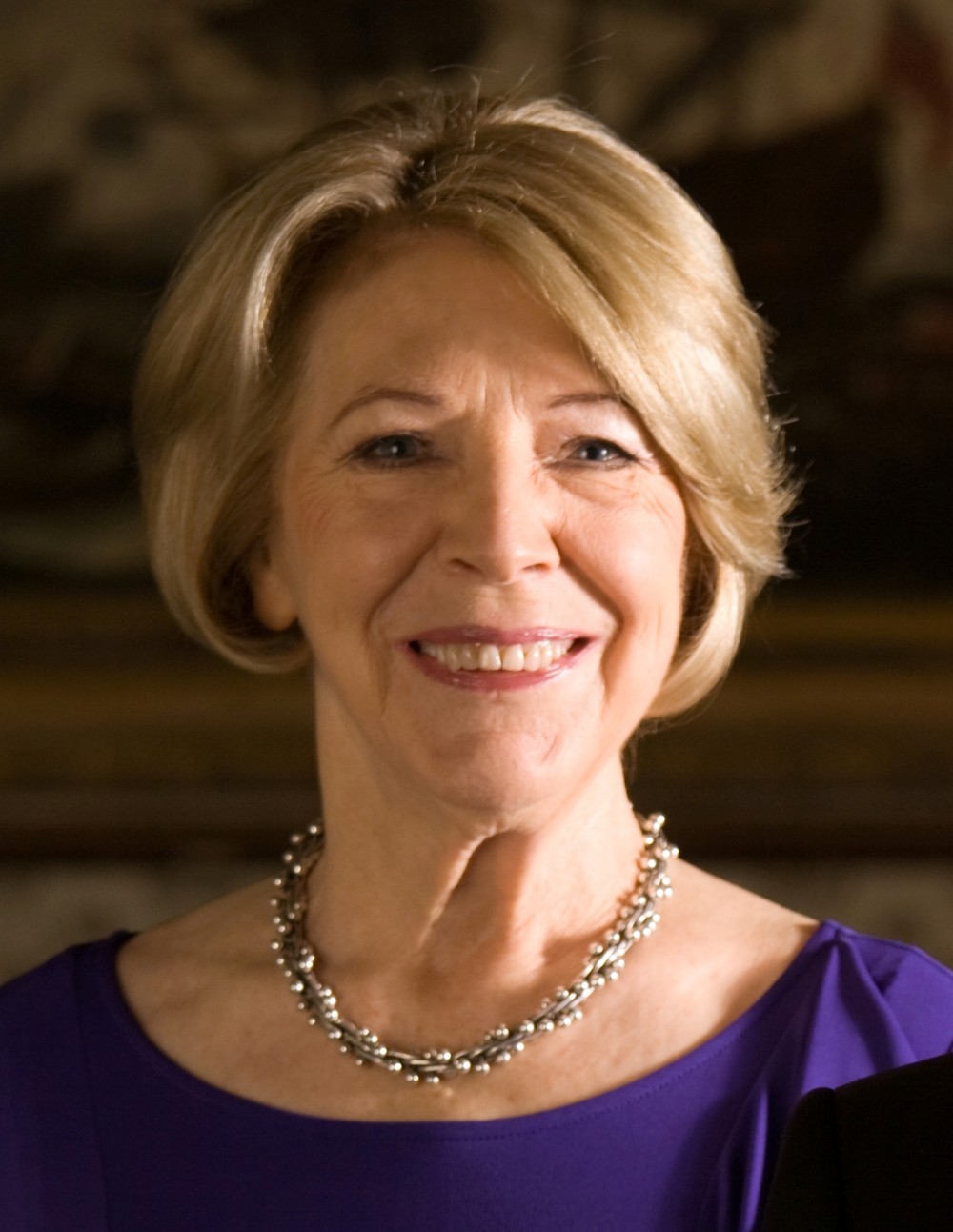