The Queen of Ireland, Panti Bliss has been a fixture of Ireland’s gay community since the late 80’s. Panti is short for Pandora Panti Bliss, the stage name for Mayo native Rory O' Neill, a national treasure. She played a central role in the campaign for marriage equality in Ireland, and in 2014, a speech she made in the Abbey Theatre about oppression and what it is to be LGBTI+ in Ireland became an international sensation. It was lauded as one of the world’s great speeches, put to music by Pet Shop Boys, and turned her into an iconic figure for equality in Ireland.

Panti has written and performed five one-woman shows which have toured extensively across Ireland, the UK, Europe, the US and Australia, and was in the cast of the acclaimed show Riot. Her memoir Woman In The Making was published by Hachette in 2014, and she was the subject of a major documentary in 2015 called The Queen Of Ireland. Her plaudits include a Person Of The Year Award and an honorary doctorate from Trinity College Dublin.

Panti continues to tour internationally with her live shows, has presented an award-winning radio show, Pantisocracy, on RTE for a number of years, is much in demand as a public speaker, and also travels extensively on behalf of the Irish Department of Foreign Affairs and Irish Aid. She also owns a pub. When not touring, Panti lives in Dublin with a dog, a cat, and the current Mr Bliss. 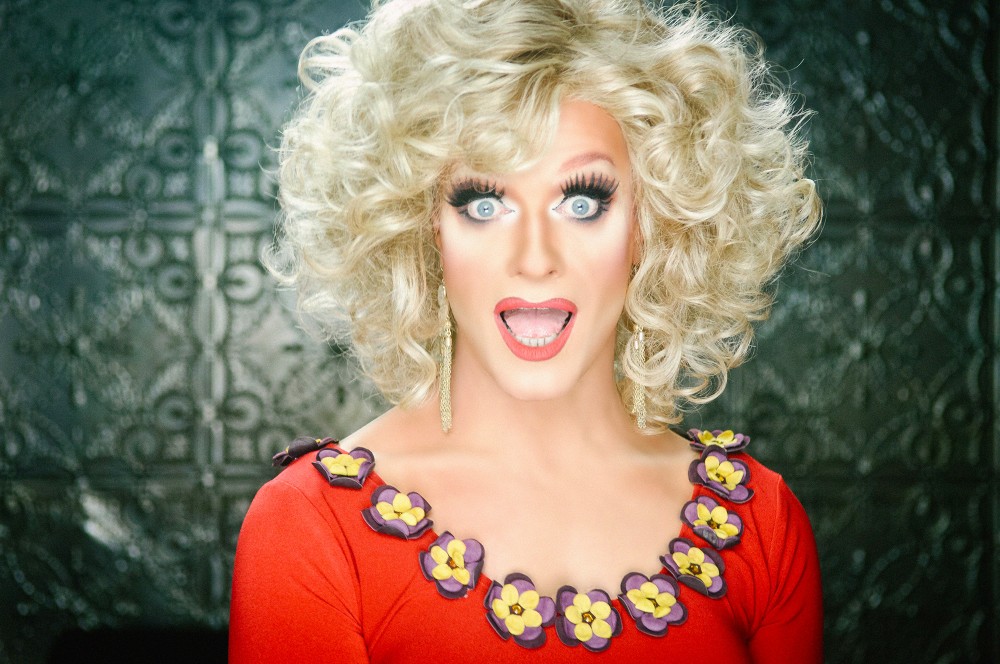