Join Marian Richardson from the National Gallery of Ireland for a lunchtime chat with Dr Maeve O'Rourke, lecturer, barrister and member of the voluntary Justice for Magdalenes Research group.

Please note some content and topics may not be suitable for young audiences. Parental discretion is advised.

Dr Maeve O'Rourke is a Lecturer in Human Rights at NUI Galway, a barrister at the London chambers of 33 Bedford Row, and a member of the voluntary Justice for Magdalenes Research group. Since 2010 she has advocated voluntarily alongside those affected by Magdalene Laundries, Mother and Baby Homes, Industrial Schools and other elements of Ireland's 'architecture of containment' and forced family separation system.

She has consistently highlighted that these abuses are not 'historical' but are ongoing due to the secrecy of records, the absence of criminal and civil justice, and the silencing of survivors.

With Claire McGettrick, Maeve co-directs the Clann Project, which assisted 82 people to give witness statements to the Mother and Baby Homes Commission. Since bringing the testimonies of Magdalene Laundries survivors to the attention of United Nations Committee Against Torture in 2011 she has made legal arguments to countless international and national human rights bodies and through political and media channels.

Prior to joining NUI Galway in 2019, Maeve was Senior Research and Policy Officer at the Irish Council for Civil Liberties. She has practiced as a barrister in family law, human rights and international environmental justice claims.

She was named one of Europe's 10 most innovative lawyers by the Financial Times in 2019 and received the UK Family Law Pro Bono Lawyer of the Year award in 2013 and the inaugural UCD Alumni Achievement Award in Law in 2014. She is a graduate of UCD, Harvard Law School and Birmingham Law School. 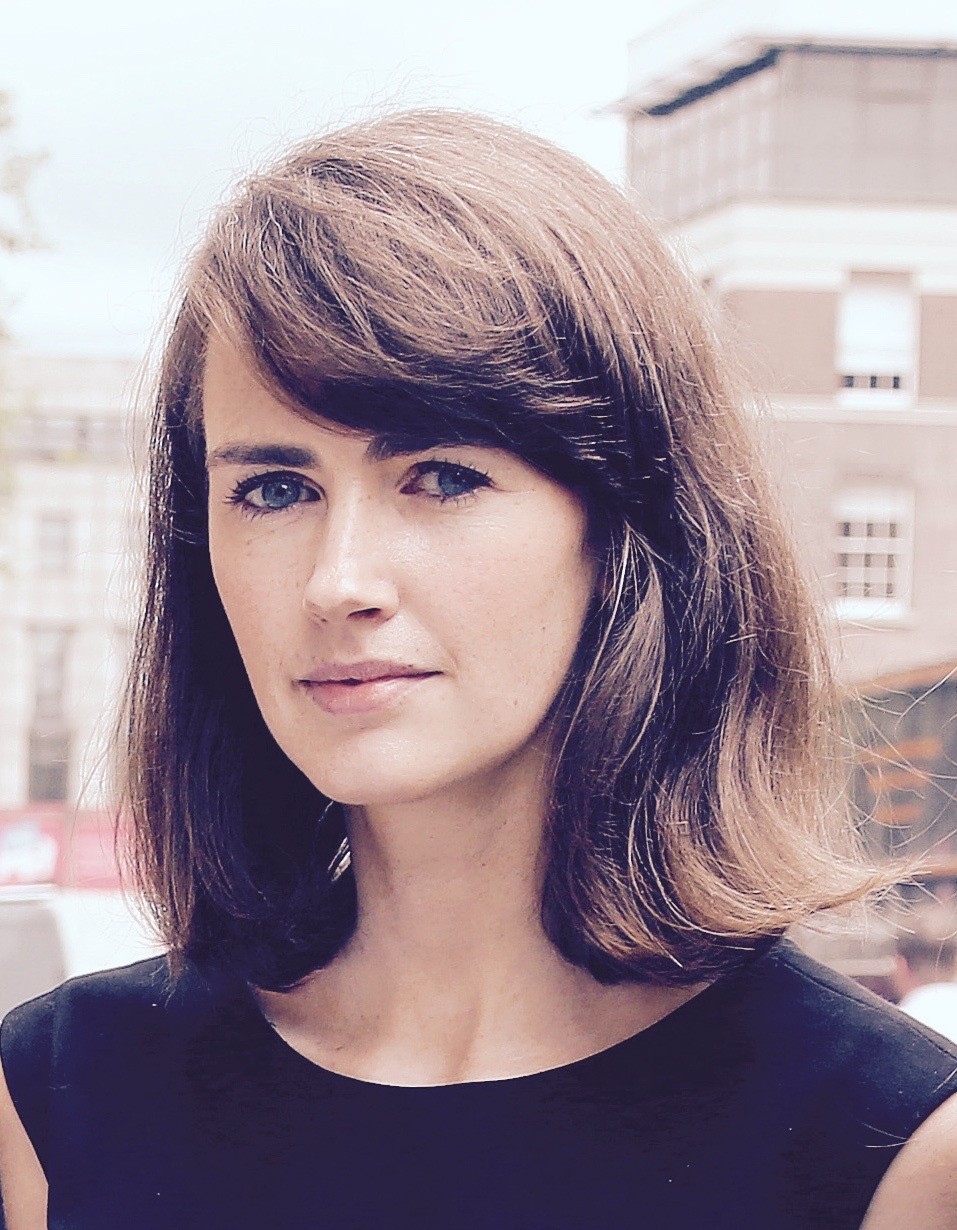 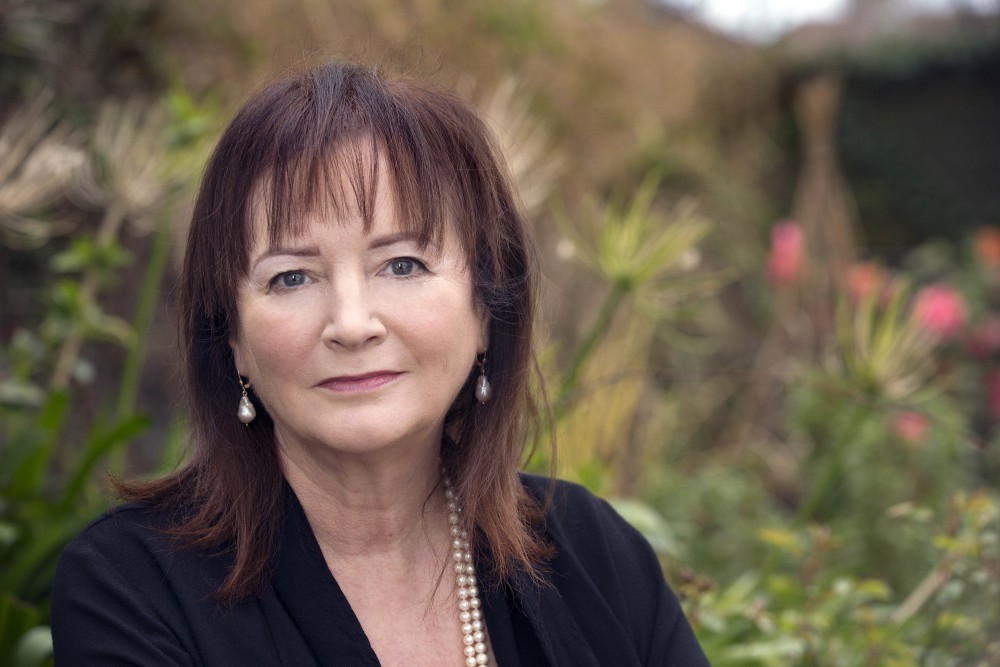