Join Marian Richardson from the National Gallery of Ireland for a lunch time chat with award-winning writer of psychological suspense novels, Liz Nugent.

Liz Nugent’s novels are best described as domestic noir or stories of psychological suspense, always showing the point of view of the murderer and examining the consequences for the victims.

In early 2014 her first novel, Unravelling Oliver, was published. It went straight to the top of the bestsellers list and also won the Crime Novel of the Year at the Irish Book Awards.

Her second novel, Lying in Wait, was published in July 2016 and also went straight to number 1. It won the Ryan Tubridy Listeners’ Choice prize at the Irish Book Awards and was shortlisted for Crime Novel of the Year.

On its UK release in January 2017, Lying in Wait went straight into the UK bestseller list and was chosen for the hugely popular Richard & Judy Book Club Spring 2017 list and won the Readers’ Choice award for that season.

In Oct 2017, Liz won the Irish Woman of the Year Award for Literature.

Liz’s third novel, Skin Deep, was published in Ireland in April 2018, hit the number 1 spot and spent five months in the top ten bestsellers list. It won two awards at the Irish Book Awards that year and in 2019 won a Dead Good Award at the Harrogate Old Peculier International Crime Festival.

Liz’s fourth novel, Our Little Cruelties (released as the pandemic hit in March 2020) went to the top of the bestsellers list in Ireland, and remained there for ten weeks and stayed in top ten for five months, while most book shops were closed. It was also nominated for Irish Crime Novel of the Year.

Unravelling Oliver and Lying in Wait have both been optioned for the screen.

Liz’s books have been translated into 16 languages and in February 2021, she was awarded the James Joyce medal by the Literary & Historical Society of UCD. 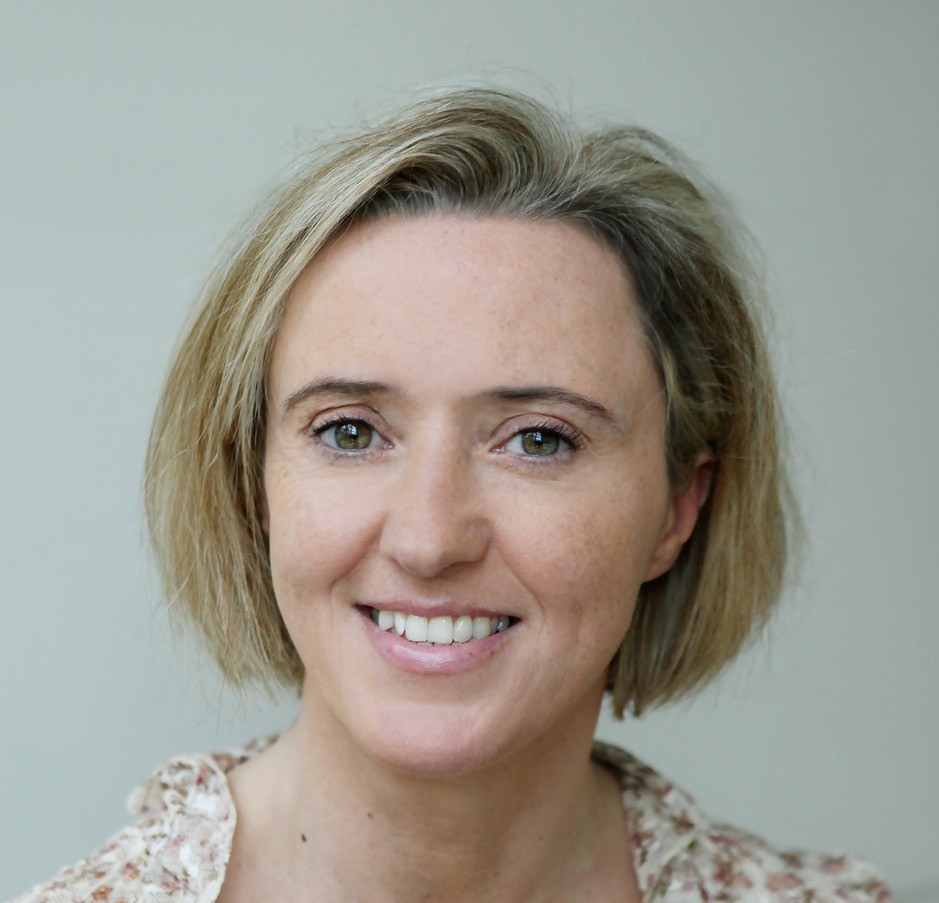 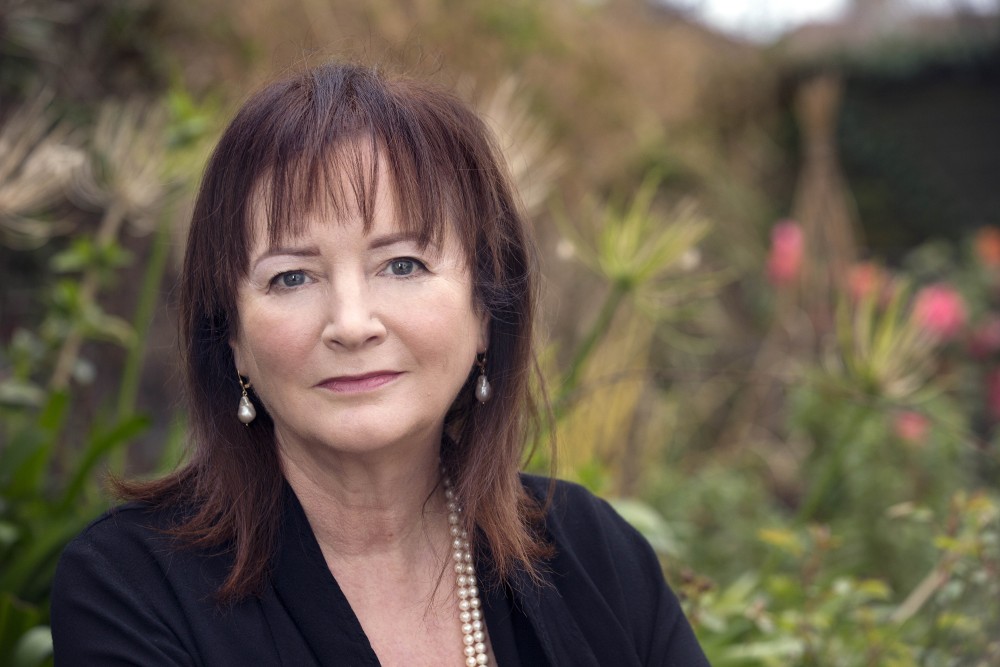