Michael Fry is a comedian and content creator from Navan. His satirical sketches and musical renditions of viral videos on Twitter and Instagram have led to appearances on podcasts, radio and television in Ireland and the U.K.

He began his comedy career from his bedroom in 2018, with a series of sketches posted on Twitter and has been writing and performing satirical, and often musical, sketch comedy ever since, garnering attention from a number of high profile media outlets such as on BBC Breakfast, The Six O Clock Show, Sky News and Buzzfeed election coverage, The Greg James Breakfast show and Mario’s Sunday Roast on Today FM as well as beginning a career in media, working most recently for Irish publisher JOE in Dublin and The Mirror in London.

He currently has over 72,000 followers on Twitter and over 24,000 followers on Instagram, a following that has grown rapidly over the last year as he kept people entertained during the coronavirus lockdowns.

He came to international attention in January this year with his recent series of Indie Band covers of popular viral clips, several of which have over 1million views.

Catch Michael online on SPF TV and on all social media platforms throughout the festival. 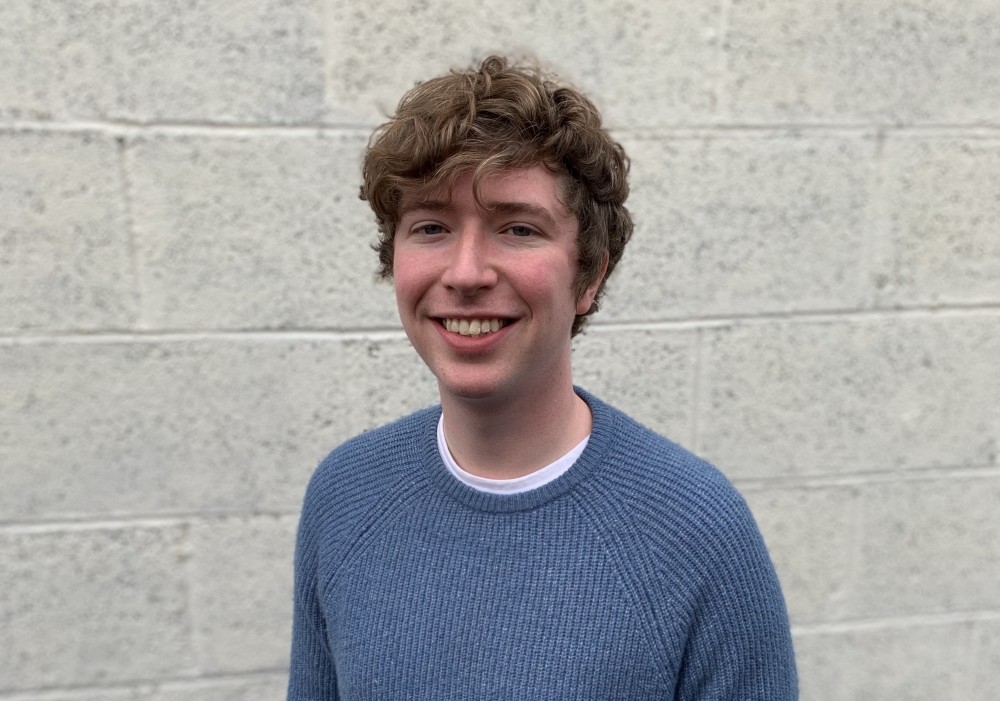