Irish sketch comedy group Foil Arms and Hog have created new sketches for St. Patrick’s Festival 2021 to lift your mood and make you laugh, as they observe our national idiosyncrasies, particularly pertaining to the St. Patrick’s holiday

Formed in 2008, the trio comprise of Sean Finegan (Foil), Conor McKenna (Arms) and Sean Flanagan (Hog). They write, shoot and edit a new sketch every week in their office, releasing it for YouTube, Facebook and Instagram on IGTV.

Performing on TV, radio, the stage and online, Foil Arms and Hog do not have a specific genre but make sketches that are often observational and occasionally topical. Popular sketches released to YouTube include 'When Irish People Can't Speak Irish', 'An Englishman Plays Risk', 'WTF is Brexit', and 'How to Speak Dublin'. Foil Arms and Hog also perform live shows, primarily in Ireland and the United Kingdom, but also in the United States, Australia, the Netherlands, Germany, Switzerland and have enjoyed a number of successful runs at the Edinburgh Fringe Festival.

The trio met in the drama society at University College Dublin (where they did Engineering, Architecture and Genetics ), and the group's name evolved from nicknames each of the members had for each other, with Foil (Sean Finegan) being the comedy foil, Arms (Conor McKenna) being 'All arms and Legs', and Hog (Sean Flanagan) being the one known for ostensibly hogging the limelight.

As of 2020, the group had just under a million likes and follows on Facebook and 517 thousand YouTube subscribers with 114 million views.

Catch them online on SPF TV and on all social media platforms throughout the festival. 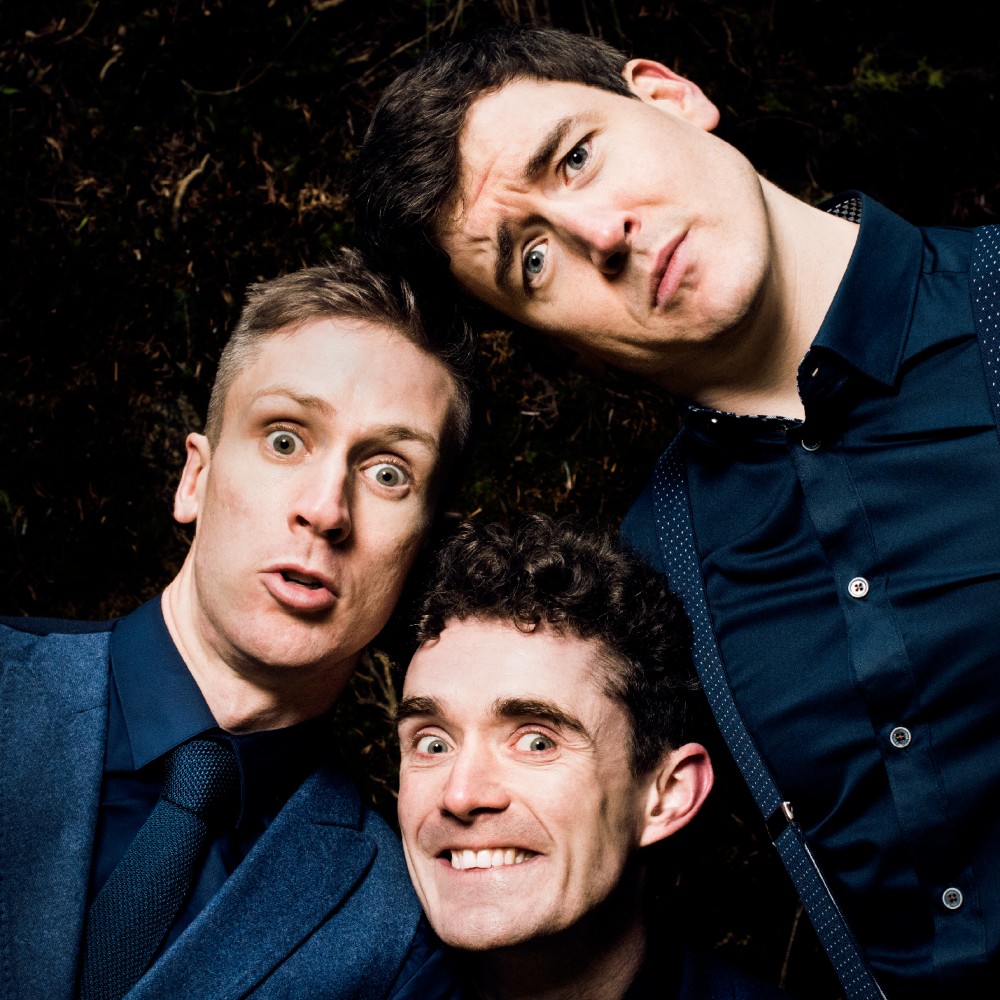