Selected works of Pat Ingoldsby, the beloved and elusive Dublin poet, will be brought to life by three of Dublin’s finest emerging illustrators; Ashwin Chacko, Grace Enemaku and Pati Matsushita.

Pat Ingoldsby is known to a generation of children for his 1980s Pat's Hat, Pat's Chat and Pat's Pals television shows, as well as writing for the Wanderly Wagon. A prolific storyteller, poet and playwright** in the 1990s Pat made the decision to withdraw from television, radio and playwriting.

A prolific storyteller, poet and playwright in the 1990s Pat made the decision to withdraw from television, radio and playwriting. Having since self-published multiple volumes of poetry and now an established part of Dublin’s streetscape, Pat enjoys when people happen upon him by chance and discover his work.

Based in Dublin, Pati Matsushita is a designer & Illustrator from São Paulo, Brazil. Pati will illuminate 'Welcome To Our Woe'. Pati 's work is mostly inspired by animals, imaginary creatures, and feelings. Using simple fun shapes and patterns, creating characters full of expression. 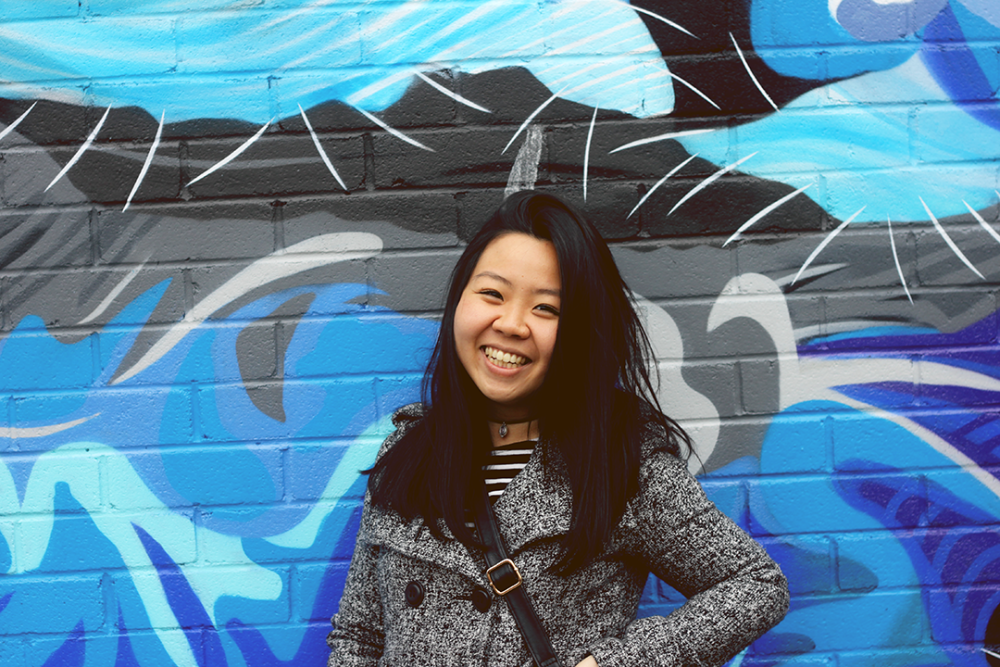