Join Muireann Nic Amhlaoibh and Billy Mag Fhloinn in one of Ireland’s most beautiful locations, West Kerry, as they celebrate St. Patrick’s Day with Irish song, folklore and ancient instruments.

Musician and broadcaster Muireann Nic Amhlaoibh is one of Ireland’s leading traditional singers, performing in the sean-nós style of song. Along with her husband, the folklorist and archaeologist Dr. Billy Mag Fhloinn, they will showcase the beautiful Dingle Peninsula, where they live - singing ancient songs in the Irish language and, drawing from the well of heritage and folklore around them.

As well as being a performer, Billy is also an instrument maker. He uses his background in archaeology to make reproductions of the ancient musical instruments of Ireland. Bronze trumpets and horns were once played throughout the country, and by reproducing these and playing them, their many voices can be heard again. Some of the history of these instruments, and the story of their revival, will be explored. Billy also builds modern and experimental instruments, and when combined with Muireann’s evocative vocals, can bring traditional song and culture in exciting new directions.

This performance will feature local songs and tunes, and vivid descriptions of the stories that inspired them. By contextualising the music and placing it in the landscape from which it comes, they will bring you on a journey, and create an experience that will make the viewer feel more connected with the language, the music, the culture and the landscape, and the way that they are all interlinked.

From emerging bands, to céilí groups and dancers, industry innovators and their established contemporaries, this year sees over 300 artists & filmmakers premier newly filmed performances, covering the breadth of Ireland and the scope of its talents. A celebration of our most treasured performers, this programme commemorates the rich history of traditional music while looking forward to the future and recognising some of the industry's most innovative artists. SPF TV audiences are invited to join the party, from intimate sessions to foot stomping céilí bands, this is an opportunity to delve deep into Ireland's wealth of traditional music. 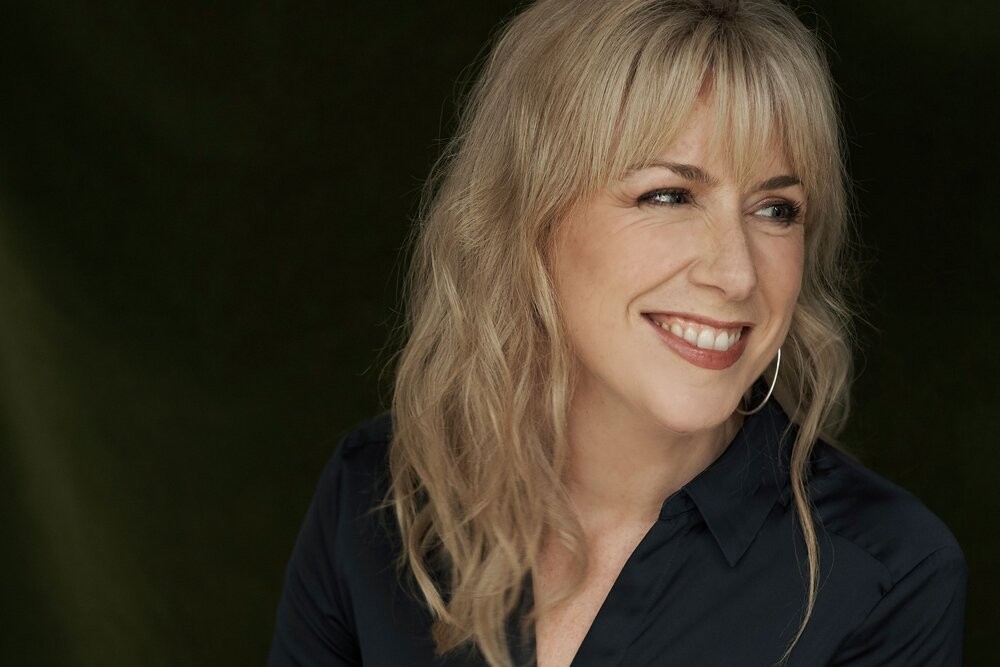