St Patrick was a Gentleman by Zozimus

Michael J Moran , popularly known as Zozimus, was an Irish street rhymer. He was a resident of Dublin and also known as the "Blind Bard of the Liberties" and the "Last of the Gleemen".

Lewis Kenny is a poet and playwright hailing from the north inner city of Dublin. His works draw on urban experience and youth culture, bringing to light social and economic situations that the youth of our day face. To date, his poetry videos have amassed over two million times. He is the founder of the Inter-Varsity Poetry Slam and OutStraight, a collective of poets and street artists. He is the poet in residence for Bohemian's football club. Has made numerous television and radio appearances including RTÉ One’s art show ‘The Works’, 'Soccer Republic', The John Murray Show and the Breakfast Republic. His work has seen him share the stage with the likes of Hozier, Lankum, Fontaines D.C. Saul Williams and Akala to name a few.

Selkies is a visual artist born and raised in Dublin. Her work is mostly digital illustration, with an emphasis on portraits of modern Irish icons - expect Bernadette Devlin McAliskey alongside a foul-mouthed Bosco, Love Island stars and martyrs of the Easter Rising. 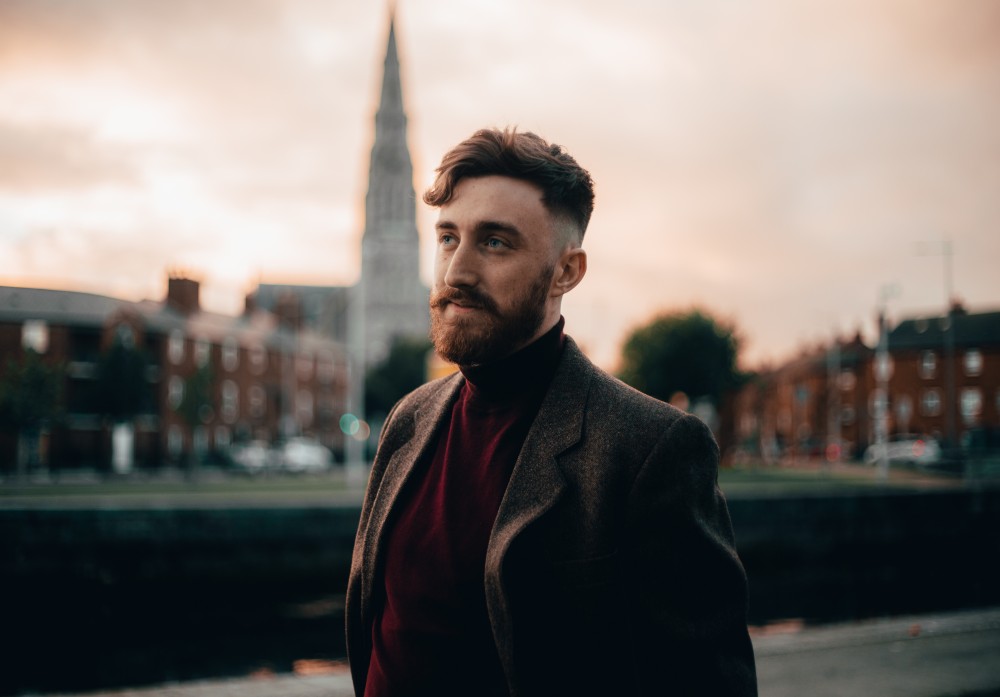