Nuala Ní Dhomhnaill was born in Lancashire, England in 1952 and raised in Corca Dhuibhne, the Irish-speaking area in Co. Kerry. After graduating from the National University of Ireland, Cork she spent some time teaching, then emigrated, spending most of the time in Holland and Turkey, before returning home to Ireland after seven years. She lives in Co. Dublin. She published her first collection of poems An Dealg Droighin in 1981 and has published extensively since. She is one of Ireland's most well-known Irish language writers. She has also won numerous international awards for works which have been translated into French, German, Polish, Italian, Norwegian, Estonian, Japanese and English

Ciara Ní É is spoken word artist, activist, and broadcaster who writes and performs bilingually. She is an Irish Writers Centre ambassador and was DCU’s Writer in Residence 2020. Ciara is the founder of REIC, a monthly multilingual spoken word event. She has performed across Ireland and internationally in New York, London, Brussels, and Sweden. Her work has been published in a variety of journals including Icarus and Comhar and she is a recipient of the Cill Rialaig Residency through Listowel Writers’ Week. She is a cofounder of LGBTQ+ arts collective Aerach.Aiteach.Gaelach, and her first project with the group was selected for The Abbey Theatre’s 5x5 2020. Her first collection is forthcoming.

Becky Moriatry, Irish made but based in London. Freelance Illustrator and Designer who is a fan of a challenging brief and any chance to put pencil to paper. Currently studying an MA in Illustration at Camberwell UAL. Inquisitive and enthusiastic individual with a passion for illustration, layout design and branding. Lover of coffee, murder mysteries, days at the zoo and the Great Pottery Throw Down. Basically a grown up Eliza Thornberry. 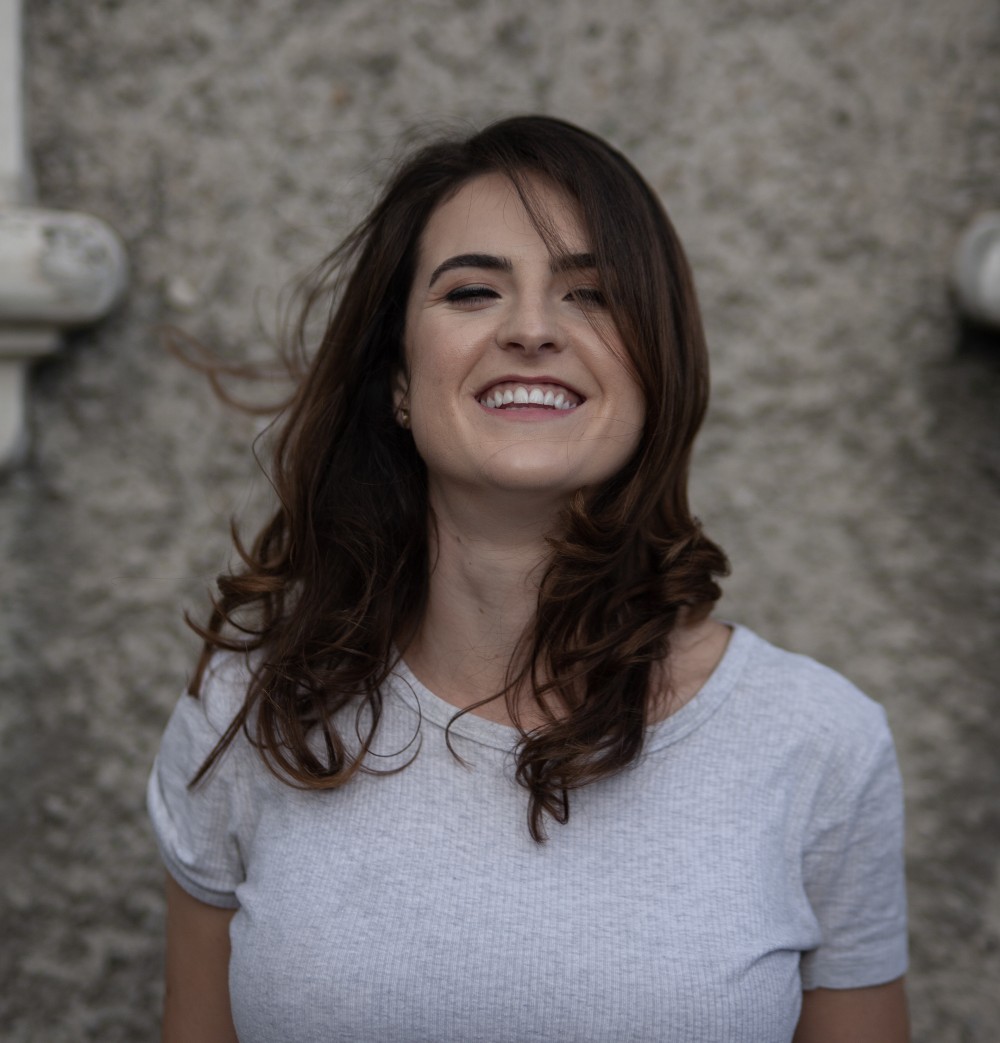 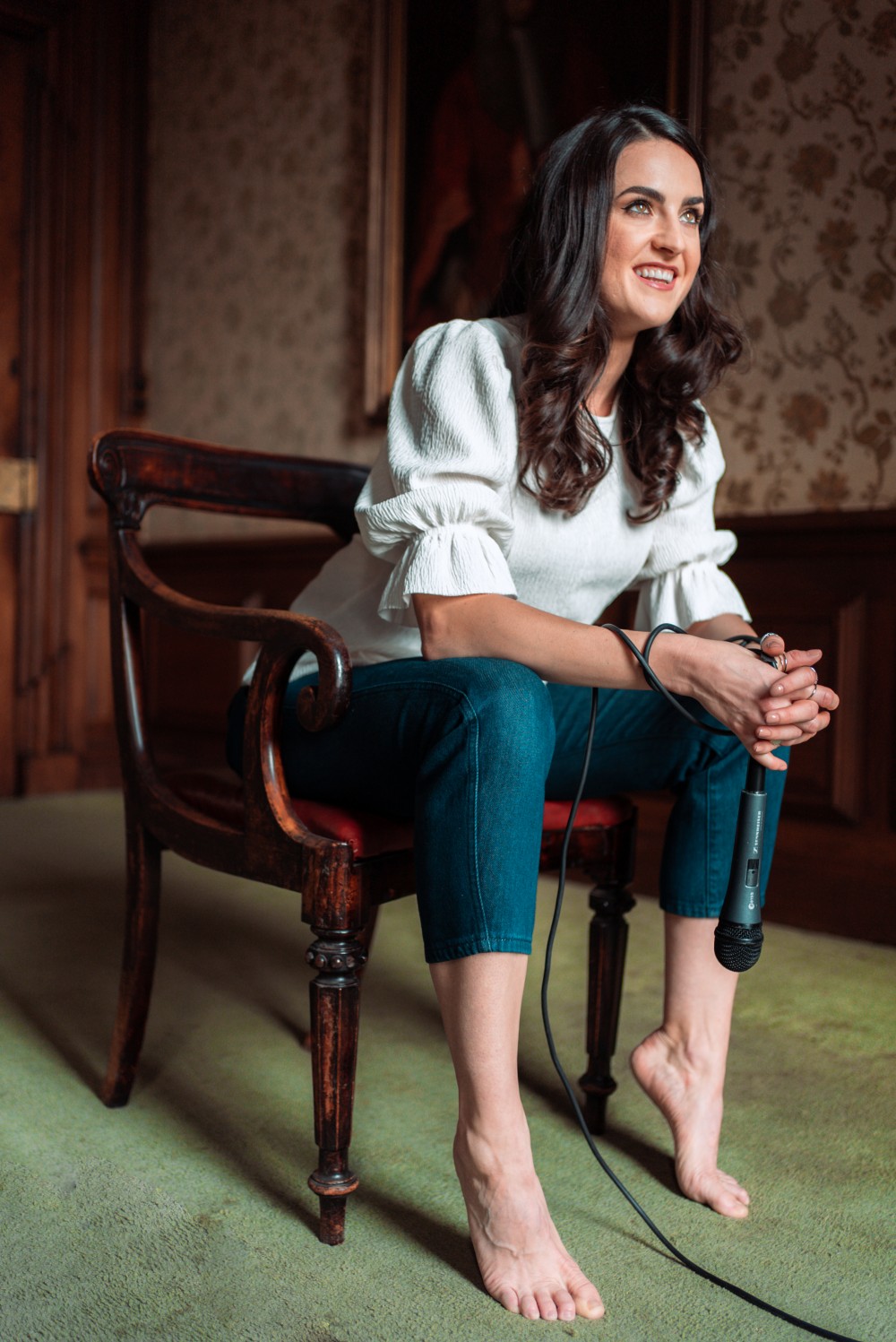