Michael J Moran , popularly known as Zozimus, was an Irish street rhymer. He was a resident of Dublin and also known as the "Blind Bard of the Liberties" and the "Last of the Gleemen".

John Cummins has been writing for over 20 years and has been performing since early 2010. He has been Leinster Poetry Slam Champion for the past three years and the 2013/2014 All-Ireland Poetry Slam Champion. John is often a featured artist at showcase nights around his native Dublin as well as Galway and Cork. He has also performed at festivals across the country, including the Electric Picnic, Indiependence, and Knockanstockan. He contributes regularly to the arts show Arena on RTE Radio 1. He loves the spoken and written word and cannot wait to stop talking in the third ...

Selkies is a visual artist born and raised in Dublin. Her work is mostly digital illustration, with an emphasis on portraits of modern Irish icons - expect Bernadette Devlin McAliskey alongside a foul-mouthed Bosco, Love Island stars and martyrs of the Easter Rising. 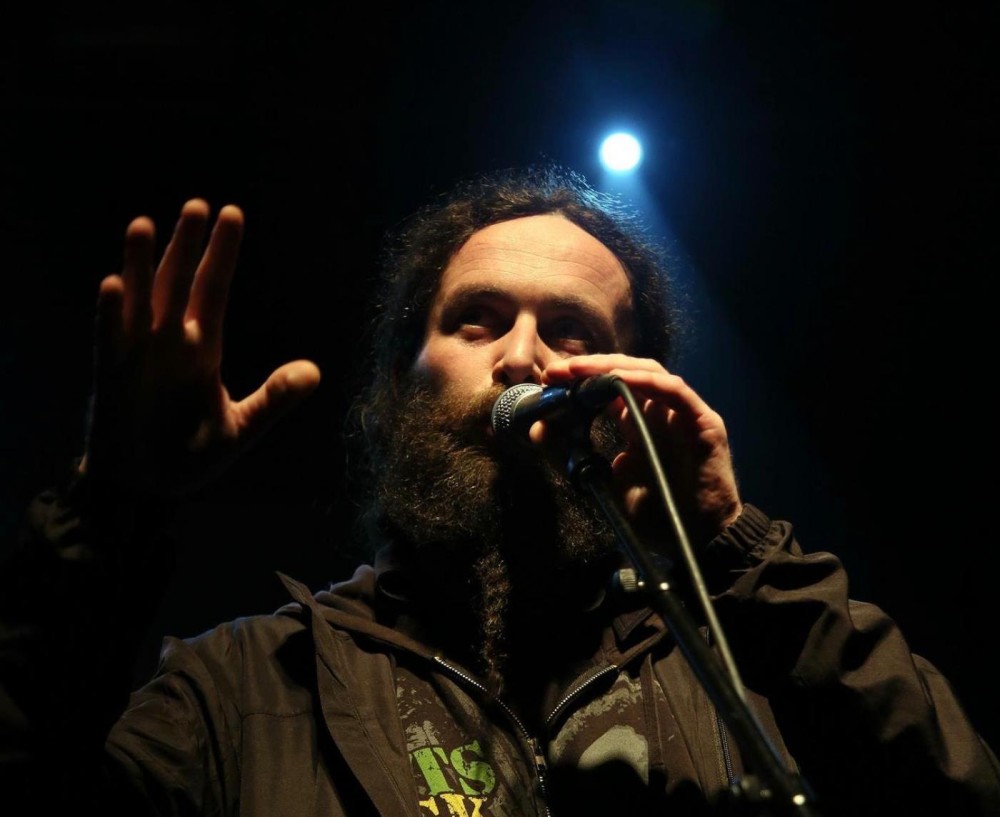